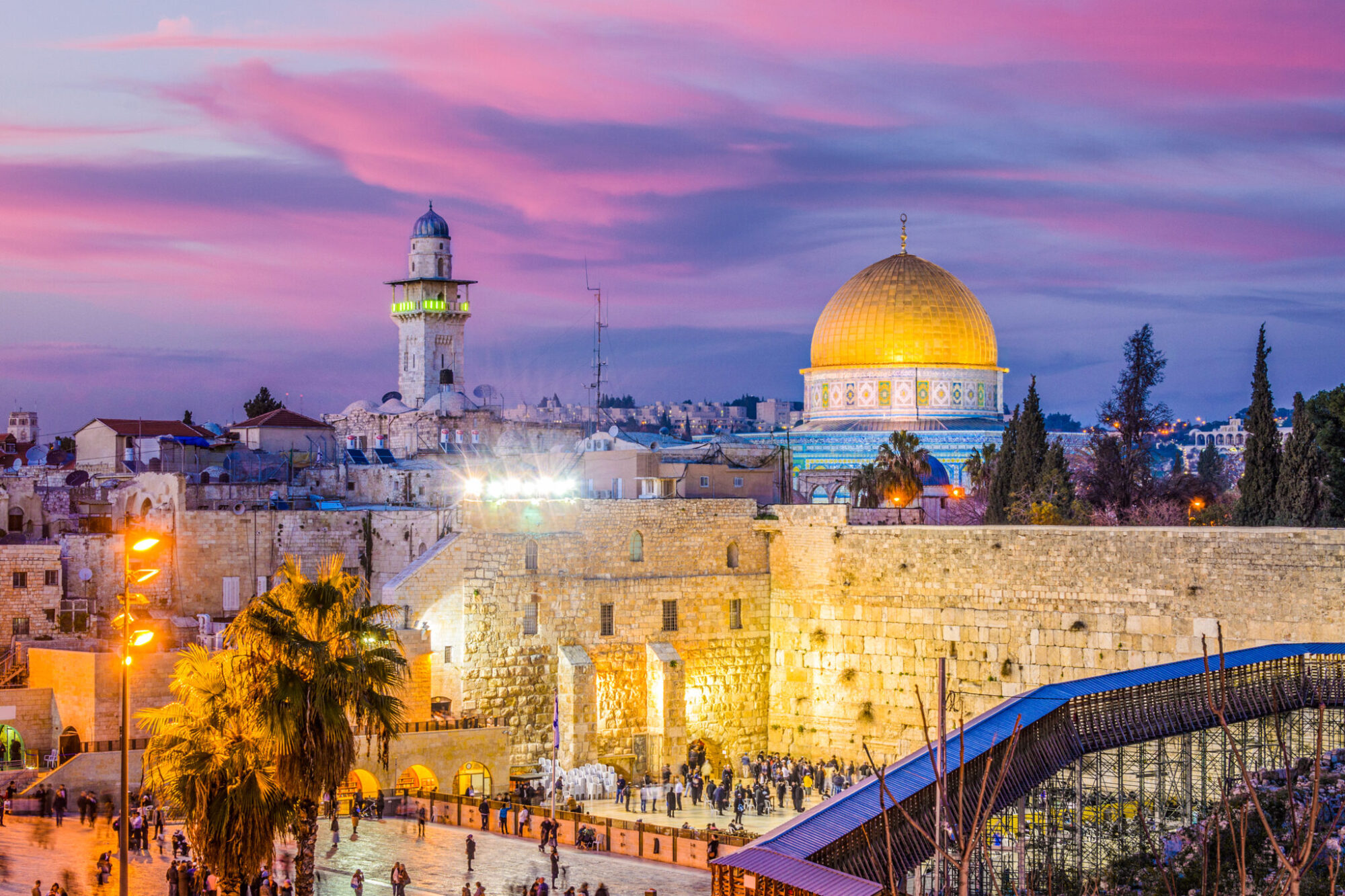 Israel has announced the welcome news that it is set to open its skies for the first time in a month by cancelling its list of high-infection “red” countries, including the UK pending Israeli government approval. Countries that were previously listed on the red list will be moved to Israel’s orange and green lists dependent on their status.

The recommendation to drop the red list came from the Israeli Health Ministry director-general Nachman Ash and was announced on Twitter. In the post the Health Ministry announced that although the list was being removed travellers should still exercise caution and sensibility when making the decision to travel.

“All countries will be removed from the list of Red Countries subject to the approval of the government and the Knesset’s Constitution Committee. Despite the change, it should be noted that in many countries around the world the morbidity situation is higher than in Israel, so it is advisable to avoid reaching these places unnecessarily as much as possible,” the tweet said.

The move will allow Israelis to travel again anywhere in the world without needing special governmental permission, or to quarantine for a week upon their return – provided they are fully vaccinated under the Health Ministry’s criteria: inoculated twice within the previous six months, vaccinated with a booster, recovered with one shot, or recovered within six months, as demonstrated by an electronic recovery certificate.

Earlier this week it was agreed by several Israel Government Ministries all foreign visitors from orange and green countries will be allowed to visit Israel starting from Sunday (9thJanuary), subject to final government approval.

Inbound travellers are required to present a negative COVID test in order to board the flight (either PCR taken less than 72 hours prior the hour of departure or antigen less than 24 hours before departure) and take a PCR upon landing in Israel. Those who are vaccinated will be able to leave quarantine as soon as they receive the results or after 24 hours; those who aren’t must stay quarantined for a week and take a second test on the seventh day.