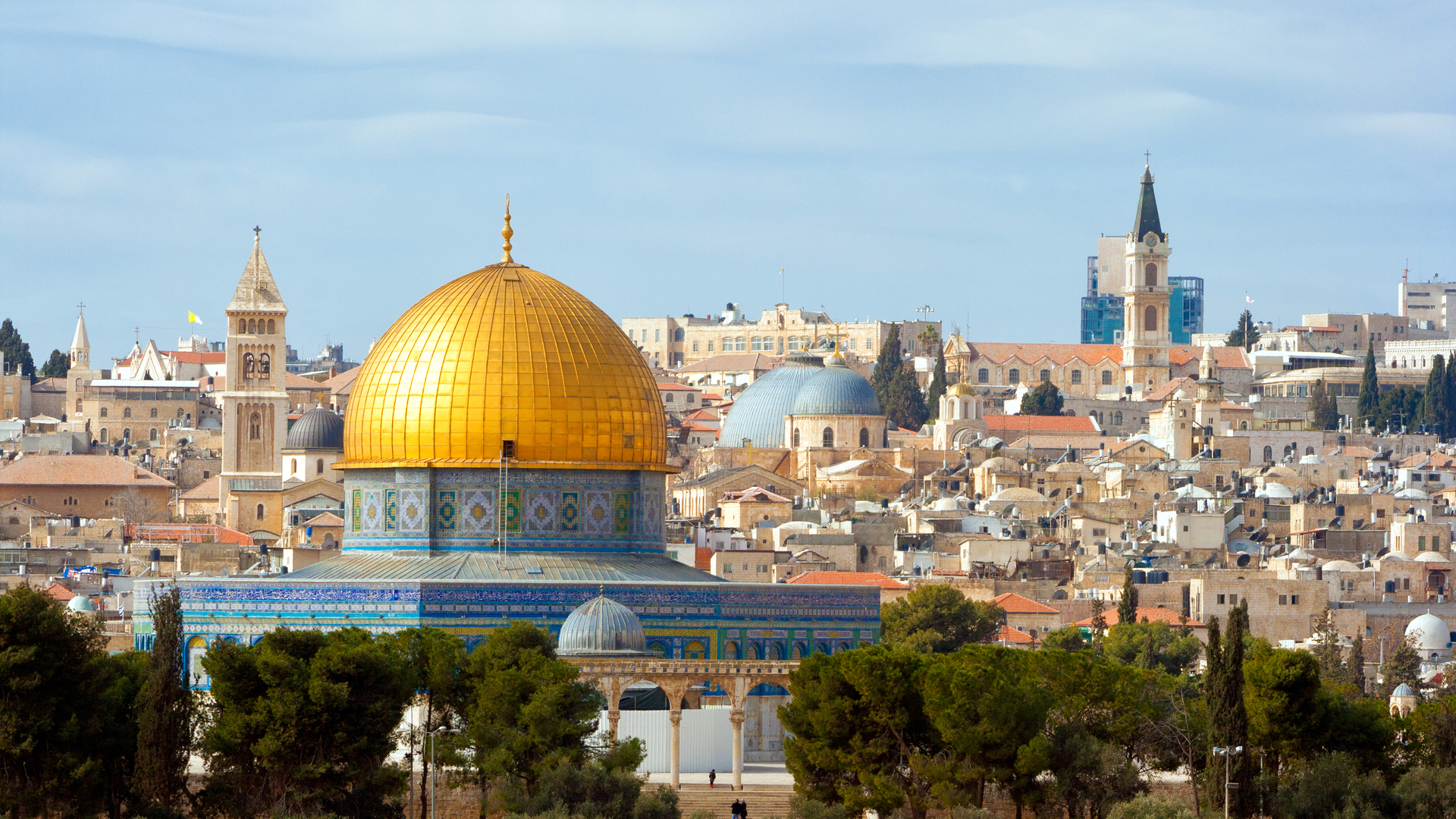 The Israel Tourist Office has launched their latest campaign video showcasing the incredible cities of Tel Aviv and Jerusalem, which, with such different cultures and merely an hour apart, are easy to see in one trip.

The campaign has seen very positive results so far, with the video garnering over 16 million views to date and 35 million impressions. Of those, 37% of views and 40% of impressions were watched on TV screens. Campaign viewing rates have also been high – after video optimisation they were 40%, which is above the UK average for the travel industry.

The video falls under the main brand platform, ‘Two Cities One Break’, which highlights the wealth of things to do in both cities.

Famous for its religious and historical significance, Jerusalem is Israel’s capital, The Holy City. By contrast, Tel Aviv, dubbed ‘the City that never sleeps’, is a cosmopolitan hub at the heart of Israel’s nightlife, cultural and culinary scene, lined with beaches and boardwalks reminiscent of the US’ Los Angeles. The city is blessed with golden sand beaches, a vibrant art scene, quirky boutiques, buzzing bars and home to the ancient port of Jaffa.