It doesn’t burn, it explodes: The company supplying eco-fuel to the Tokyo Olympics 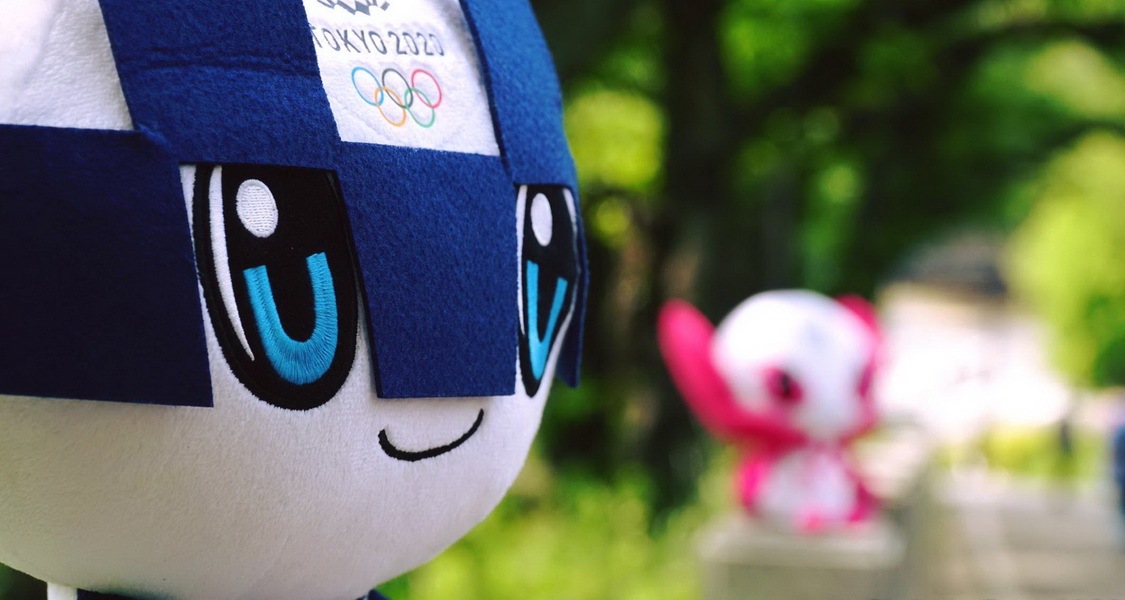 Back in March, news that an Austrian eco-fuel provider had opened up a new power plant in the town of Nong Bua in Thailand landed on my desk. The story outlined how the company, Gussing Renewable Energy, were introducing a CO2 neutral, no-burn, non-incinerator process to produce eco-friendly energy for the community. An interesting story but not really related to travel; still it piqued my interest and I read on.

Lo and behold, it turns out that the plant’s success in producing cheap, efficient energy was now transforming everyday waste-products into clean, green hydrogen which will be shipped  to the 2020 Tokyo Olympics, to fuel the iconic sporting event’s fleet of buses and cars – now that’s something I can work with.

Fast-forward a couple of weeks and I am sitting in the Gussing offices in the Silom area of Bangkok, opposite company director, Michael Messner, as he explains the science behind the technology, which can be converted to create non-fossil electricity, hydrogen and aviation fuels.

“The material doesn’t burn – it explodes!”

It’s fascinating stuff. Though science, much to the chagrin of my super-rational father, has never been a particularly strong point of mine, Messner’s simple explanation, when I asked him to describe the process was, appropriately, illuminating.

“In our case, at our core, it is gasification [the process of converting organic or fossil fuel-based materials into carbon monoxide, carbon dioxide and hydrogen]. It’s a thermal process but it’s not combustion, which might sound strange.

There is a vessel that contains sand heated to almost 1000 degrees celsius and we insert the waste materials/biomass [for instance, corn husks] into the sand. As there is no oxygen in this vessel, the material doesn’t burn – it explodes! This is an instant chemical reaction that generates gas.”

When I cautiously suggested that this might be similar to vaping, Messner also exploded, exclaiming “Of course!” adding that my analysis was correct before chastising himself for not making the connection – leaving me a fetching shade of smug – before continuing to describe how the gas from the vaporised biomass is fed into an engine, which then creates the electricity.

Gussing’s tech at the Tokyo Olympics

“These ships are massive tankers, so you need large ports and three centres where the hydrogen is extracted from the natural gas, which is then put into trucks and transported all across the country.

“A network chain of small plants”

“What we have in mind is a network chain of small plants which supply filling station nearby with hydrogen, made from the waste materials and biomass from the local community – and that’s a beautiful thing.”

It is indeed, a beautiful thing, but Messner’s response to my next question – how many buses and cars can the plant provide fuel for – knocked me flat. Without missing a beat, he cooly answered: “The plant in Daigo [Ibaraki Prefecture] generates 400 m3 of hydrogen per hour. Depending on size of storage this can power dozens of cars per day and thousands per year.” I must be used to less impressive numbers when it comes to alternative power sources.

Gussing’s licence partners in the endeavour – Edison Power Corporation, a fellow renewable energy developer, with a existing relationship with Toyota, the Worldwide Olympic and Paralympic Partner – should be pleased that a single power plant, which took only 18 months to build, is capable of producing that level of energy for during its 20 year lifetime.

The potential of the technology is very exciting. Come back next week for part two of this story when that potential is examined further and learn how Gussing’s power plants could be the key to resolving Thailand’s annual haze that not only takes a toll on the villages and towns of the region but also hits the bottom line of the nation’s hospitality industry.