Discover another story of Japan by JAL 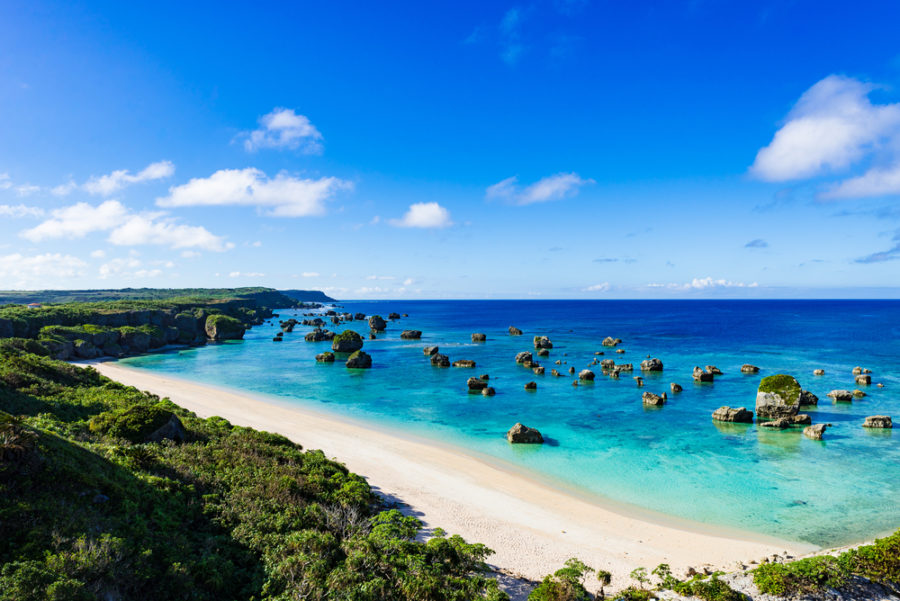 With tourists increasingly interested in authentic, local experiences; Japan Airlines (JAL) announced last week it would be updating its “Untold Stories of Japan” video platform, as well as launching a brand new page “Another Stories of Japan“.

Launched in October last year the original media portal was developed in conjunction with TripAdvisor to help boost Japan’s inbound tourism industry. It has proved successful with the country recording an impressive increase of 40% amongst APAC travellers, led by consumers from Singapore, South Korea, Australia, Thailand, New Zealand, India and Vietnam. 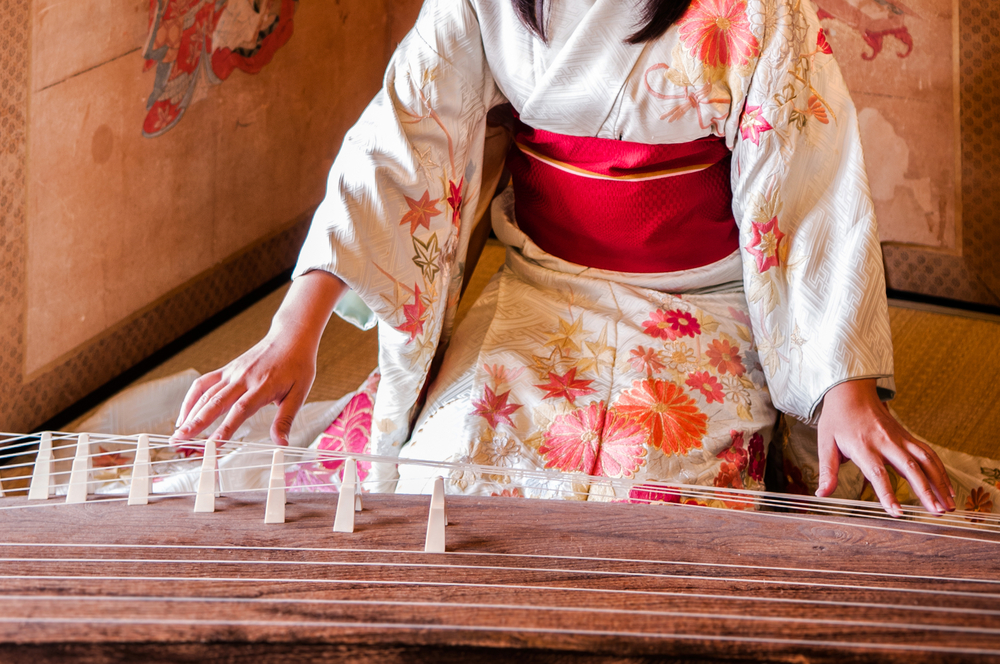 According to the two companies, the amount of time spent by visitors on the multimedia portal hosted within TripAdvisor was 40% longer than the average time spent on other TripAdvisor website pages. Hoping to capitalise on this success, which has seen the “Untold Stories of Japan” mini movies played more than 50 million times, JAL has unveiled an additional, complimentary channel “Another Stories of Japan”.

The new channel will feature original, regional content with a focus on a variety of different travel themes, such as Okinawa’s Beach theme and Tohoku’s focus on Omotenashi (aka hospitality). Other themes include, Escapes and Summer Love. And will expand “Untold Stories of Japan” by including footage of actual in-real-life traveller experiences to these locations.

In addition to the launch of the extra channel, JAL has also revealed it has updated the library of content available on the original Untold Stories of Japan portal.

The new coverage includes films on Eastern Hokkaido, which shines the spotlight on the frosty beauty of Shiretoko and Akan-lake in winter; Nagano with experiences that include hot springs and Soba noodle preparation. Other trips recorded include the musical stylings of the Okoto, a traditional Japanese musical instrument, in Kyoto. As well as adventurous treks through the fecund Tashiro-island, colloquially known as Cat Island.

JAL: “We are aiming to differentiate our travel offers based on value rather…

Delta donates 200,000 pounds of food to people in need

Togeter we stand! Qingdao in China donates masks to Japanese…