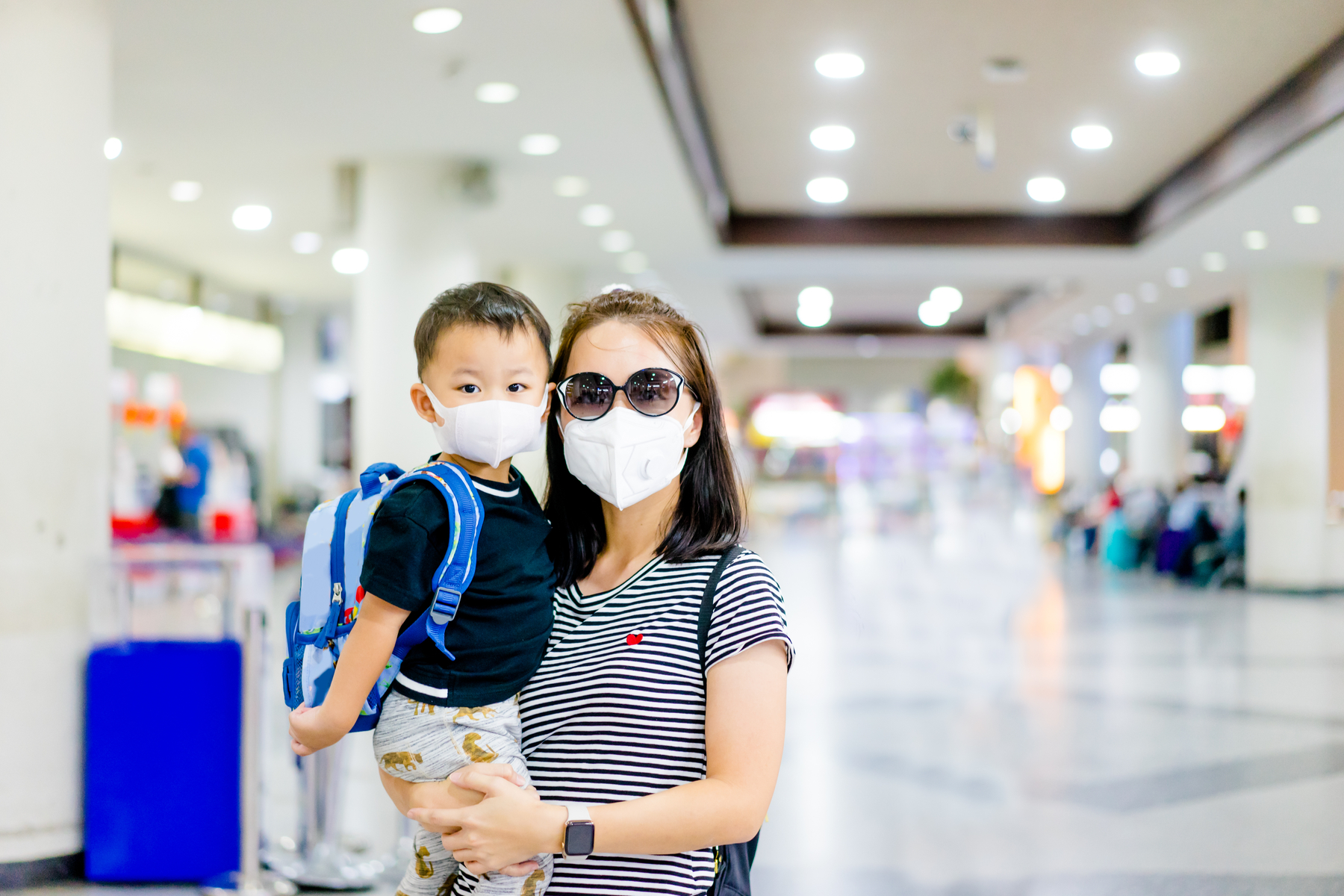 The coronavirus continues to wreak havoc on the world economy. The increase in cases throughout China and the uncertainty generated after the international alert declared by the World Health Organisation (WHO) have caused the trend in travel reservations to China to fall by 79% during the month of January. This has been confirmed by Mallorca-based TravelgateX’s Big Data team, which adds that this percentage represents an increase of more than 130% over the cancellation rate for the month of December.

“The high percentage of cancellations in our marketplace confirms what is being announced in the media, although we are confident that the volumes will return to the usual levels once a few months have passed,” explained Jose Díaz, chief commercial officer of TravelgateX.