Japan Airlines and Aeroflot codeshare ready for take off 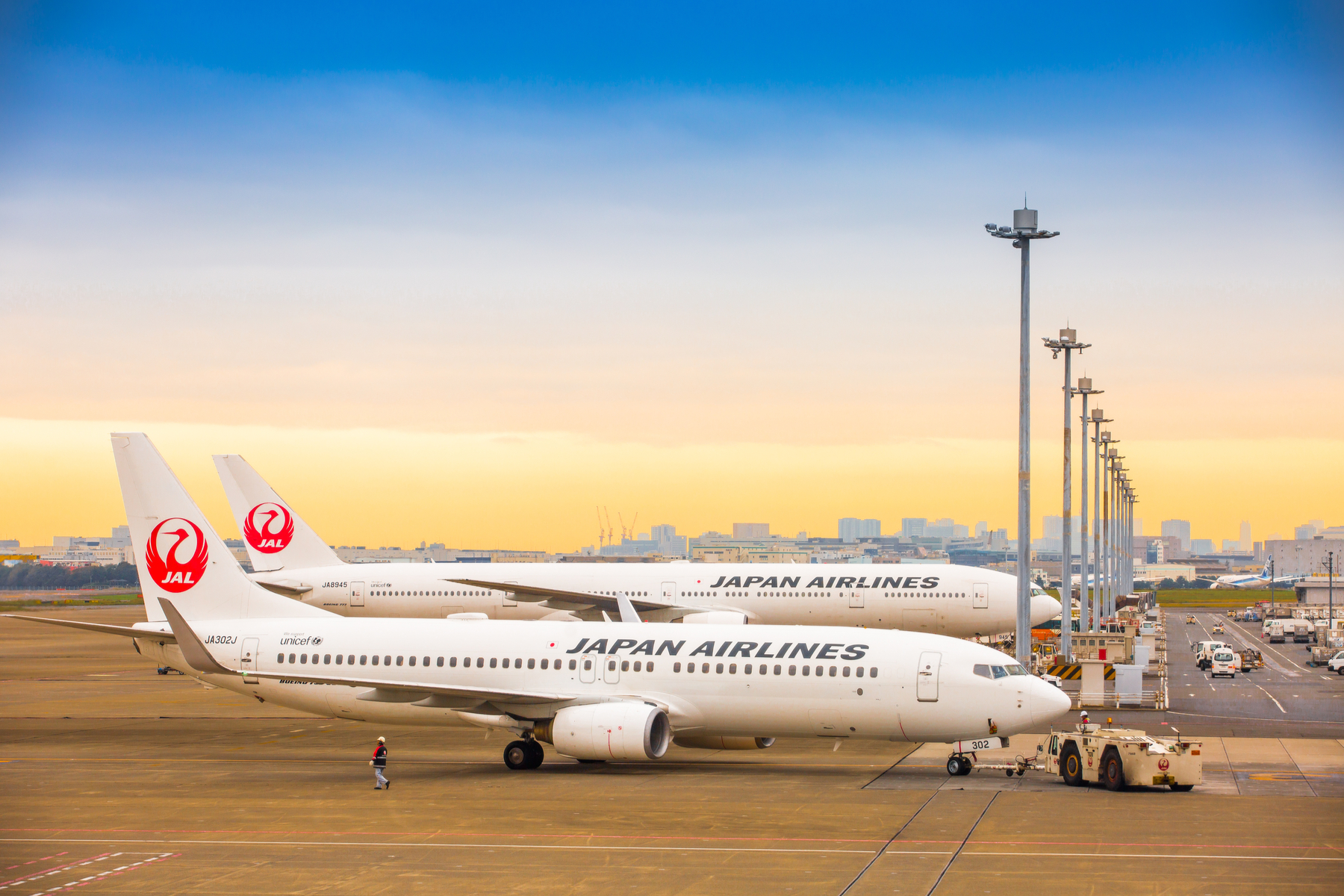 Aeroflot and Japan Airlines have announced a codeshare agreement that will offer added flexibility to passengers travelling between Russia and Japan. The codeshare comes into effect from 29 March, with ticket sales launching at the beginning of March.

Both airlines will operate daily services between Tokyo and Moscow under the deal, as well as on connecting flights to major cities in Russia and Japan, thereby expanding the range of options available to passengers.

Both parties intend to increase codeshare destinations including Aeroflot’s new operation between Osaka and Moscow scheduled to commence in June.