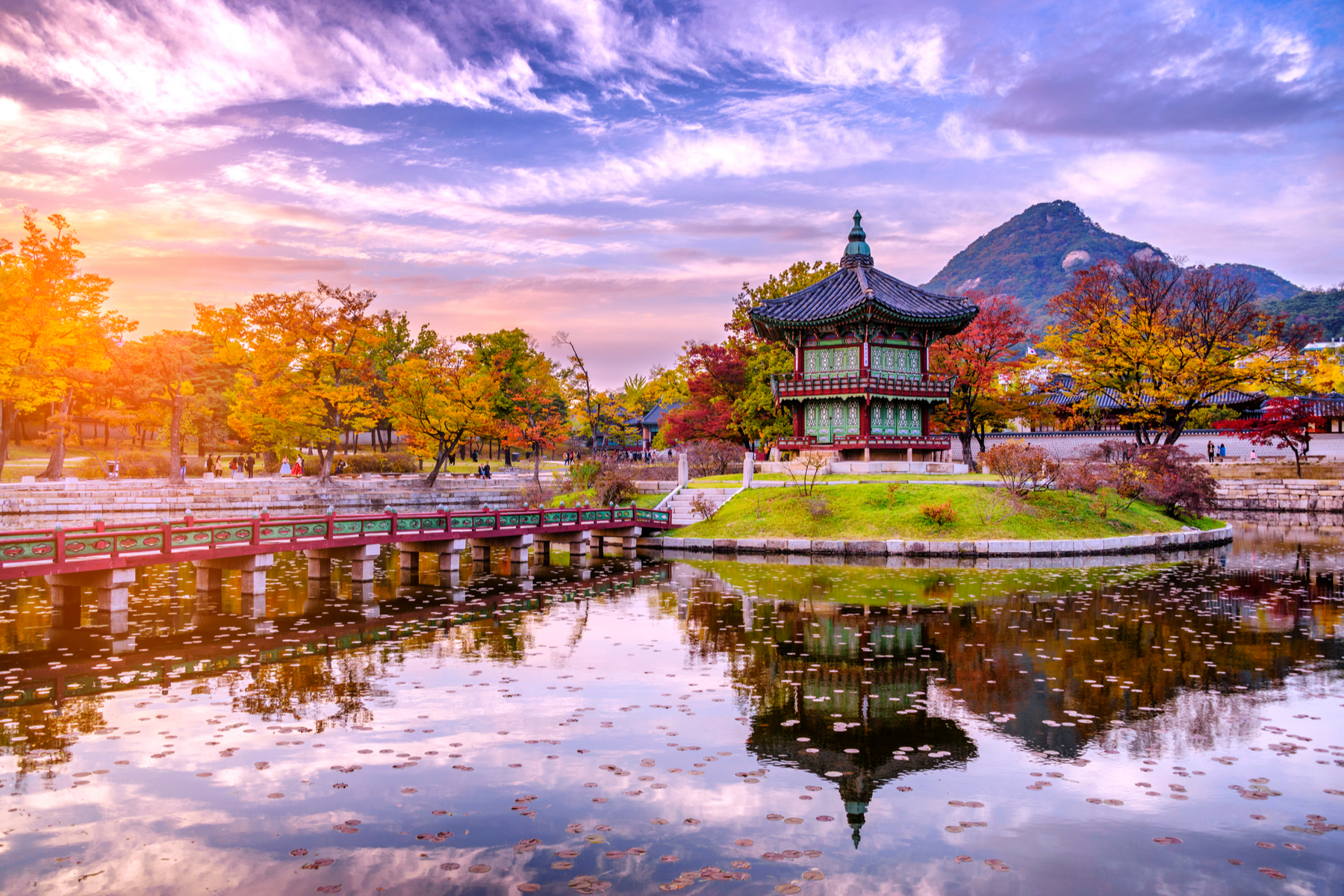 Two new countries, Japan and South Korea have now agreed to restart business travel starting on 8 October, in an attempt to improve their historically poor relations. The bilateral agreement states that visitors on short-term business trips will not be required to observe 14-day self-isolation periods provided they test negative for the novel coronavirus and submit travel itineraries, among other preventive measures.

Foreigners and other long term settlers will only be allowed to enter after completing a two-week quarantine period.

Speaking at a press conference, Japanese foreign minister Toshimitsu Motegi said: “Currently, the Japan-South Korea relationship is in an extremely severe situation so exchanges of people from both countries, starting with businesspeople are important.”

Several South Korean courts in the past have ordered Japanese companies to pay compensation for wartime forced labour. In response, Japan has tried to control exports of materials used to manufacture semiconductors. Since then, relations between the two countries have become sensitive.

Japanese and South Korean officials had been negotiating since July on the resumption of business travel, with Japanese Prime Minister Yoshihide Suga and South Korean President Moon Jae last month agreeing in a telephone call to speed up the negotiations.

In 2019 alone, about 5.58 million South Koreans visited Japan, out of which about 310,000 traveled for business work. In an effort to boost its domestic economy, Japan has been reopening its borders following an entry ban on foreigners imposed as a precautionary measure against COVID-19.