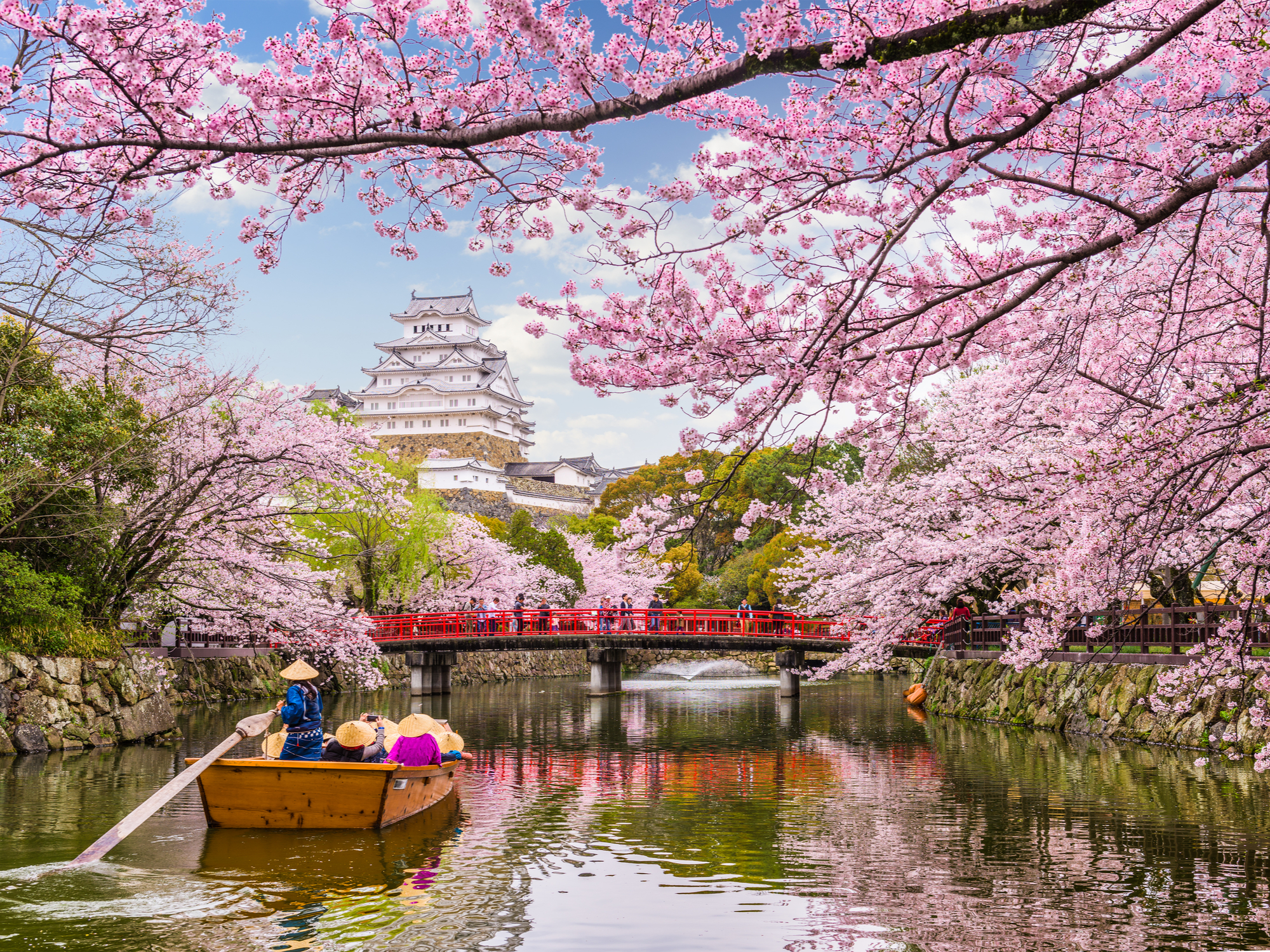 Saito, the newly appointed minister for land, infrastructure, transport and tourism, also said at his inaugural news conference that the government would stand by its goal of reaching 60 million inbound tourists by 2030 as a key source of economic growth, NHK said. Prime Minister Fumio Kishida’s new cabinet, which formed this week, is looking to revitalise an economy hit by the Covid-19 pandemic, particularly in the service industry as tourism dried up under state-of-emergency restrictions and closed borders.

The ‘Go To Travel’ programme that began in July last year helped boost domestic travel but was put on hold by the end of the year. “It is important to balance the prevention of contagion and the promotion of tourism,” Saito said, according to NHK.

The subsidised programme offered various travel-related discounts and vouchers to prop up regional economies. Japan as a whole emerged from a state of emergency on 1 October for the first time in about six months, although some governors are lifting restrictions in stages to prevent a rebound. Data this week showed that Japan’s services sector activity shrank for a 20th straight month in September because of the pandemic.