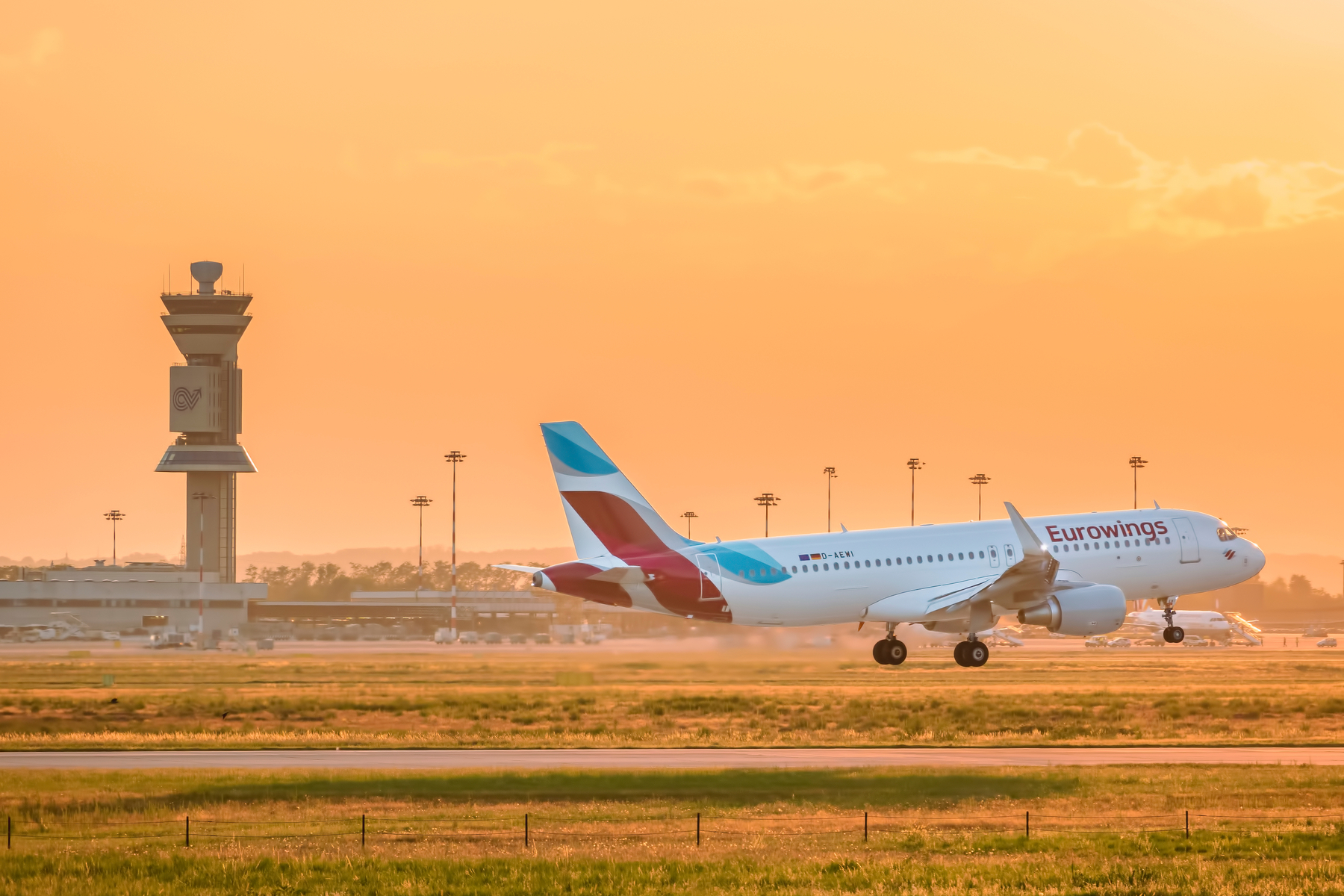 Considering the restrictions on international tourism being dropped out and the gradual opening of borders, Eurowings is significantly expanding its flight schedule from June 2020. The Lufthansa Group airline is adding 40 new sunshine destinations in Europe to its flight schedule.

The fleet will be doubled to up to 20 Airbus aircraft by the end of June. In May, the German airline cautiously expanded its previous flight capacities for the first time since the corona crisis.

One focus of the expansion of the flight schedule is on connections to Europe’s most popular sunny island, Mallorca, which the airline is currently flying to again from five German airports. Also, Sylt and Heringsdorf in Germany as well as holiday countries such as Greece and Croatia are in increasing demand by customers – and are accordingly being added to the Eurowings flight schedule again. In addition, domestic German connections from Düsseldorf, Hamburg, Berlin, Munich, Cologne/Bonn and Stuttgart will be significantly increased, Austria and Switzerland will be better connected.

“We can feel the growing desire of people to travel again and relax and enjoy their holidays after a long period of travel ban,” said Jens Bischof, CEO of Eurowings.