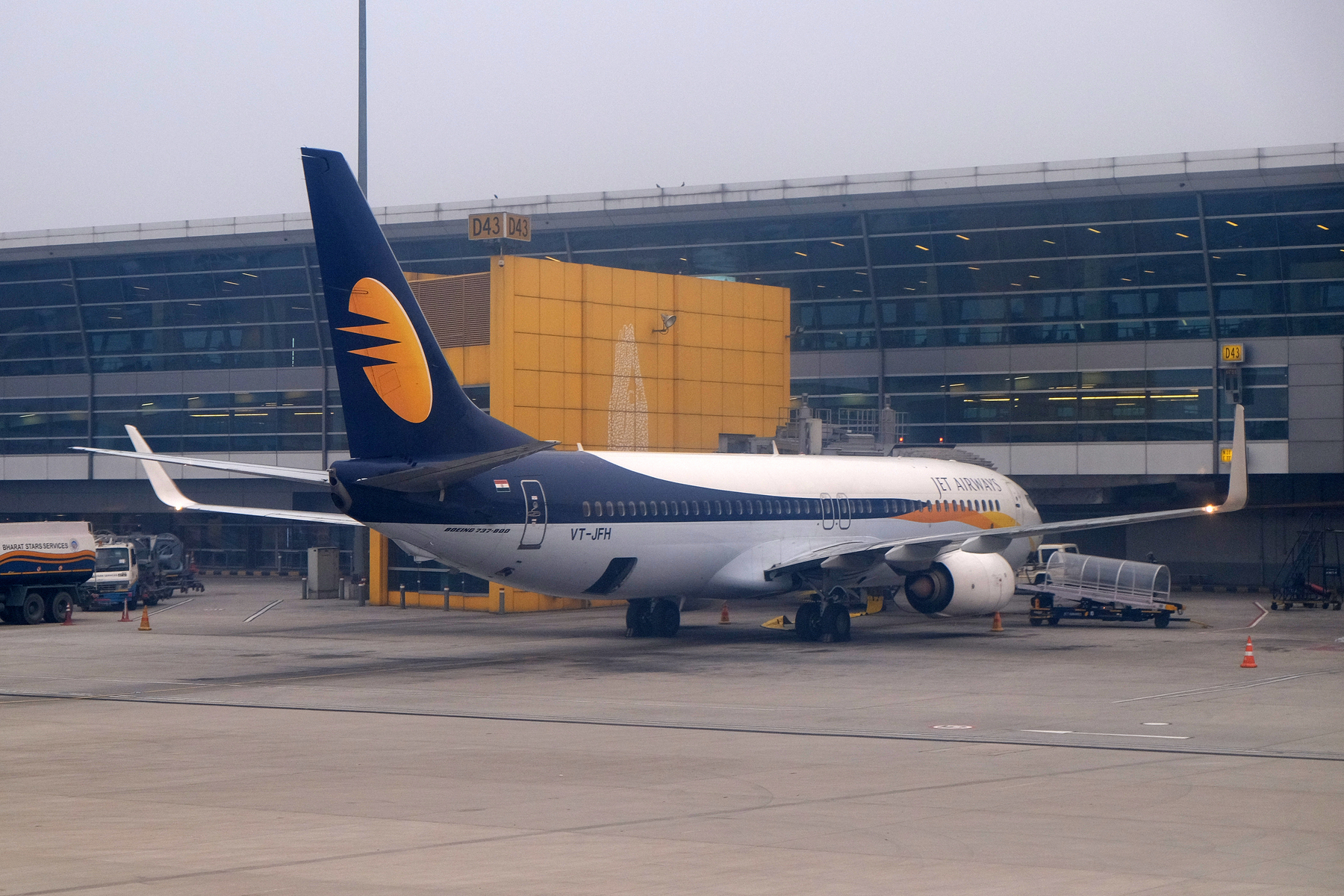 Giving India’s oldest private carrier a new lease of life, a panel of creditors to Jet Airways has approved a resolution plan for the bankrupt airline. London-based Kalrock Capital and UAE businessman Murari Lal Jalan have now become the new owners of the carrier as its creditors approved the resolution plan submitted by this consortium.

This brings a 16-month long process to recover dues to lenders closer to completion. Once the country’s largest carrier by number of passengers, the airline went into bankruptcy in 2019 after it failed to repay mounting debt, reflective of the nation’s struggling aviation sector. 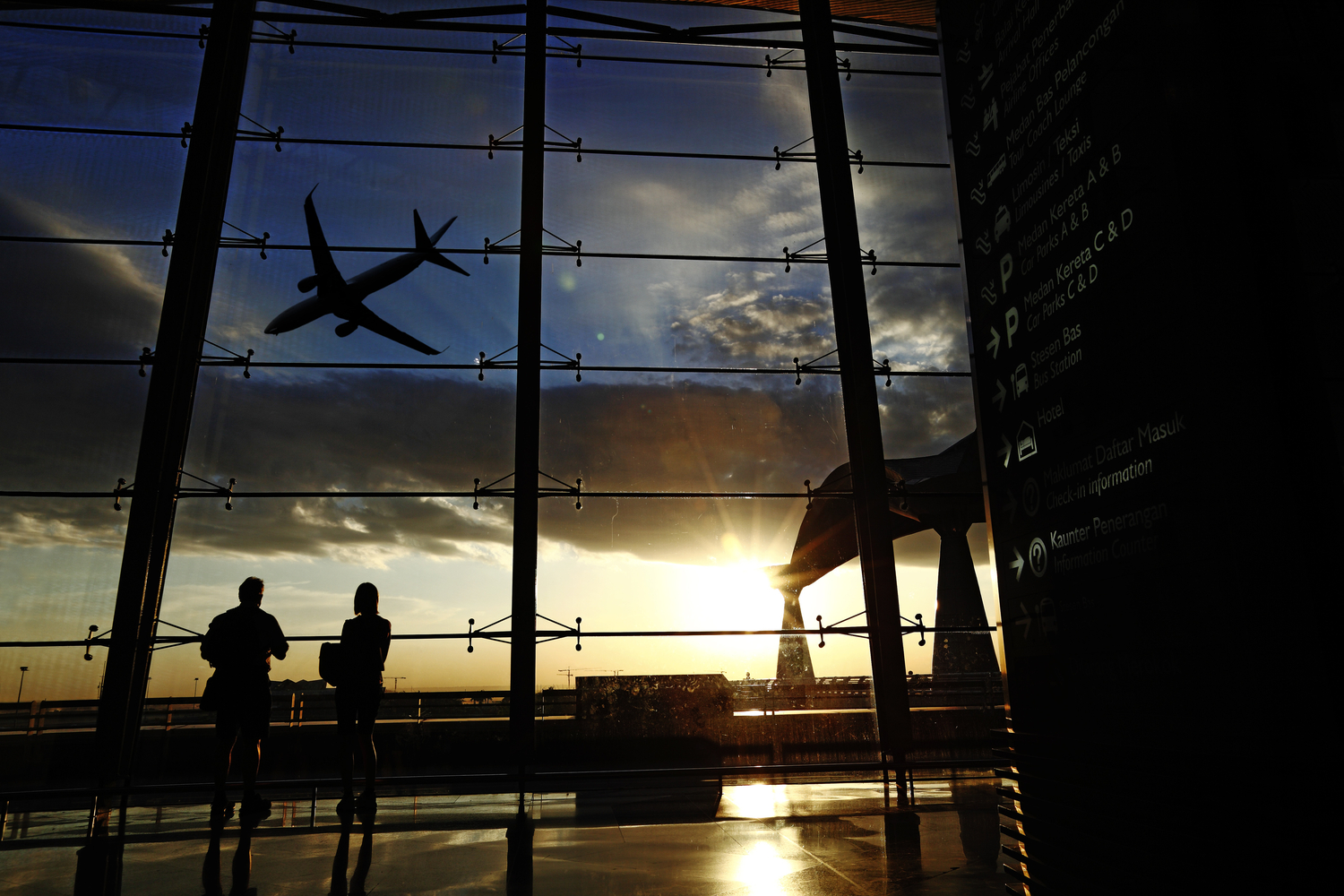 Until then, the carrier operated a fleet of more than 120 planes serving dozens of domestic destinations and international hubs.

Since then the airline and its lenders had been looking for suitors. Its financial and operational creditors were owed nearly INR 30,000 crore (USD 4.1 billion) after the operations were halted. The lenders approved the plan via e-voting, and the carrier’s resolution official will now seek to take the process forward in the bankruptcy court, the company said.