Jet Airways to be taken to bankruptcy court 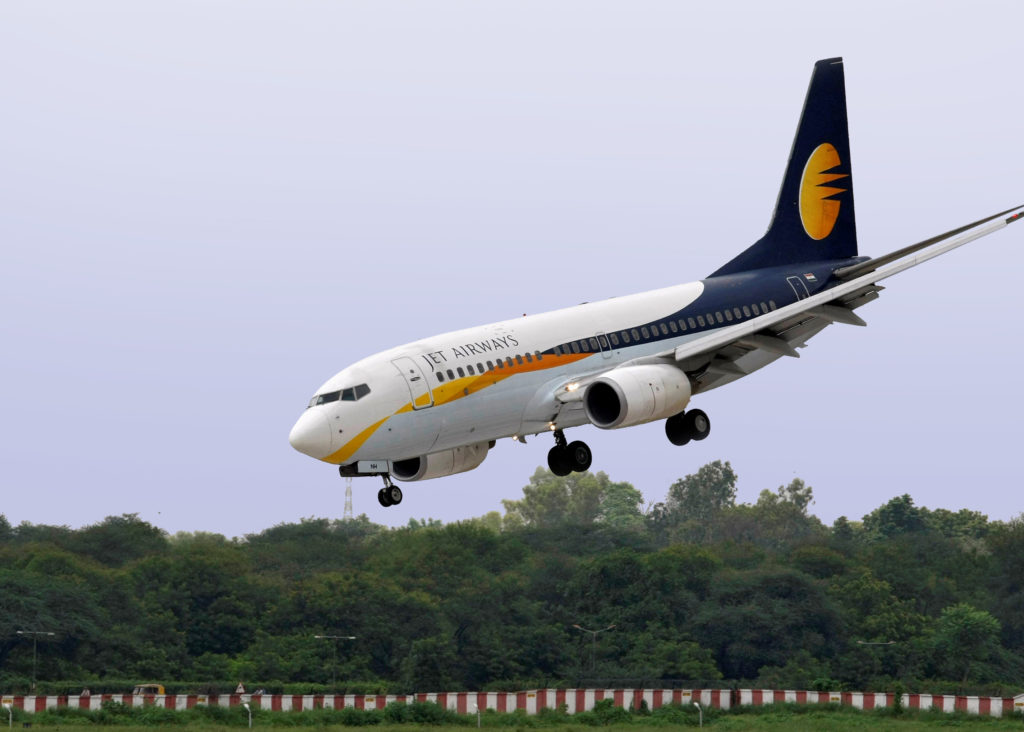 As six months of efforts to save one of the country’s leading airlines, Jet Airways, failed, the lenders have now decided to take it to the bankruptcy court, which will decide the future course of action.

The lenders met in a last-ditch effort to save the Naresh Goyal-owned airline, but after many discussions, they decided to seek a resolution under the Insolvency and Bankruptcy Code (IBC). “A meeting of lenders was held to consider the way forward in respect of Jet Airways. After due deliberations, lenders have decided to seek resolution under IBC since only a conditional bid was received and requirement of the investor for Securities and Exchange Board of India (SEBI) exemptions and resolution of all creditors is possible under IBC,” the lenders, led by State Bank of India, said in a statement.

“Lenders have been taking efforts to find a resolution for Jet Airways outside the IBC, but in view of the above, they have decided to seek a resolution within the IBC process,” the statement said.

According to bankers, the idea behind attempts to resolve the issue outside the bankruptcy court after the airline defaulted, was to preserve the value. Banks had prepared a resolution plan and invited bids from prospective buyers for the troubled airline but had not received any binding offer. Only one conditional bid was received from Etihad — the national carrier of UAE which owns 24% in Jet. However, civil aviation industry experts questioned the genuine intention of banks to save the airline and alleged they were more interested in recovering the money.