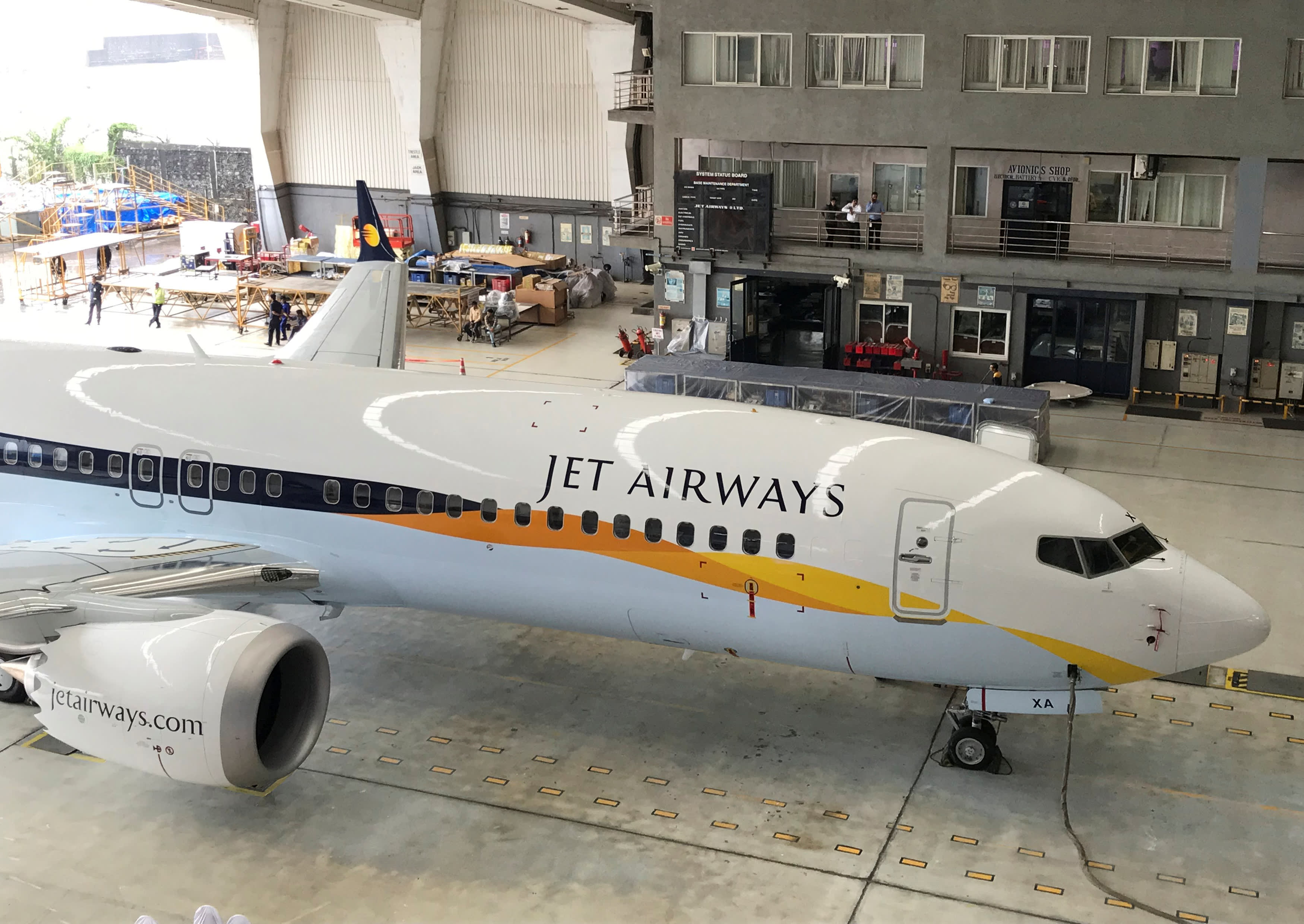 Grounded Jet Airways could lose its wide-body Boeing 777 fleet as its lender US Export-Import (Exim) Bank has written to the Directorate General of Civil Aviation (DGCA) to de-register the aircraft.

Jet possessed 10 B777-300 ER aircraft, which were funded by the Washington-based bank in 2005-06. Six of those Boeing aircraft were given as collateral for the loan.

The full-service carrier shut all operations on April 17 due to a cash crunch. Jet’s domestic lenders headed by State Bank of India (SBI) were contemplating to release the planes by paying the outstanding dues to the US Exim Bank after the aircraft were repossessed in April. But no decision has been taken by the consortium yet. Banks are looking to revive Jet and have pinned hopes on the Hinduja Group and Etihad Airways to pick up stakes in the beleaguered carrier.

The DGCA has so far deregistered around 100 aircraft including Boeing 737 operated by Jet over non-payment of lease rentals and loan default by the Mumbai-based carrier. SpiceJet has taken more than 30 ex-Jet aircraft, while Vistara has got six such planes. Jet had a fleet of 119 aircraft at the end of December 2018.

Air Quality in California so bad, that it cannot be measured…