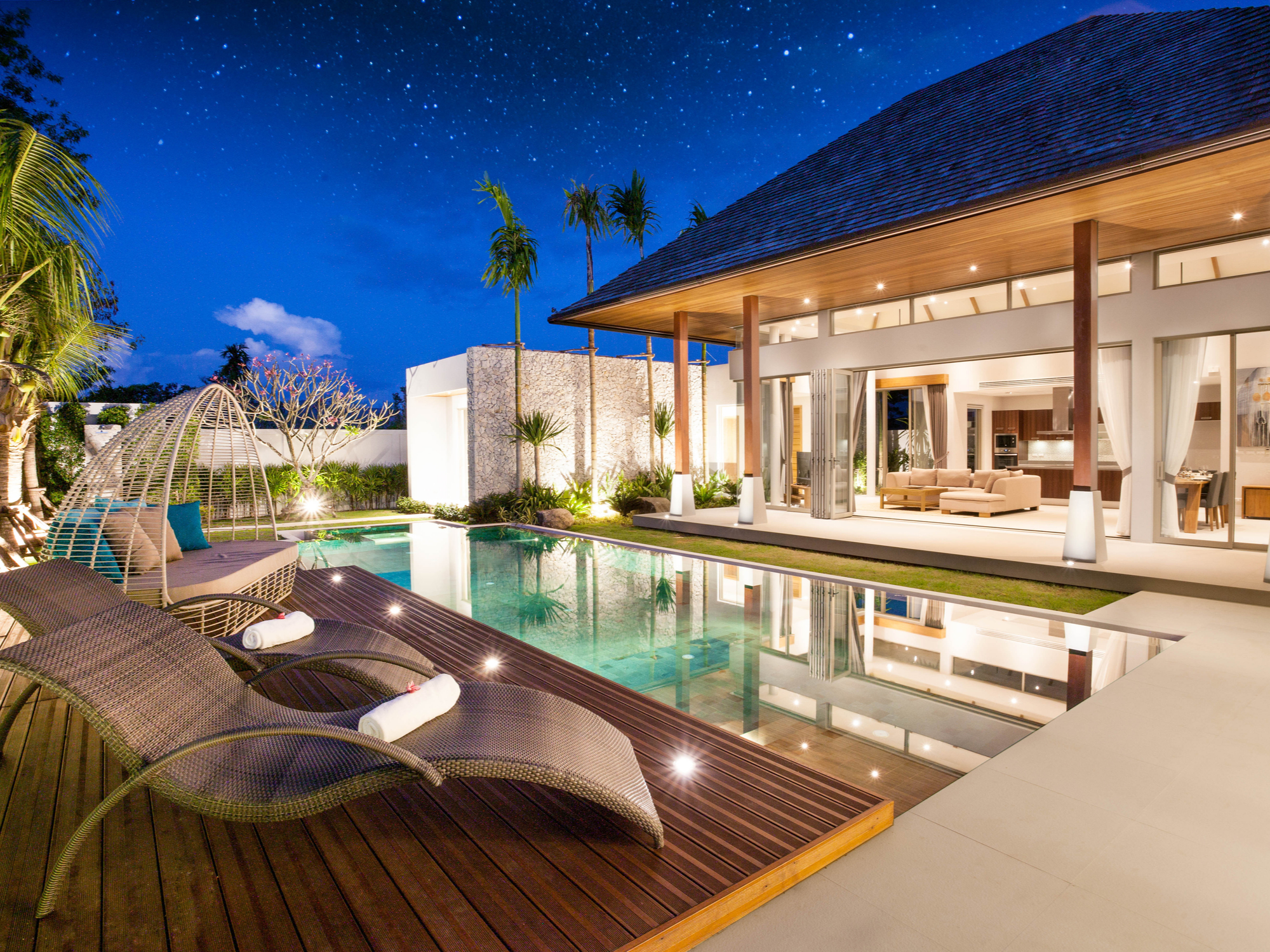 The Karnataka state government has decided to accord industry status to the hotel business. This was announced by the state’s tourism minister C P Yogeeshwara. With this, hotels in the tourism industry will enjoy subsidies and levies applicable for industries.

Earlier, hotels were considered as commercial establishments and not industrial units. Yogeeshwara said the move, approved by the Cabinet, will provide a boost to the Covid-hit tourism sector. “The pandemic wreaked havoc on the sector. Establishments that depended on tourism took a big hit. There’s a need to rejuvenate them,” he said. “Hotels were being set up on commercial rates. Now that they will be considered as an industry, the taxes and other levies will be reduced,” he said, adding that 62 hotels that have star classification will come under this to begin with. “Small-scale hotels will not come under this. We’re planning to come out with a separate scheme for them,” he added.

According to additional chief secretary of tourism T K Anil Kumar, only 62 hotels in Karnataka have star classification from the Ministry of Tourism.

Classifying the hotel business as an industry has been a long-pending demand that intensified during the pandemic. This is a step in the direction of developing the tourism sector as Karnataka is still lagging behind states such as Kerala and Gujarat.