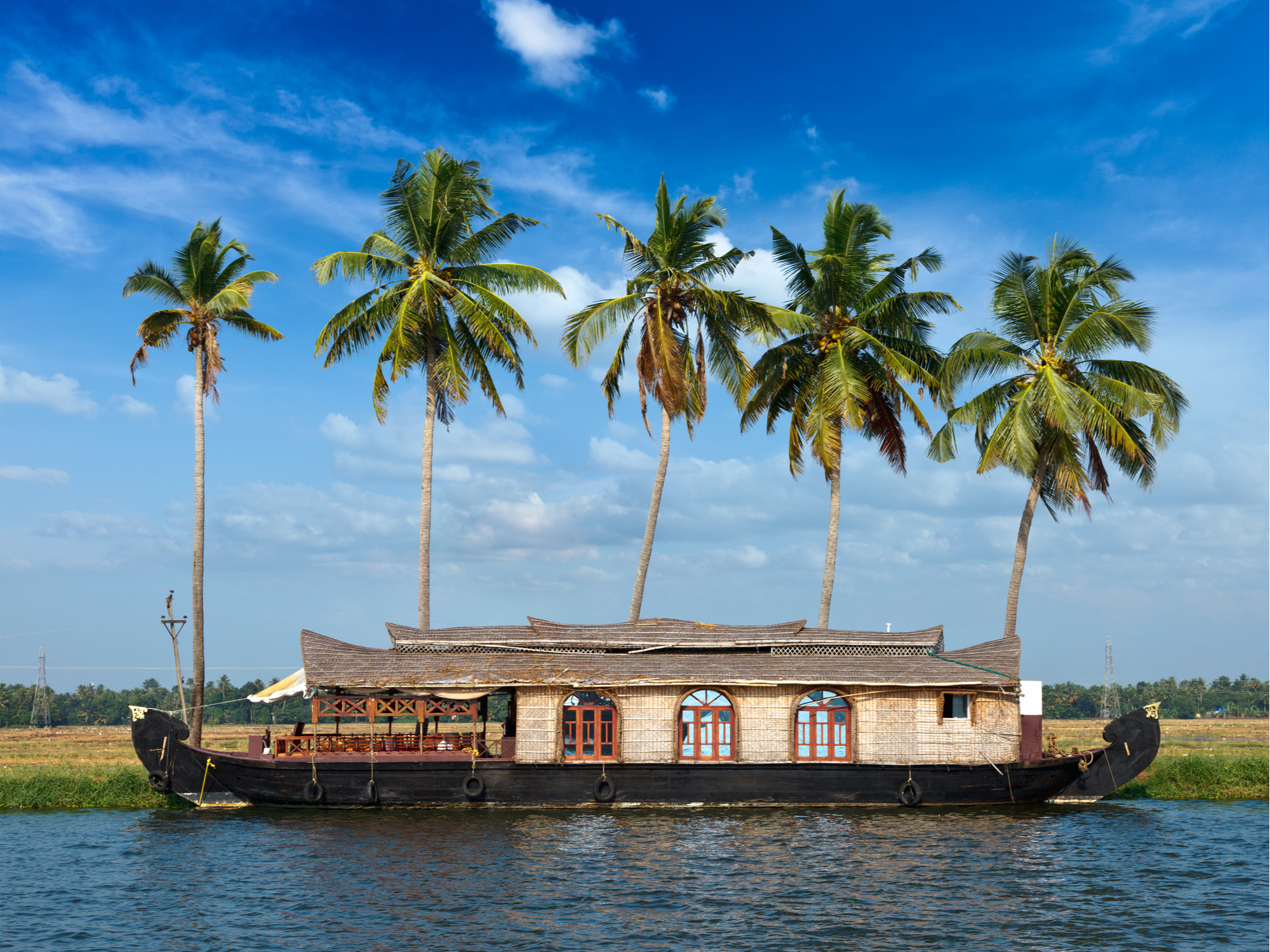 The Kerala government has launched a mass drive to make the tourism destinations in the state ‘complete vaccinated zones’ by giving jabs to everyone working in the sector. The objective is to rejuvenate the shattered holiday industry which has suffered a severe blow due to the pandemic situation.

Tourism and public works minister P A Mohammed Riyas inaugurated via online the first phase of the COVID-19 vaccination campaign in the tourism sector at Vythiri in northern Wayanad district, a sought after holiday destination. The state-wide drive was being carried out with the support of the Health department. He said the state would soon be made a safer holiday destination after completing 100 per cent vaccination of those working in the sector.

After the implementation of the pilot project at Vythiri and Meppady village panchayats, it would be extended to all holiday destinations in the state in a phased manner, the minister said. “The government has decided to implement 100 per cent vaccination in the tourism sector as part of its rejuvenation plans. It is inevitable to regain the confidence of the sector and for its revival which has most adversely been affected due to the spread of the COVID-19,” Riyas said.

As many as 3,680 people, who are yet to be vaccinated in 14 wards of Vythiri, would be inoculated in the next five days as part of the drive and two vaccination centres have been made ready for this. With this, Vythiri would become the first completely vaccinated village panchayat in the southern state.

Besides the health department, ‘Doctors for You’, an NGO, is also associated with the drive and has offered three mobile vaccination units and the service of expert doctors for the initiative, the department sources said. The volunteers of Pulse Emergency Team Kerala and Wayanad Tourism Organisation also offered support, he added.

Get set to celebrate Onam in Kerala