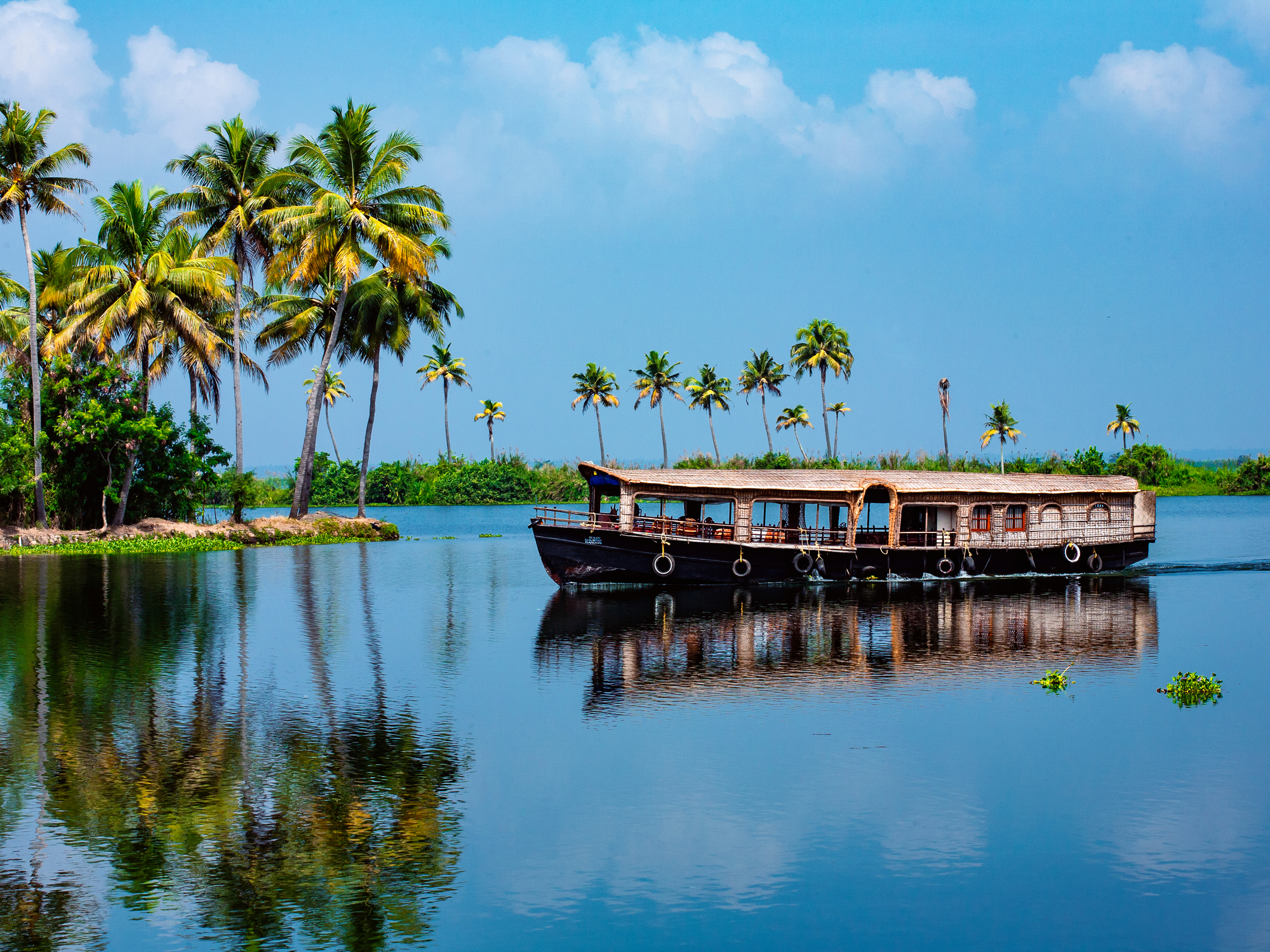 Rejuvenation package, infusion of more working capital, aggressive campaign to increase footfalls during the post-pandemic period, and two tourism circuits have been announced in the 2021-2022 revised budget to revive the tourism sector battered by COVID-19.

Minister of finance K.N. Balagopal has said the two waves of COVID had badly hit the tourism sector, which is the mainstay of Kerala’s economy that provides employment to 5 lakh people directly and 20 lakh people indirectly, reports The Hindu. The minister has said the second wave and subsequent restrictions have wiped out the livelihoods of those in the tourism sector.

To gear up for the post-pandemic period and to attract tourists, necessary preparations have to be made in advance. The government is focusing on reviewing the post-COVID tourism potential and formulating long-term plans to ensure rapid growth in the sector.

Given the long-term impact of COVID, Balagopal has said the government will encourage a Responsible Tourism approach based on environmental reconstruction, taking the crisis as an opportunity for further progress and to revive the sector. In addition to the existing provision of INR 100 crore, an amount of ?50 crore has been additionally earmarked to Kerala Tourism for marketing.

Amphibian vehicles, that move both in water and on land, will be launched. It will be introduced initially in Kollam, Kochi, Thalassery regions and INR 5 crore has been provided for this in the budget.

Pointing out that most of the enterprises in the tourism sector are on the verge of closure due to the financial crisis, the Minister has said a rejuvenation package will be implemented by Kerala Tourism. An amount of INR 30 crore has been earmarked as government share.

Preparations and strategies are to be formulated to attract international and domestic tourists to Kerala. The intent will be to carry out the kind of campaign activities that were successfully implemented during the flood.