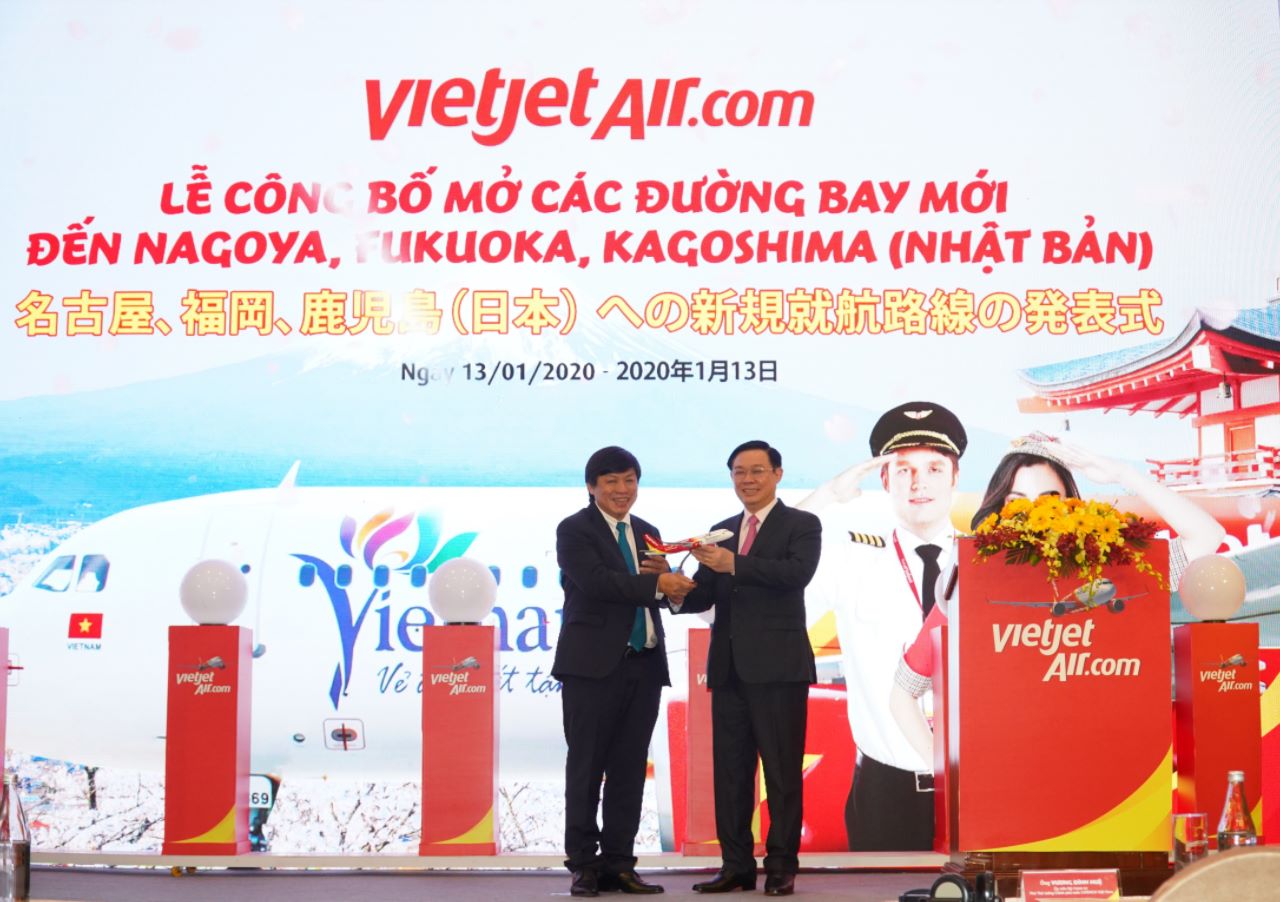 Vietjet has announced the launch of five new routes between Vietnam and Japan. The announcement ceremony took place within the framework of Japan – Vietnam Bilateral Tourism Promotion Conference, which welcomed more than 1,000 delegates from Japan, including officials from Japan’s National Assembly, the Japanese government and leaders from major Japanese corporations.

Following the success of numerous routes that connect the two countries’ major cultural, economic and political centres, the carrier’s five new routes including Hanoi, Ho Chi Minh City (HCMC) and Da Nang to Nagoya (Chubu Centrair International Airport); Hanoi to Fukuoka and Kagoshima are expected to open ticket sales and commence operations in 2020. After Tokyo and Osaka, Nagoya and Fukuoka are the third and fourth biggest cities in Japan respectively while Kagoshima has a large population of Vietnamese people.

Privatisation of KAC may take longer than expected