Korea to get more playful with Moxy Seoul debut 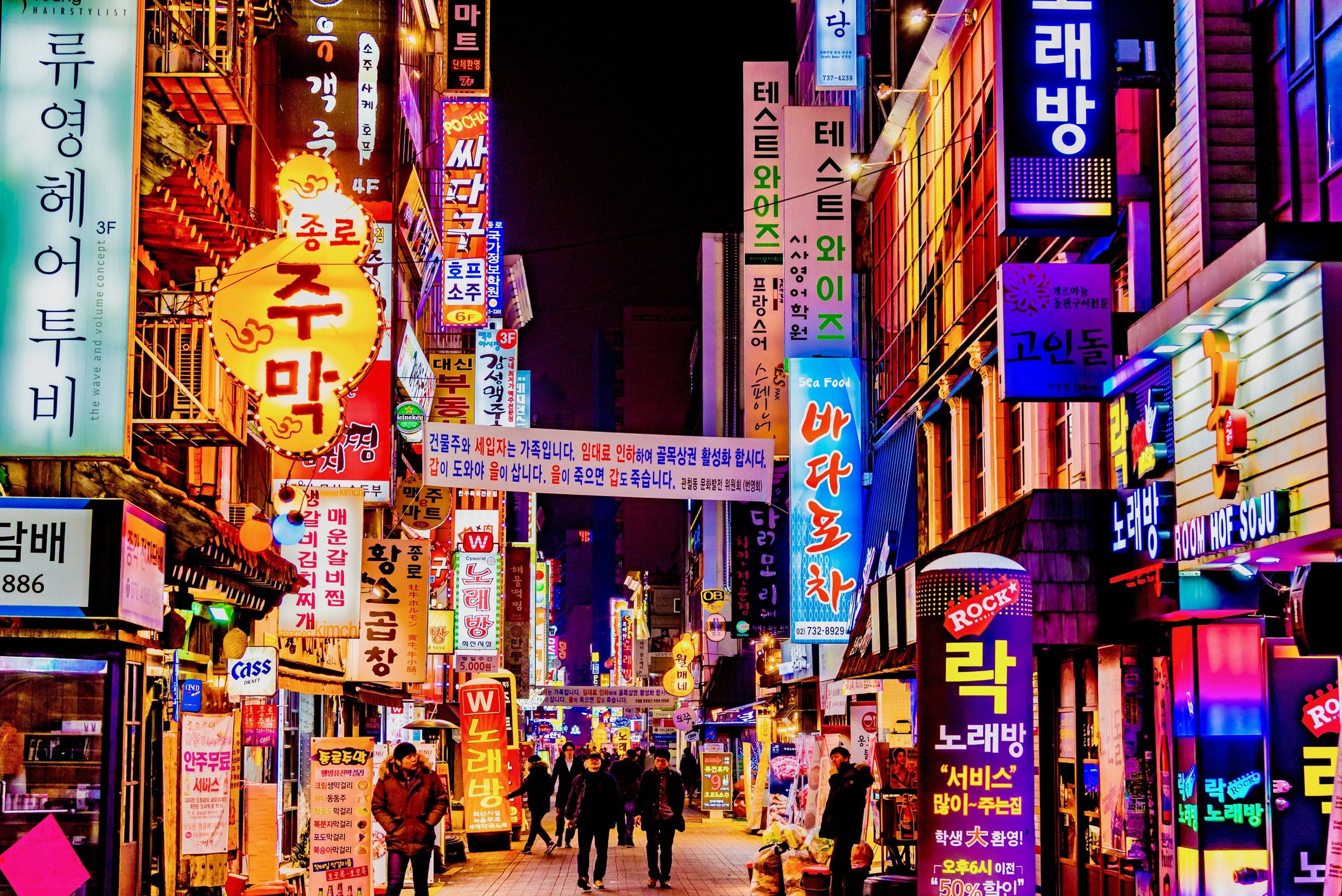 Marriott International has announced the signing of Moxy Seoul Insadong, marking the debut of the Moxy brand in Korea. Centrally situated in lively Insadong, one of the most happening neighbourhoods for shopping and dining in Seoul, the hotel will attract both the young and the young at heart with its spirited programming, lively bar scene and stylish design.

Paul Foskey, chief of development for Asia Pacific of Marriott International said: “Seoul is the leading trendsetter in Asia-Pacific and it’s the ideal addition to our growing portfolio of Select Service Brands in Korea.”

Moxy Hotels was first launched in September 2014 with the opening of the Moxy Milan. In Asia Pacific, the first Moxy Hotel opened in Bandung, Indonesia, in June 2017, followed by Tokyo and Osaka in November 2017.

The upcoming Moxy Seoul Insadong is expected to feature 140 rooms, and a rooftop bar that doubles as a check-in desk – a signature of the Moxy brand. The fun lobby will feature big communal tables to work remotely by day, or to play or connect over drinks and fun board games by night.