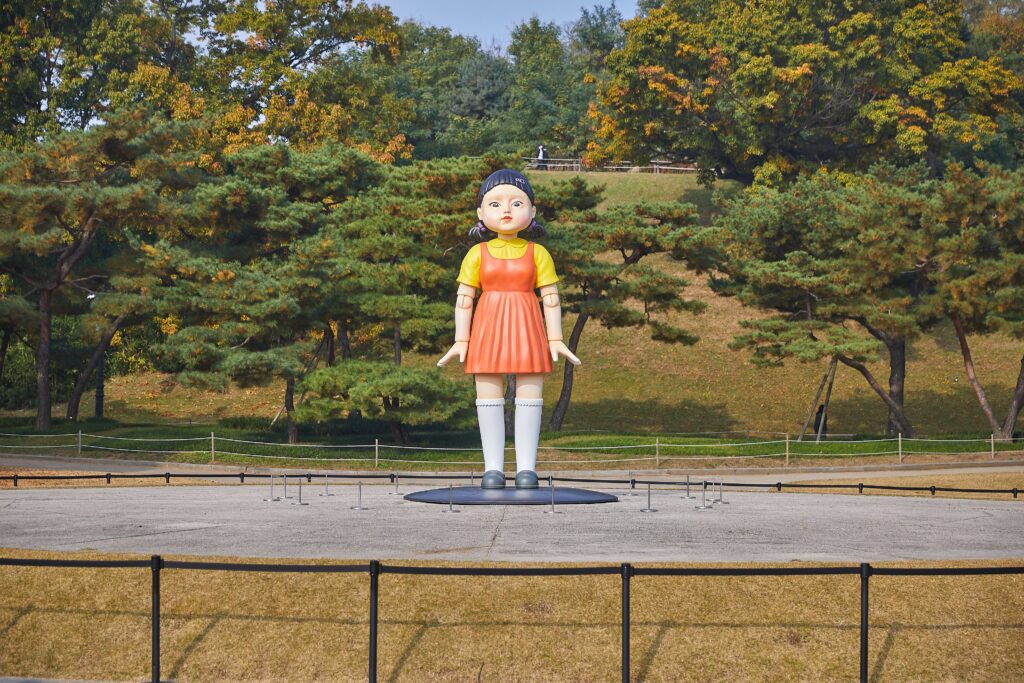 The Ministry of Culture, Sports and Tourism and the Korea Tourism Organization have launched a new campaign ‘Come Play with Korea, K-VIBE Festa’ using the metaverse platform on an extended reality (XR) to provide a new traveling experience to Korea before visiting in person. Korea has gained more attention since the launch of the “Feel the Rhythm of Korea” series last year with songs such as “Tiger is Coming Down”.

With the new campaign, the Korea Tourism Organization (KTO) uses the metaverse to introduce the unique features and charms of each region to the users around the world.

As part of the campaign, KTO introduces Korea’s diverse attractions with ‘K-Travelog’, the Korean virtual travel experience platform, and provides the ‘K-VIBE in ZEPETO’ program that connects 3D avatars to Korea’s representative tourist destination Gyeongju. In addition, a ‘K-VIBE Concert’ with top K-pop artists will be held with Korean local attractions (K-Local) implemented on XR in the background, to display the charms of Korea.

Through K-Travelog, KTO provides a chance to experience Korea indirectly with a personalized itinerary. Various attractions and eateries in cities across the country including Busan, Andong, Gyeongju, Daegu, Yangyang, Seoul and more will be featured on its official website (kvibefesta.com), opened on November 16, 2021. Users can make a travel itinerary and plan their next dream trip to Korea.

In addition, the Korea Tourism Organization will use the images of the campaign participant to create a travel video, which will be given to the participant as a gift. Through the video, participants can feel as if they were actually in Korea. The participants will also have a chance to receive a ‘K-Random Box’ containing limited-edition goods of Korean cultural items and K-pop artists. On the campaign page, a ‘Fan Letter Event’ will be held, where users can select an artist and location he/she wants to travel in Korea with. 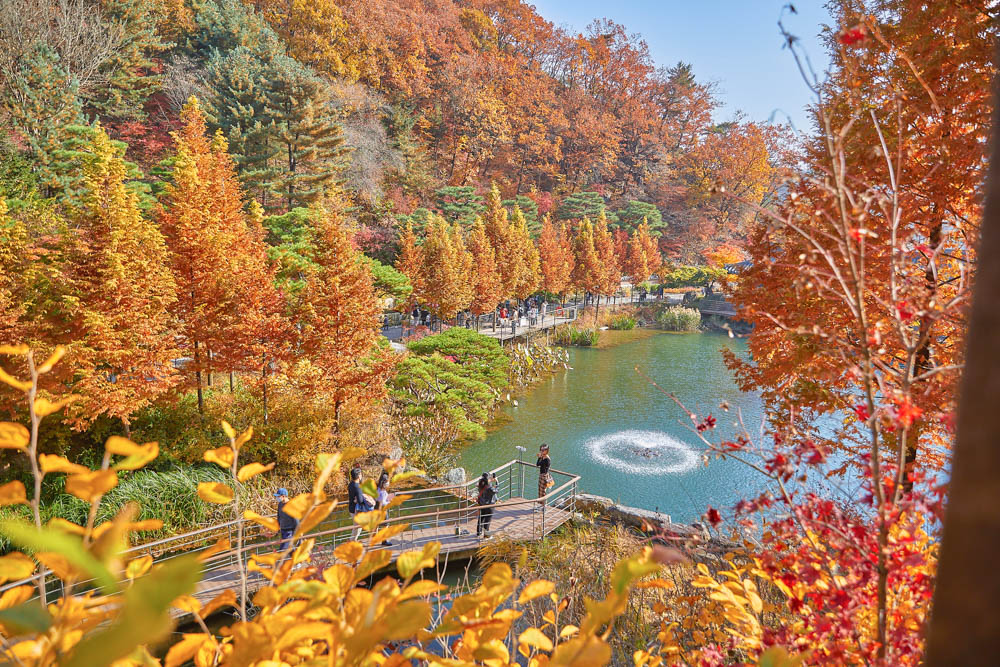 In K-VIBE in ZEPETO, which is connected with ZEPETO, Korea’s best-known metaverse platform, KTO recreates Gyeongju, a city full of splendid heritages of the Silla Kingdom. Users can see popular attractions such as Hwangridan-gil Street and Gyochon Hanok Village, and historical attractions such as Cheomseongdae Observatory, Cheonmachong Tomb, and Poseokjeong Pavilion. In addition, trendy locations such as Hwangnam Bakery and Yangji Dabang will be shown to support small business owners and stoke the curiosity of the users.

The K-VIBE Concert, which will be held using XR, the core technology of metaverse, is expected to show off the beauty of Korea throughout the country and make the users around the world immerse in the charm of Korea. The concert, planned to be held in December, will be streamed live in a real-time studio for approximately 80 minutes and will feature K-pop artists and attractions around Korea including Lotte Tower, Insa-dong, and Yangyang Surfyy Beach.

Choongsub Oh, Director of the Brand Marketing Team at the Korea Tourism Organization, said, “The metaverse is a new ecosystem that can break down national borders and make everyone’s dreams and experiences come true. Through this metaverse campaign, we will be able to provide people around the world with opportunities to be immersed in new Korea travel experiences and dreams of visiting Korea. It also gives an opportunity for the nation to show leadership in the metaverse market.”

South Korea and Singapore tourism boards to co-promote both destinations