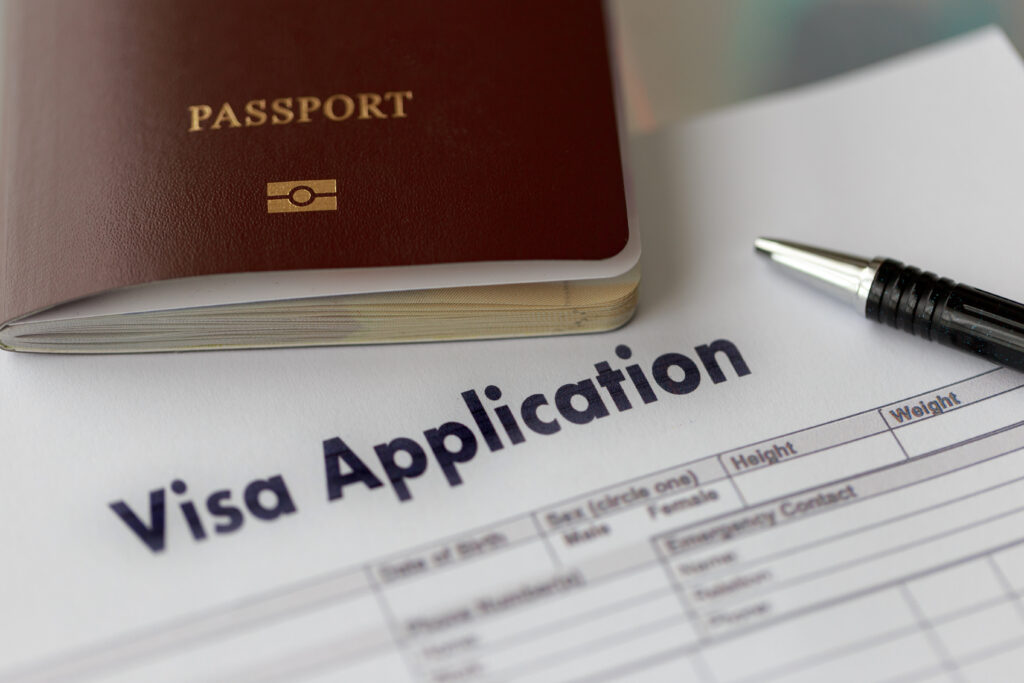 The decision comes considering preparations for new regulations to serve the interests and develop the process. Kuwaiti Ministry of Interior announced that the Residency Affairs Sector will start the cancellation of the residency of expatriate workers who have been outside the country for a period of six months or more. Expatriates make up approximately 3.4 million of Kuwait’s total population of 4.6 million.