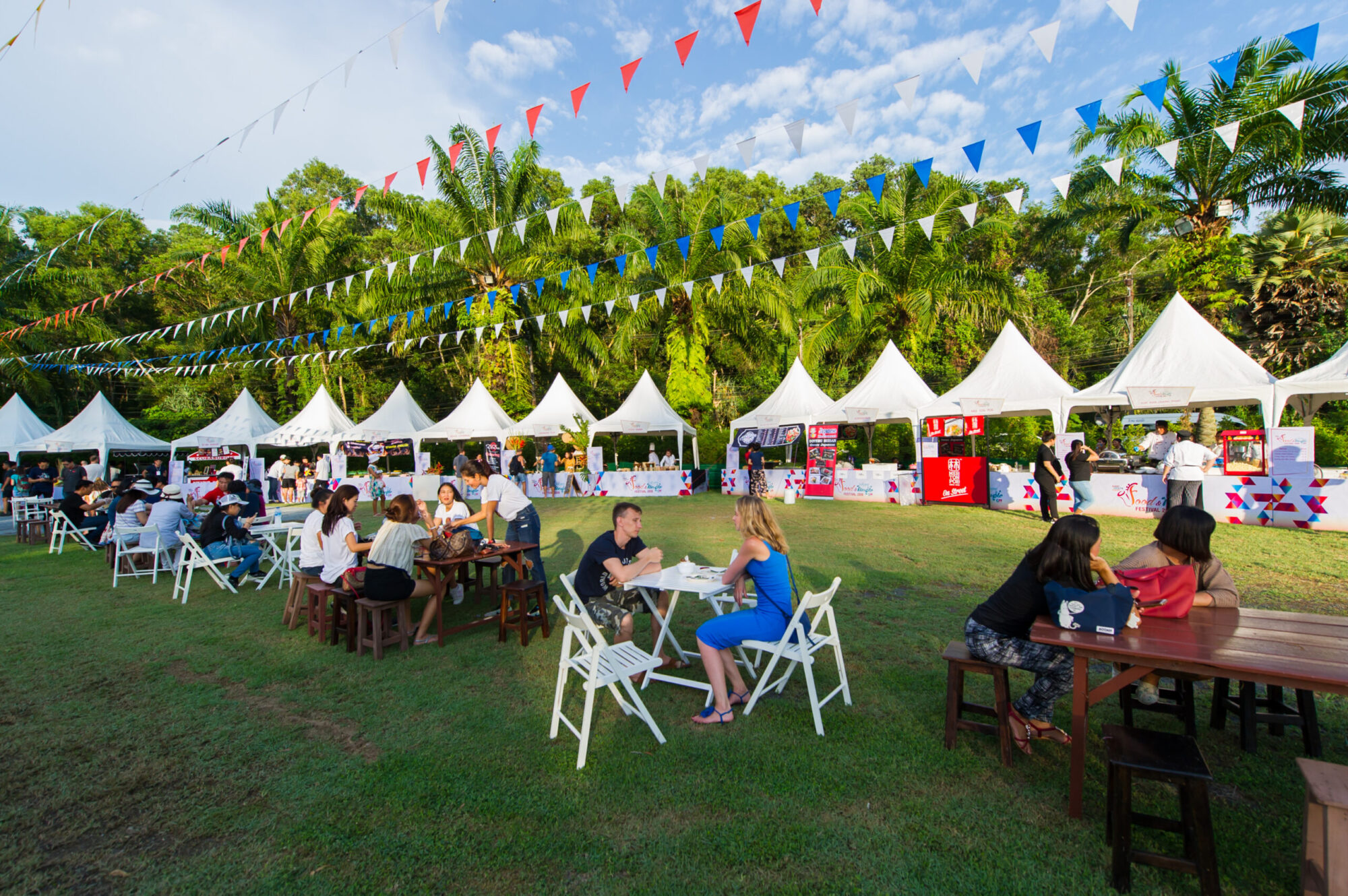 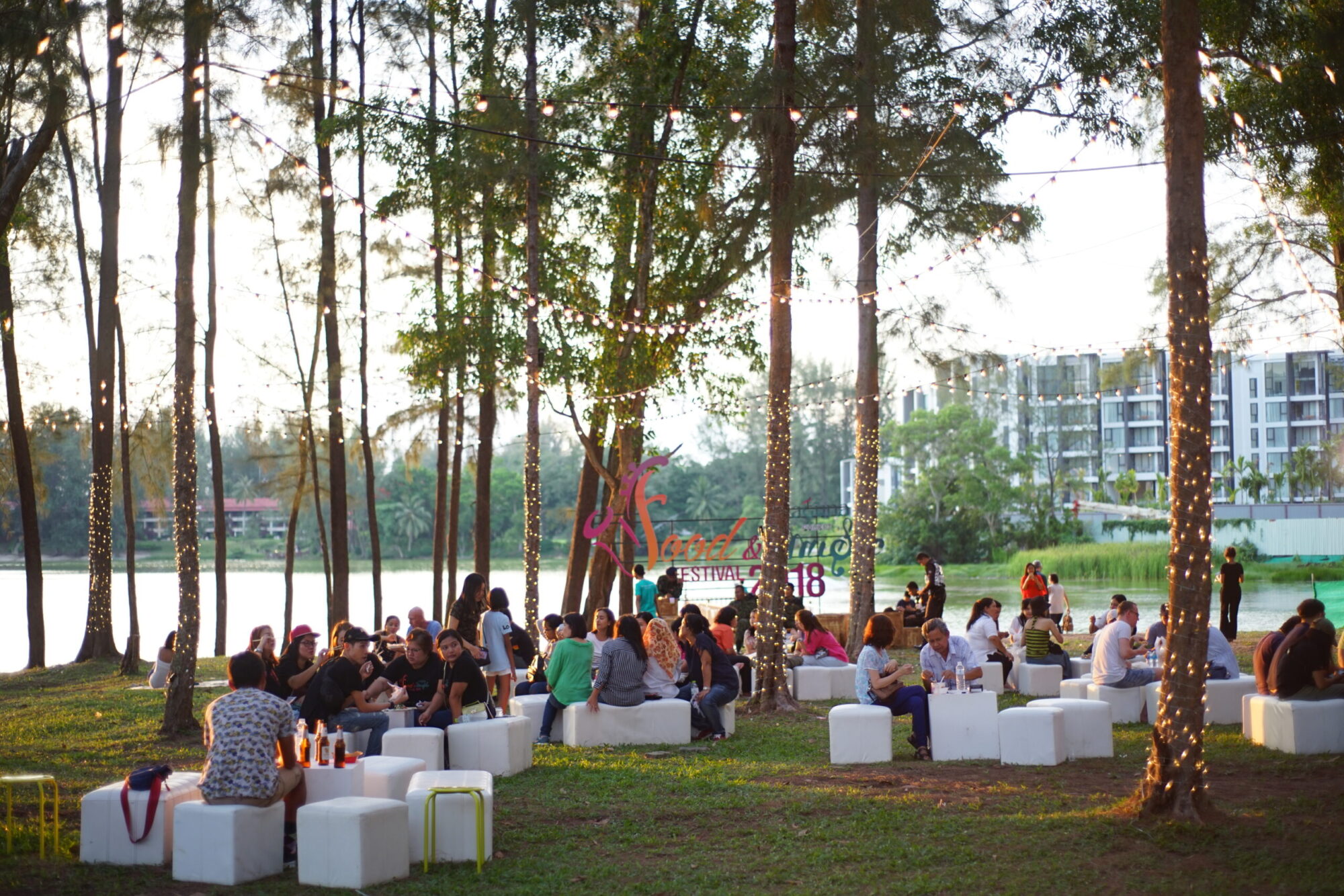 Paul Wilson, SAVP at Laguna Phuket said: “Our exciting events aim to stimulate domestic tourism back to Phuket. The name of the event expresses our desire to inject some positive energy and cheer to our community during this challenging time for Phuket. The Revive 555 Festival events continue into the Songkran Holiday period, starting on 12 April with the exciting Laguna Phuket Pride 2021 four-day event to celebrate the LGBTQ+ community. This coincides with Laguna Phuket Sustainability Day and Night Community Activity on 12 April and a Laguna Golf Phuket tournament on 14 April. Over the final weekend of 17 to 18 April, Cassia Phuket will host the destination’s first-ever Surf Skate event, featuring the fast-growing sport, live music and entertainment. Hypering the vibes of the ‘new generation’ crowd, Laguna Phuket Soundwave presented by Works.com music concerts will return to Laguna Grove.”