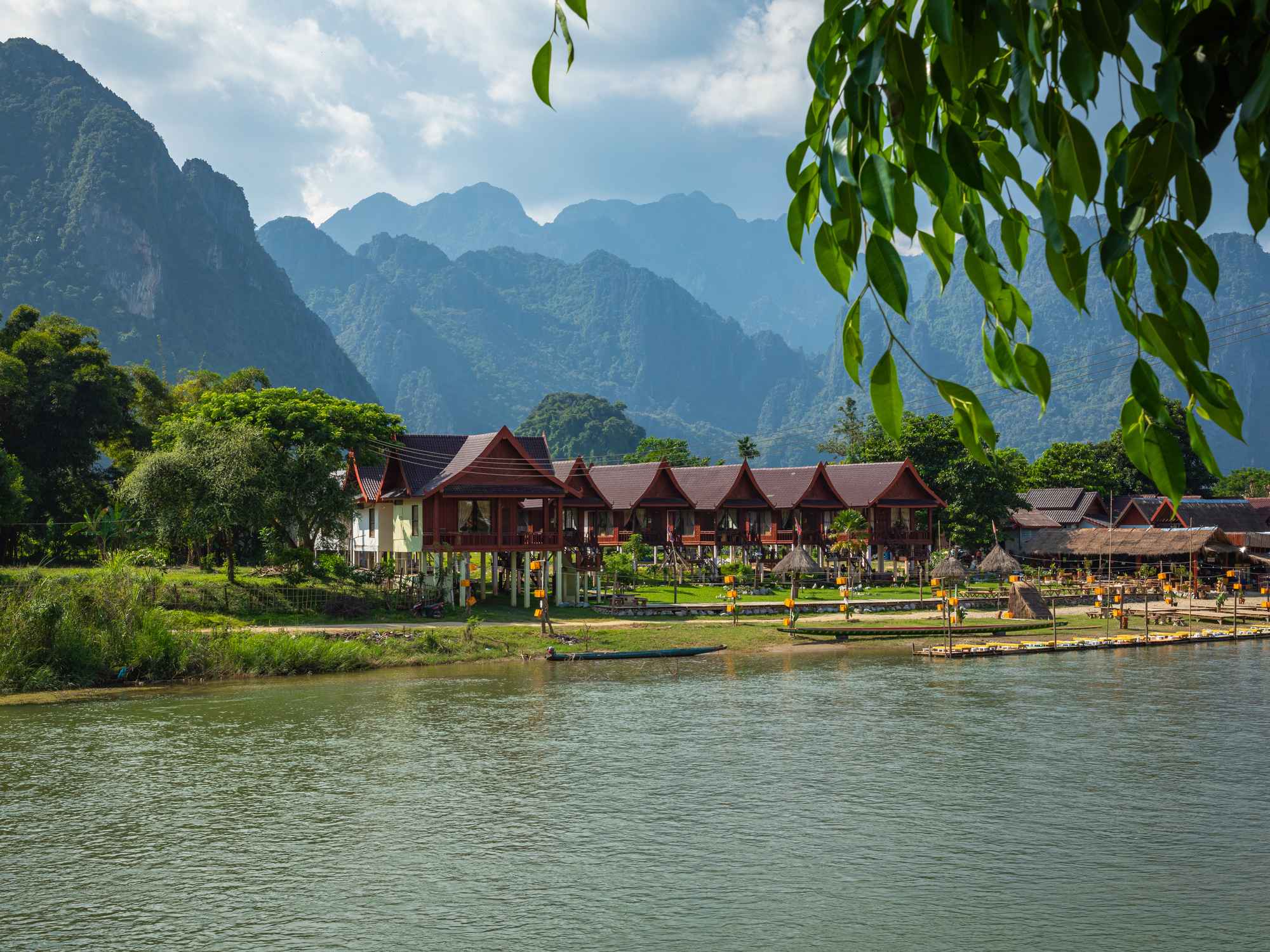 Laos has announced plans to partially reopen its borders to foreign visitors on January 1, despite the rising fears that the Omicron variant of COVID-19 will set off fresh waves of infection across the Asia-Pacific. Laos has been more or less closed to foreign tourists for more than 18 months, but is undertaking a limited opening in order to revive its important tourism industry.

State media reported last week that fully vaccinated visitors on pre-booked tours will be able to enter the country from January 1 and visit three destinations: the capital Vientiane, the eco-tourism gateway Vang Vieng, and Luang Prabang, the picturesque former royal capital in the north of the country. Further destinations will be opened up in April and July as vaccination rates in Laos increase.

To begin with, Laos will only allow visitors from 17 nations that make up the bulk of its tourist arrivals prior to the pandemic. These include a number of nations in Southeast Asia, Europe, and North America. Perhaps the most important inclusion is China, which has made up a progressively large slice of international arrivals to Laos over the past decade. More than 1 million Chinese nationals visited Laos in 2019, more than 20 percent of the total for that year.

The loss of tourism dollars has wreaked havoc on the country’s economy. In 2019, the last year before the onset of the COVID-19 pandemic, Laos welcomed 4.79 million tourists, according to the World Tourism Organization, who generated $934.7 million in foreign exchange.

But international visitor numbers dropped to just 894,776 in 2020, most of them in the first few months of the year. According to the World Bank, the economy’s stagnated in 2020, contracting by 0.4 percent. Hopes that this year would see a recovery were dashed after infection numbers began steadily increasing in the middle of the year, hitting an all-time high of 1,702 confirmed infections earlier this month.