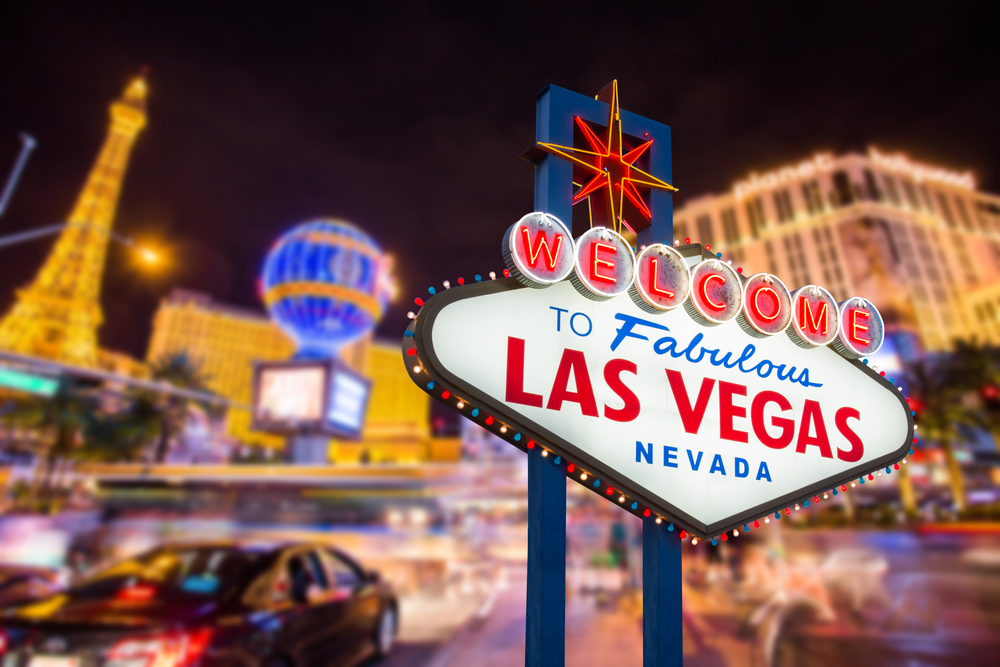 There were thousands of protestors on the Las Vegas Strip last Friday, demanding that employers rehire more of the people who had were lied off due to the coronavirus pandemic the previous year.

It’s been 19 months since the COVID-19 pandemic hit Nevada. Yet, the Culinary Union says one-third of its members – or nearly 21,000 workers – are still out of work.

They claim that many unemployed workers have used up all their public jobless benefits.

Ahead of the evening event, which is timed to coincide with shift changes on a busy weekend of Strip sports and entertainment, a union statement said, “Workers in Las Vegas have built the hospitality industry over 87 years of the Culinary Union, and they should be centre as the economy recovers from the devastating impacts of COVID-19.”

Union spokeswoman Bethany Khan clarified that the march was not a demonstration against anyone casino operator. This is a march, not a protest, a demonstration, or a protest.

On Friday evening, workers marched from Flamingo Road on Las Vegas Boulevard, where police had closed off sections of The Strip, chanting “full-service restaurants” and “full-service cleaners.”.

According to the hotel workers ‘ union, guests should expect their rooms to be cleaned and sanitised regularly.

It’s been a record-breaking month for winnings at casinos across the state, and tourism authorities say the number of people who visited in July was on par with pre-pandemic numbers.