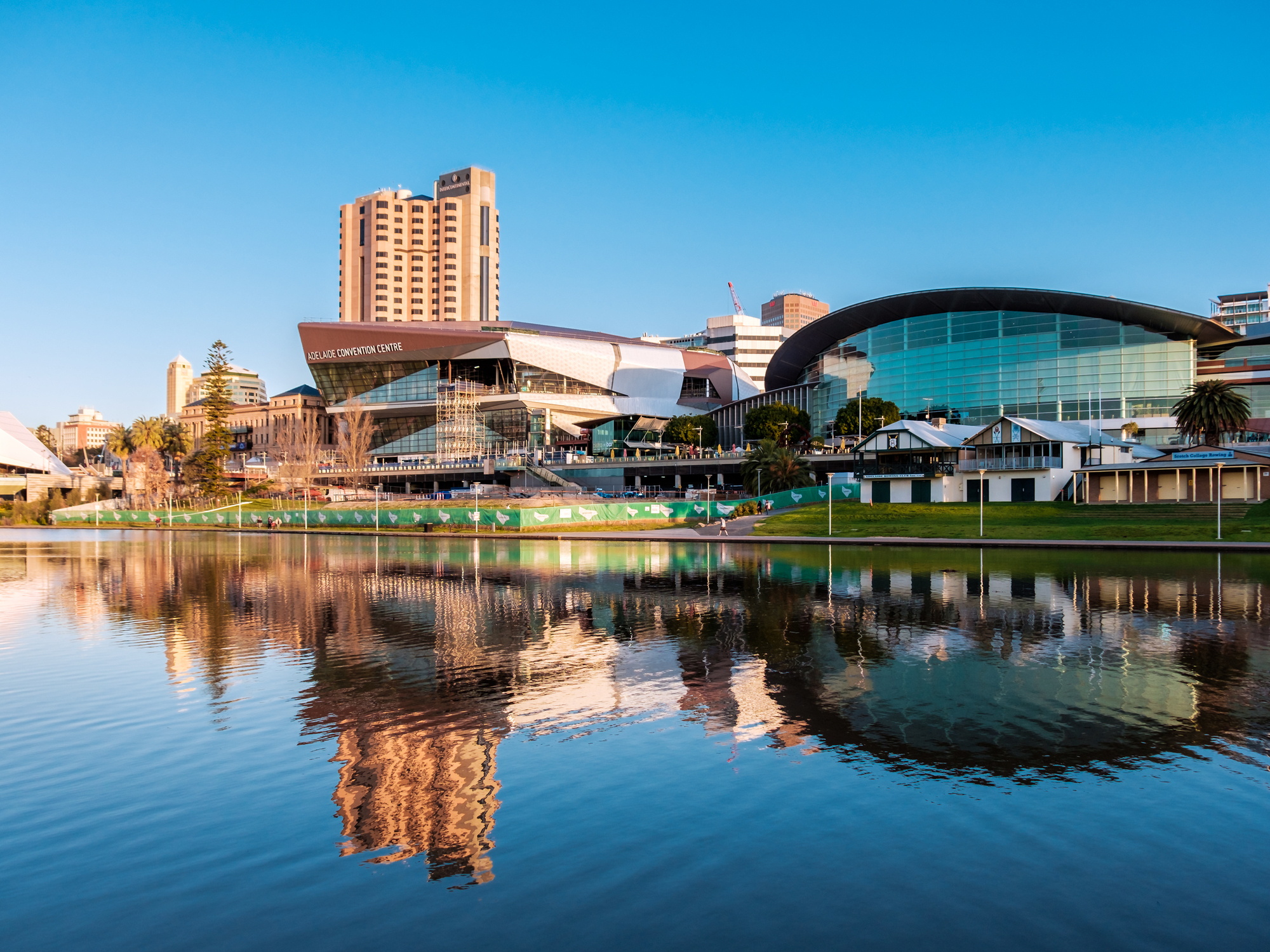 Amid recent COVID-19 outbreaks and lockdowns, key markets in Australia are showing noticeably lower levels of occupancy on the books for the coming weeks, according to data from STR’s Forward STAR.

Most notable, Sydney’s occupancy on the books is down an average of 13.8% when comparing the 28 June data update with the data release from 21 June.

Occupancy for the current week ending 3 July is unlikely to exceed the 20% mark, which would be a 50% decline from previous weeks.

“Since the second week of June, the delta strain of the virus emerged in the community, and lockdowns in Victoria followed by New South Wales, Queensland, Northern Territory and Western Australia have taken a toll on occupancy,” said Matthew Burke, STR’s regional manager for the Pacific region. “The lockdowns have been particularly damaging for what was expected to be a rise in demand entering a strong leisure period with winter school holidays.”

Australia has been one of the highest-performing countries during 2021 with improving midweek demand alongside continued strength across weekends. Year to date through May, Australia’s revenue per available room (RevPAR), the key top-line performance indicator, had reached 74% of 2019 levels.

“The Gold Coast was not yet in lockdown at the time we processed this latest forward-looking data, but because the Sydney basin is a large source market, the Gold Coast too saw more cancellations than new bookings for the coming two weeks,” Burke said.

“North Queensland has been affected three straight weeks with cancellations outweighing new bookings even though this is peak season when people escape north to find the warmer weather. Occupancy on the books for July is presently at 77% but isn’t likely to be as strong as expected a month ago because of the cancellations.”

The typical booking pace for the upcoming month has slowed dramatically across all Australian markets, leading to a lagging but sustained impact on actualized occupancies. For example, on a weekly basis, Adelaide was averaging a 11.4% nightly pickup (change in bookings from one data collection to the next). In this past week’s update, pickup was just 3.4%.

“Although Adelaide isn’t in lockdown, the uncertainty and lockdowns in other parts of the country have affected all markets,” Burke said. “To date, the silver lining in the data is that cancellations to this point seem to be isolated to the next two weeks. For now, if there are bookings beyond the next two weeks, consumers appear to be holding them, hoping that their travel won’t be affected. But if restrictions are extended, it will show through in more cancellations. The immediate impact is clear but there is a tail.”