Light at end of tunnel: Singapore to start Phase 3 of COVID-19 reopening on 28 December 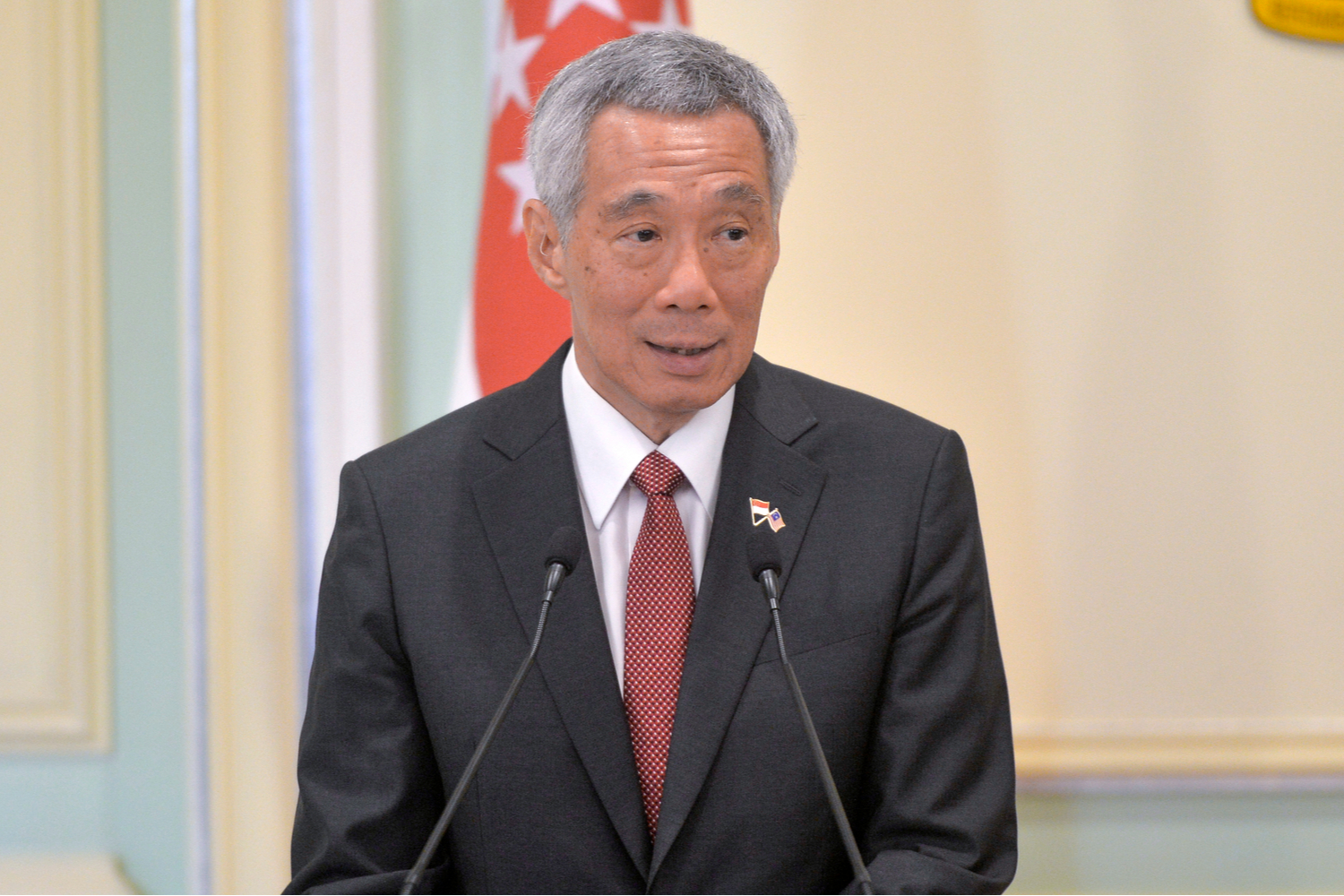 Singapore’s Prime Minister Lee Hsien Loong has announced today the long-awaited phase 3 of the country’s reopening will start on 28 December. Social gatherings of up to eight people will be allowed in public, up from five currently. Similarly, households can receive up to eight visitors.

“So eight people can dine out together, or visit someone’s home. This will make it easier to hold family get-togethers during the festive period,” said Lee in a televised address to the nation. He added that Singapore will also ease capacity limits in public places like malls, attractions and places of worship.

“Because of your efforts, we are now ready to progress to the next phase,” said Mr Lee. “Phase 3 will begin in two weeks’ time, on Dec 28, so we will end the year with some good news.” But the Prime Minister urged residents to not to let their guard down, as COVID-19 is most likely still circulating silently within our community.

In his address, Lee cautioned that the “battle is far from won” around the world, with many countries seeing second, third or fourth waves of infections. Lee said that international borders remain largely closed, but as trade and travel are Singapore’s lifeblood, its only option is to reopen borders in a controlled and safe way.

Lee added that progressing from Phase 2 to Phase 3 is a “calibrated, careful move”, and the Government is easing restrictions in a controlled way to keep the COVID-19 situation stable. He urged everyone to continue to cooperate with the authorities and comply with the rules and restrictions in Phase 3. After exiting from a two-month-long “circuit breaker” on Jun 1, authorities said Singapore would reopen in three phases.

Phase 2 started on Jun 19, and the COVID-19 task force had said in October that Phase 3 could begin before the end of the year.

Singapore already had a few of these cases, Lee informed, pointing to an infected airport employee who likely came into contact with passengers with COVID-19, as well as a marine worker who picked up the virus after boarding ships for repair and resupply.

“This is a calculated risk we have to accept but the government will take every precaution, and do our best to prevent imported cases from triggering a new outbreak,” he said.

Singapore’s situation, however, has improved since March and April when there were more than 1,000 coronavirus cases a day. Now on most days, there are no locally transmitted cases, he said.

Lee also announced that the first shipment of the Pfizer-BioNTech vaccine is expected to arrive in Singapore by the end of the month, and other COVID-19 vaccines in the coming months. Everyone who wants a vaccination should be able to get one by the end of next year, the Prime Minister said.

Singapore will be one of the first countries to obtain the Pfizer-BioNTech vaccine, Lee said. The drug has already been approved in the U.K. and Canada, and recently gained emergency U.S. authorization, marking a scientific sprint that could eventually help bring an end to a pandemic that has killed more than one million people worldwide.