Lights on! Niseko in Japan gets illuminated for domestic visitors this winter 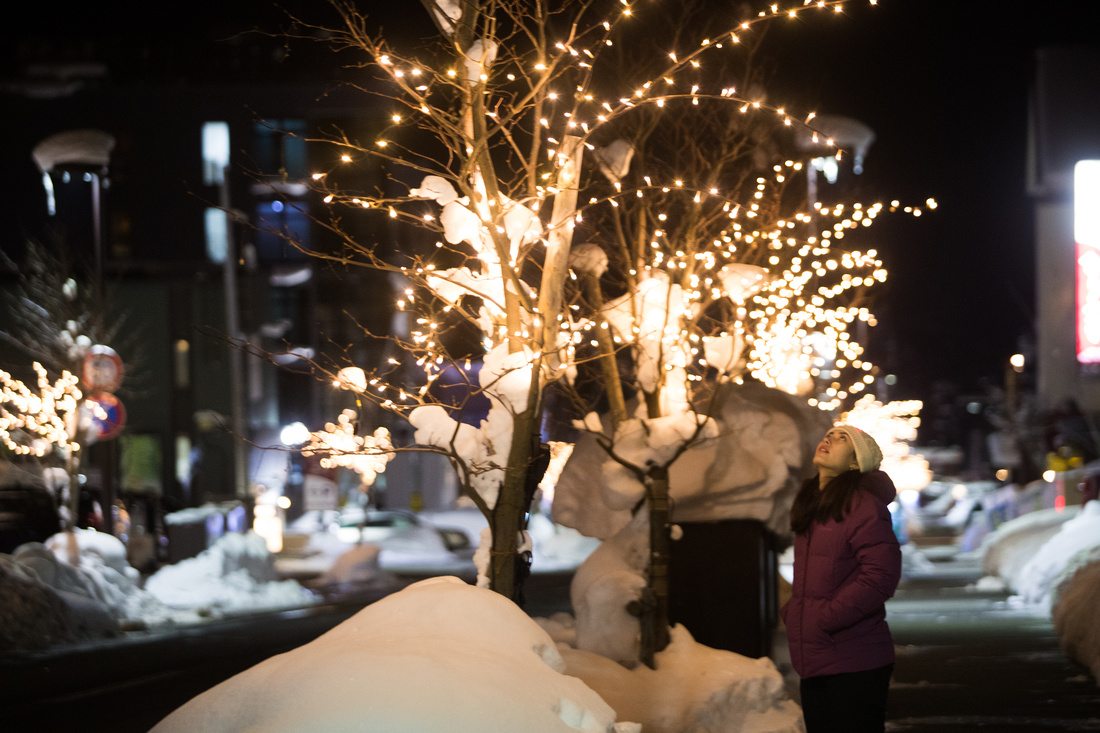 Shimmering golden lights have been installed at six iconic Niseko locations to highlight the beautiful surroundings in the Niseko area. Visitors will be able to enjoy the special displays in the evenings during apres-ski from late December through February 2021.

This project was supported by the Japan Tourism Agency in response to the challenges that the tourism industry is facing this winter season. The Niseko area has a certain atmosphere unlike any other resort in Japan and is known for its modern architecture and stunning scenery.

The goal of the illumination campaign is to increase new interest and long-term demand from domestic tourists by creating engaging and visually appealing attractions and content. 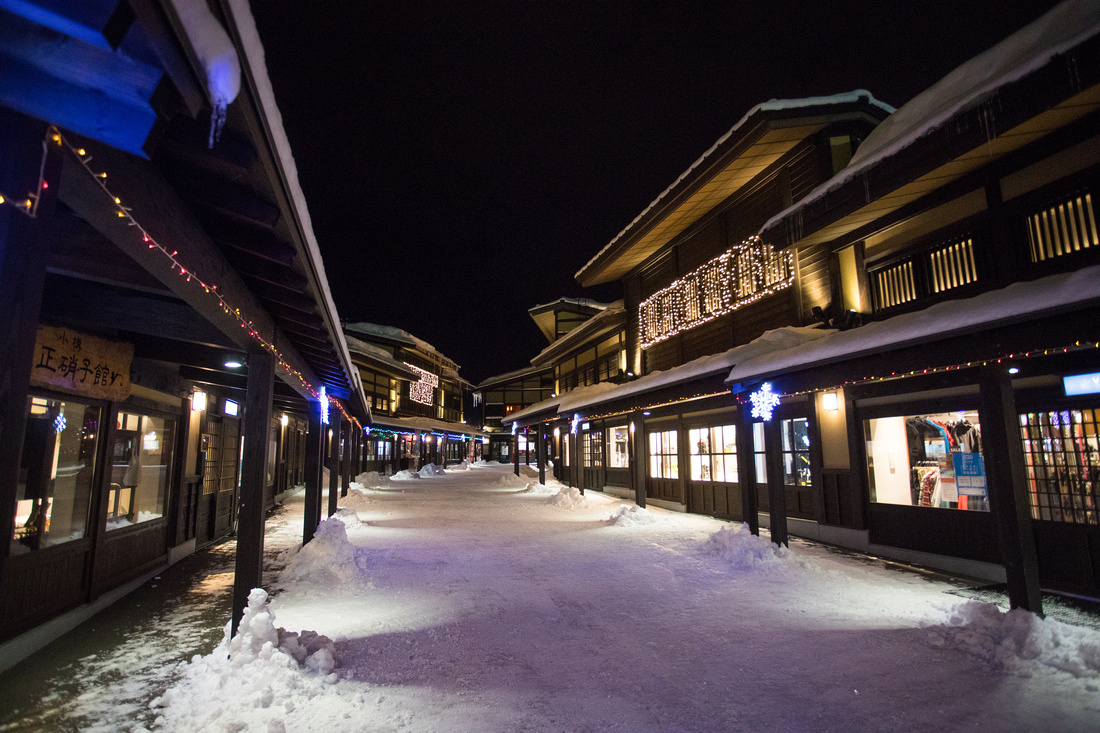 The first part of the project was to select iconic buildings and trees in the wider Niseko area including both Kutchan Town and Niseko Town; various locations were chosen, such as the beloved pension “Full Note”, which was established in 1982, as well as Park Hyatt Niseko Hanazono, which opened in January 2020.

Secondly, the project aimed to create a unified look, covering the entire area with golden lights. Golden lights were chosen to harmonize with the different types of buildings and trees.

The light installations were created with respect to the current requirements of social distancing, so this project can be enjoyed by all the visitors in Niseko safely.

Lights on! Niseko in Japan gets illuminated for domestic visitors this winter

Japan will not pay half of your travel expenses, says Japan Tourism Agency