Further to a statement made yesterday by the Cabinet Secretary for Health, Loganair has announced that it is working closely with the Scottish Ambulance Service (SAS) to provide air ambulance capability – as the service faces the unprecedented challenges borne by the Covid-19 outbreak. 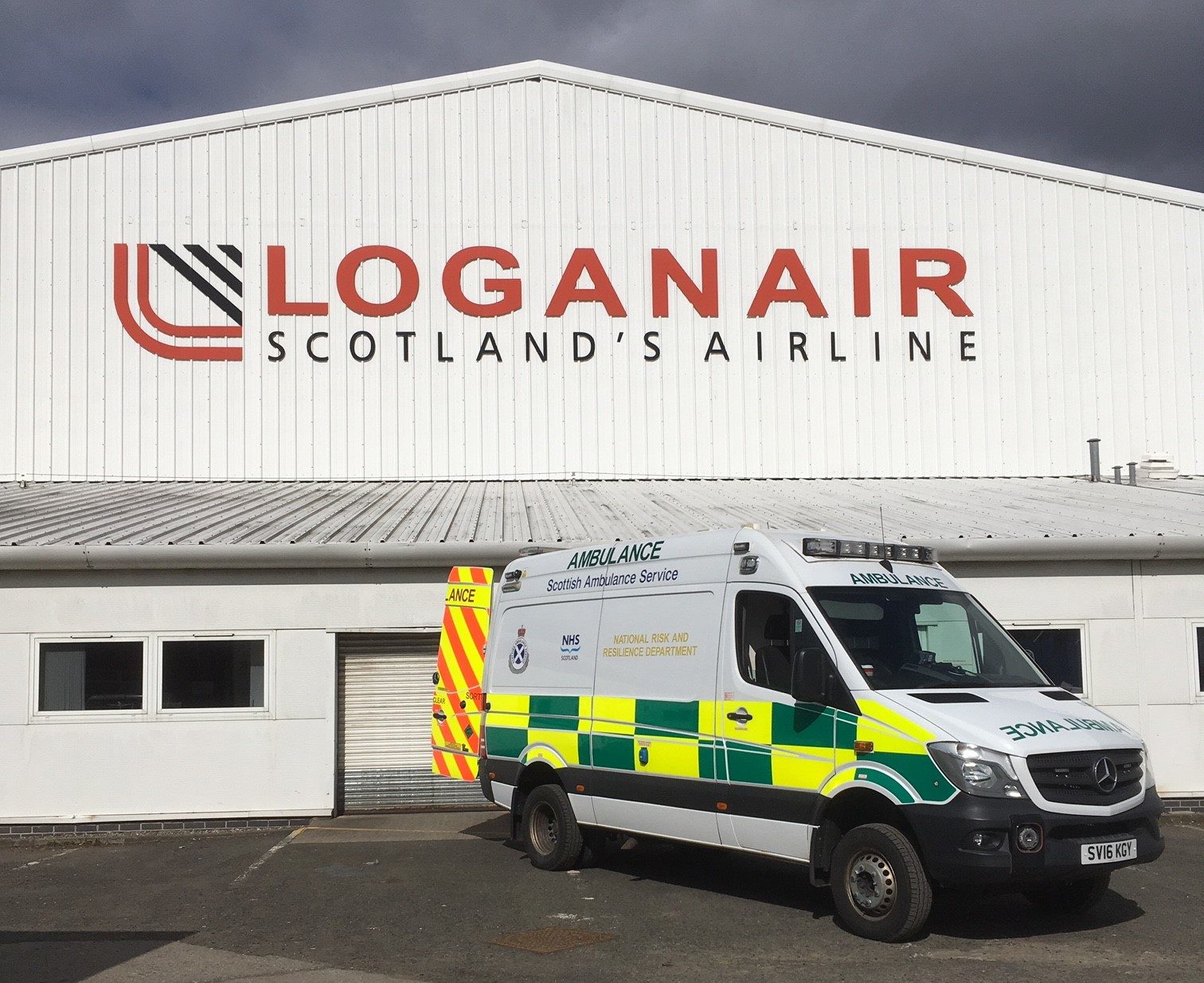 A Loganair Twin Otter aircraft has been converted into an additional air ambulance aircraft, allowing it carry Epishuttle isolation pods for the safe carriage of Covid-19 patients by air.

As the Cabinet Secretary for Health outlined in her statement today, more of these pods have been acquired and will be in service soon. 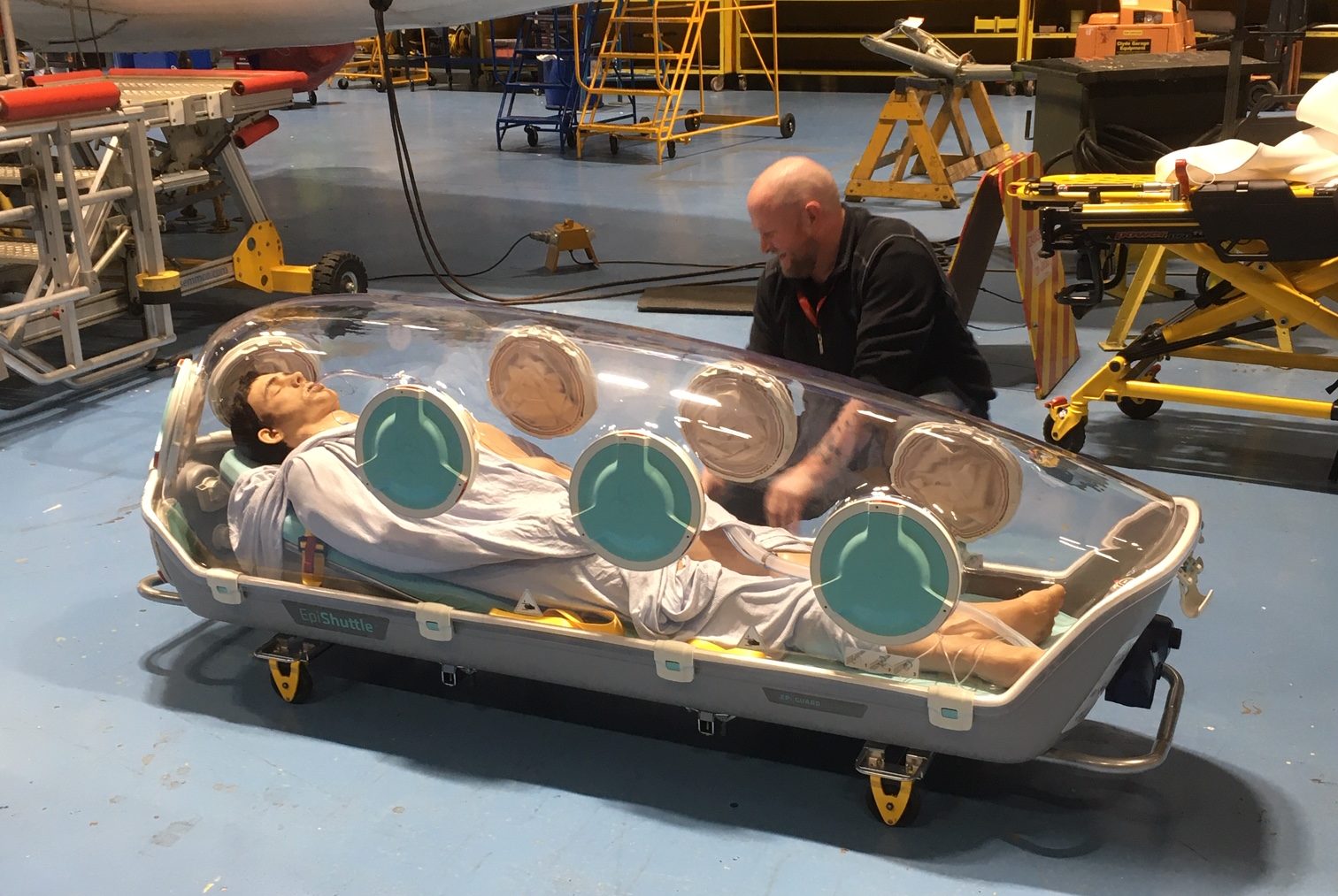 The aircraft will be based at Glasgow Airport but can operate throughout Scotland.   Loganair pilots will be operating the aircraft as usual, and late last week, all received a special briefing from the airline and the Scottish Ambulance Service on the nature of the deployment. 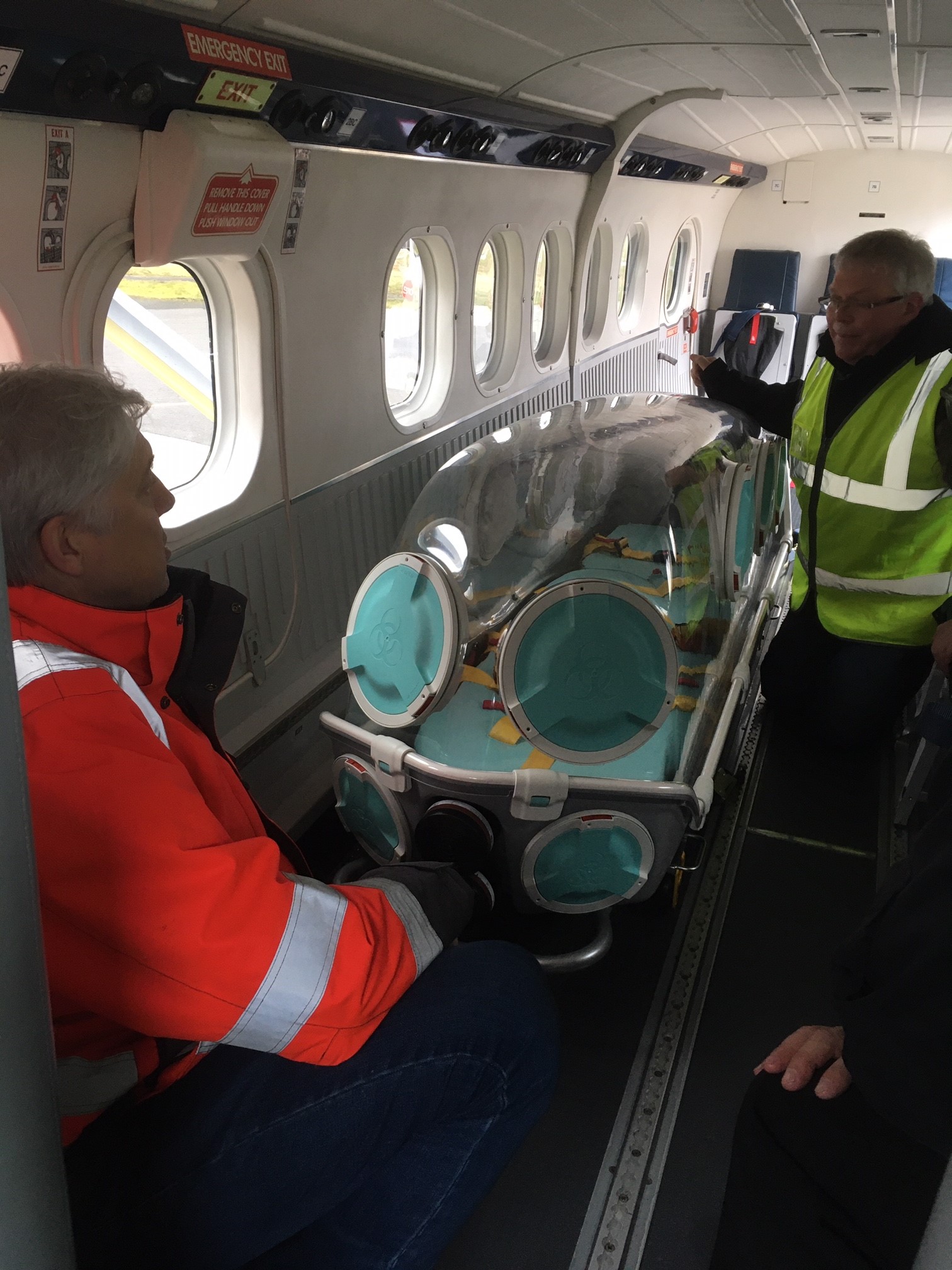 Work has continued in Loganair’s Engineering and Flight Operations teams at Glasgow over the weekend and into this week to ensure full readiness of the aircraft ahead of full mission readiness from 3 April.

Loganair is also now working to convert a larger Saab 340 aircraft, capable of operating into all Highlands and Islands airports apart from Barra, to become an air ambulance with the capability to carry two Epishuttle pods and accompanying medical teams simultaneously.

It is expected this aircraft will be available within the next seven days.

Loganair’s chief executive, Jonathan Hinkles, said: “The team effort to make this happen, moving from a concept to an operational solution in just a week, has been absolutely incredible.  Between the SAS and Loganair teams, the concept, testing and training has all taken place and we’re also grateful for the support from the Civil Aviation Authority in progressing this project.

Hinkles went on to add: “Although the circumstances under which all of this work has been undertaken are ones that we’d never have wished to see, I’m heartened that the effort which has gone into this is truly admirable.  We will support the Scottish Ambulance Service, the NHS and the island communities who rely on Loganair for their lifeline air services if and when our assistance is needed.”