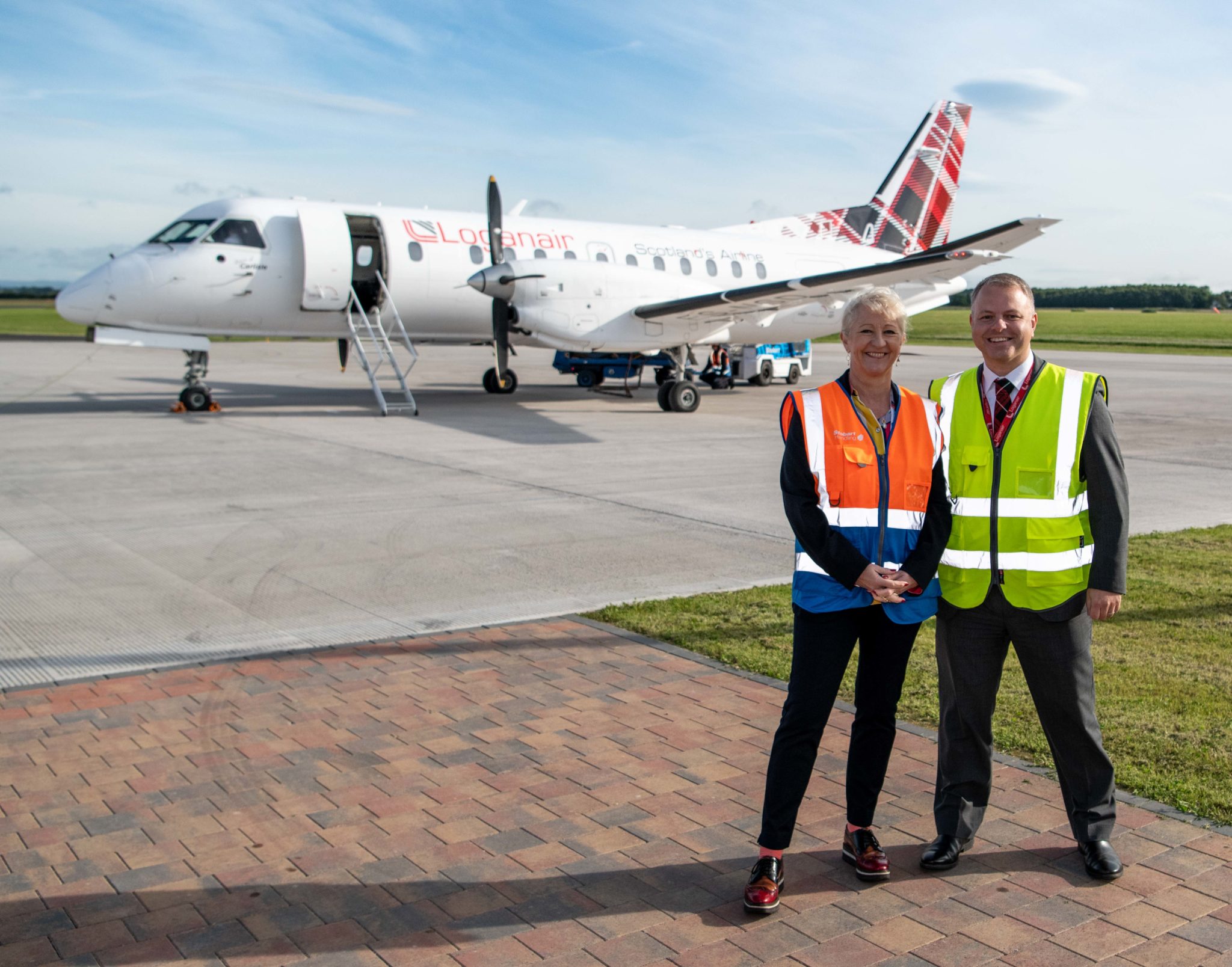 Just four months since launching services between Newcastle and Aberdeen, Scotland’s airline Loganair has now announced that it will be introducing a larger aircraft on the route.

From 13 January, a 49-seat Embraer 145 jet aircraft will take over morning and evening services on the route, increasing seat capacity by 21% and ensuring that more customers can get a seat on their preferred flight.

The airline launched Newcastle-Aberdeen services on 1 September 2019 and the latest data published by the UK Civil Aviation Authority shows that passenger numbers have increased by over 200% since its arrival, confirming its belief that more customers would use a reliable service.