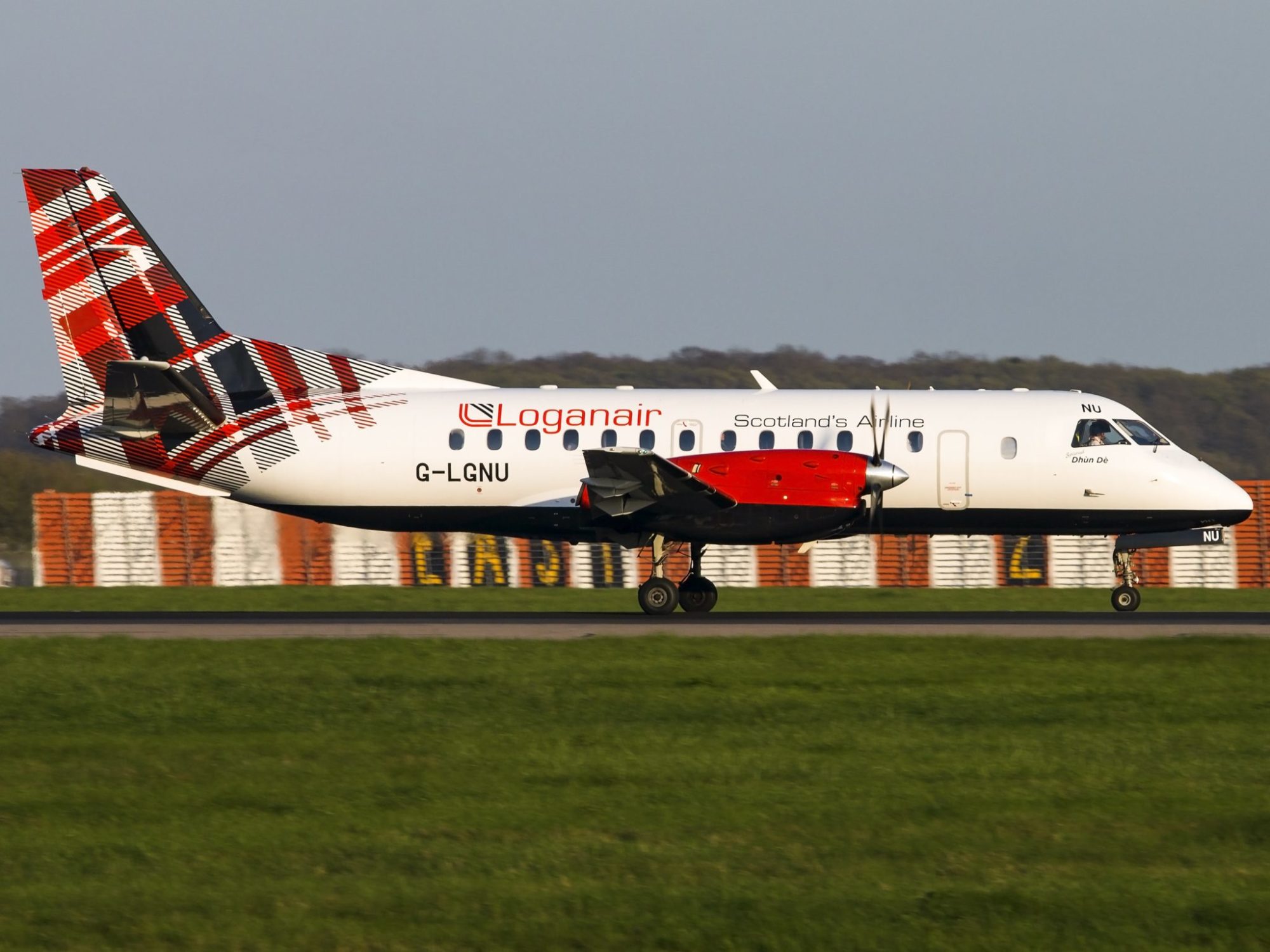 Loganair announced that it has reluctantly decided to close its long-standing air service between Wick John O’Groats Airport and Edinburgh.

The significant growth in non-stop services from Inverness Airport over the last couple of years has led to a marked deterioration in the number of customers using the Wick-Edinburgh route for onward connections to other parts of the UK and overseas.

The airline revealed that overall passenger numbers on the route fell from 11,357 in 2016 to 7,632 last year – a fall of 33%. As a result, the viability of the route was under serious pressure even before a drop in demand caused by the coronavirus outbreak, which has now seen bookings on the route fall by a further 17% versus the same time last year. The carrier has advised airport operator HIAL and the Scottish Government of its decision, and the final service will operate on 27 March.

Jonathan Hinkles, chief executive of Loganair said: “It’s hugely disappointing that from the end of this month we will no longer fly from Wick. Loganair has been serving Wick since 1976, but there has been a steady decline in passenger numbers mirroring the simultaneous growth of non-stop flights from Inverness, and the further drop in demand as a result of Coronavirus has dealt the final blow.”