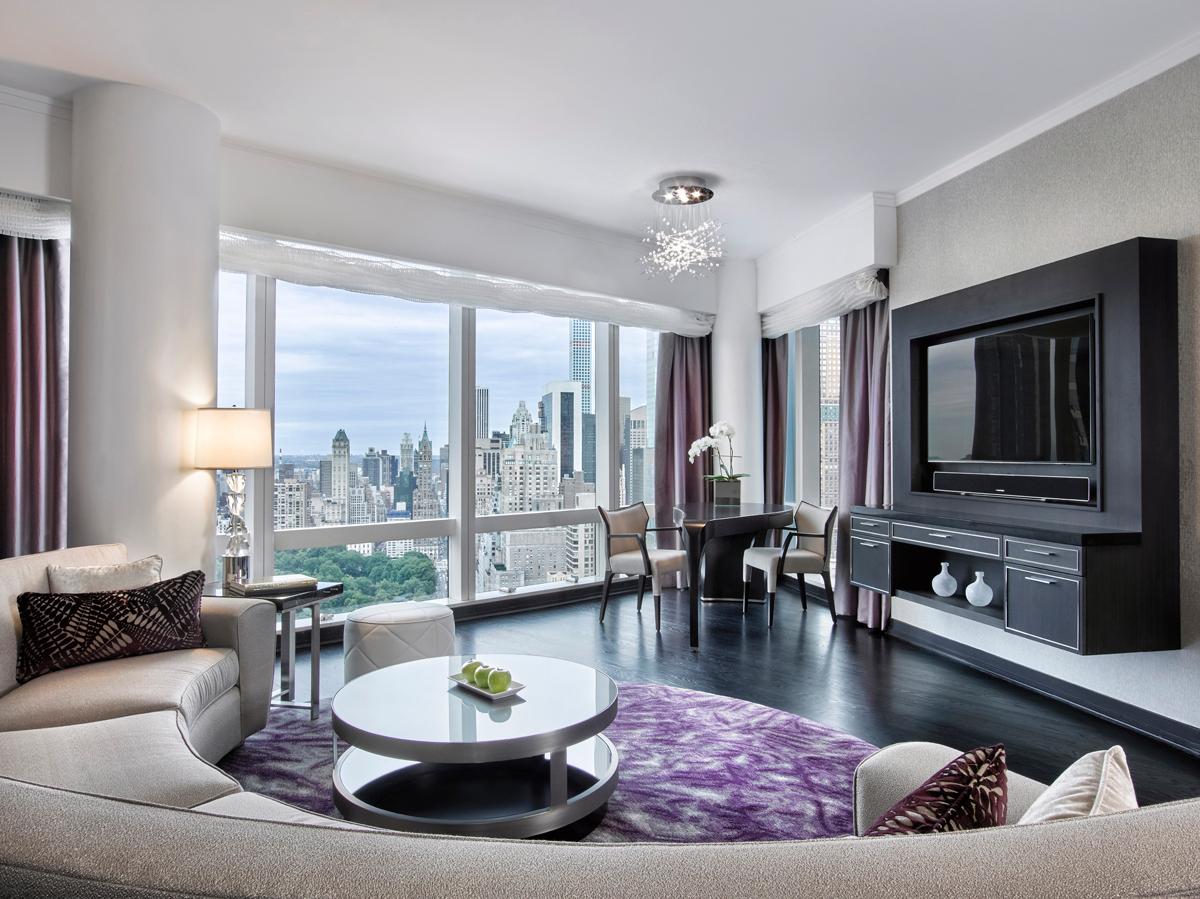 Under the agreement, RIIHL will acquire the entire issued share capital of Columbus Centre Corporation (Cayman), a company incorporated in the Cayman Islands and the indirect owner of a 73.37 per cent stake in Mandarin Oriental New York, for an equity consideration of approximately $98.15 million.

“The closing of the transaction is anticipated to occur by the end of March 2022 and is subject to certain customary regulatory and other approvals and the satisfaction of certain other conditions,” RIL said in an exchange filing. The acquisition, it said, will add to the consumer and hospitality footprint of the group which already has investments in EIH Ltd (Oberoi Hotels), Stoke Park Limited in UK and is developing a state-of-the-art convention centre, hotel and manged residences in BKC Mumbai.

“Set up in 2003, Mandarin Oriental New York is an iconic luxury hotel located at 80 Columbus Circle, directly adjacent to the pristine Central Park and Columbus Circle. It has global recognition and has won several influential awards including AAA Five Diamond Hotel, Forbes Five Star Hotel, and Forbes Five Star Spa, among others,” the filing said. Mandarin Oriental New York’s revenue stood at $115 million in 2018, $113 million in 2019 and $15 million in 2020.

The Mukesh Amabni-led company also said that if the other owners of the hotel elect to participate in the sale transaction, RIIHL would acquire the remaining 26.63 per cent stake based on the same valuation as used for the acquisition of the indirect 73.37 per cent stake.

The Indian billionaire Mukesh Ambani had earlier bought Stoke Park in the UK, adding an iconic locale that’s been the setting for two James Bond films to its portfolio of tourism properties.