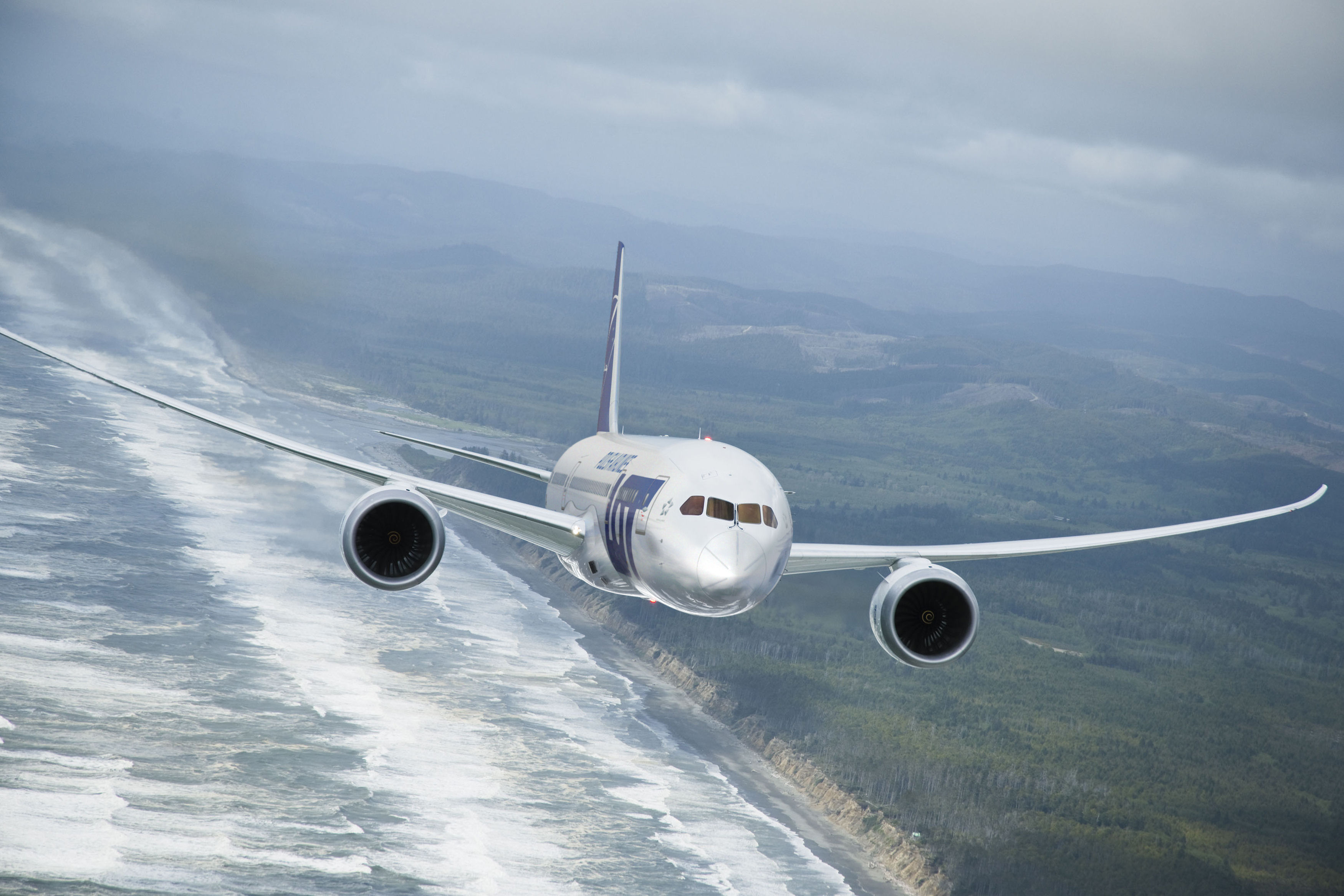 LOT Polish Airlines, the national carrier of Poland and the leading carrier of Central and Eastern Europe, has started Delhi operations from Warsaw, the capital of Poland. The opening of the Delhi – Warsaw route is part of the airline’s larger route expansion to Asia in recent times.

Operated by Dreamliner, the airline will fly five days in a week in the Delhi-Warsaw route. Promising fastest access between India and Central and Eastern Europe, LOT expects to carry  a good mix of leisure travellers who want to explore both countries as well as the region around as well as business travellers.

Rafat Milczarski, CEO of LOT Polish Airlines said it will offer a convenient gateway to explore Europe as well as for transit to the US and Canada.  “We connect to a lot of cities of Europe in less than an hour through our hub, Warsaw Chopin Airport,” he informed.

Amit Ray, regional director for DACH and India said the decision to start with five frequencies on the route itself shows the company’s commitment to the route.