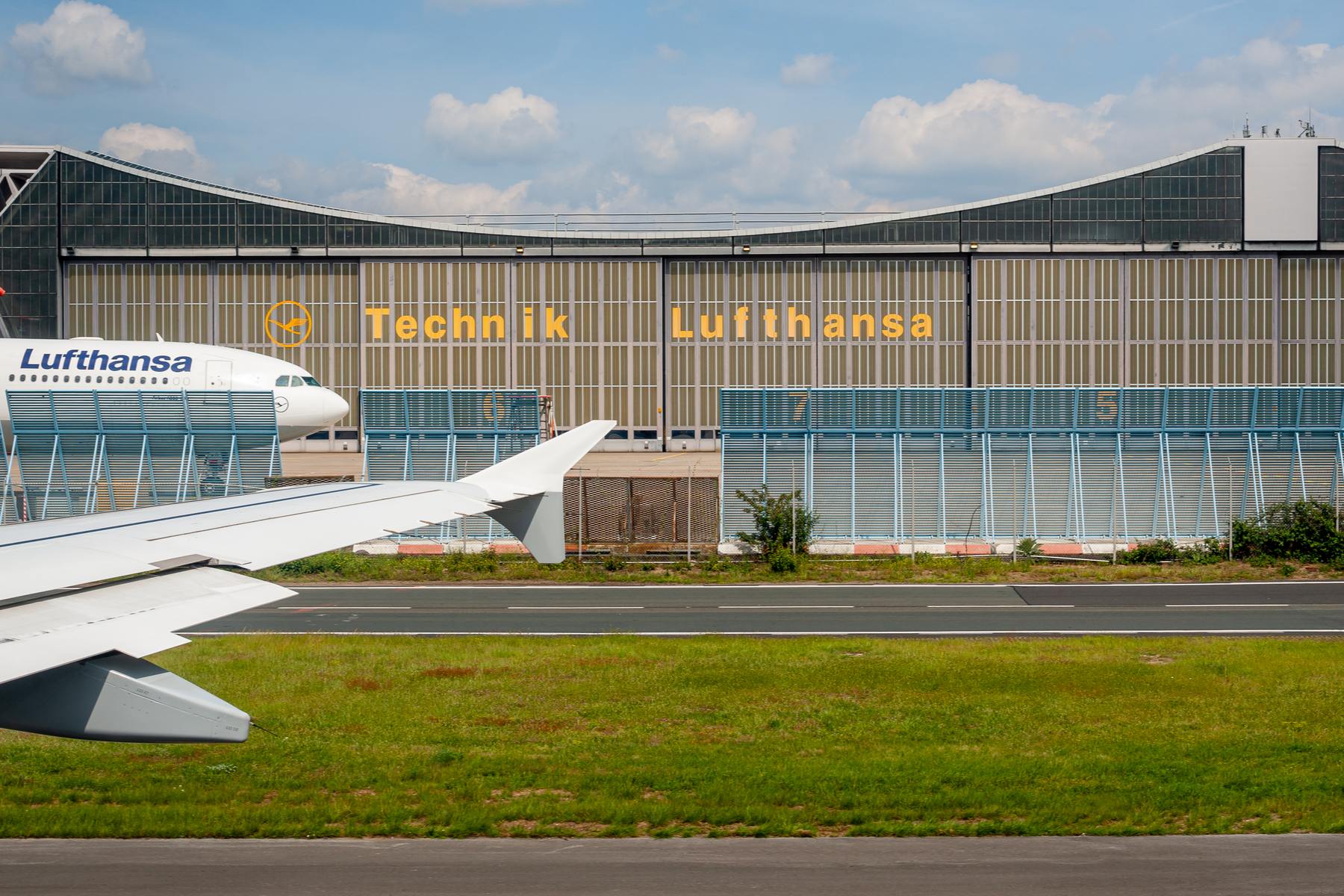 Starting in June, Lufthansa, Eurowings and SWISS will be offering monthly restart schedules to significantly more destinations in Germany and Europe than in the past few weeks. The repatriation schedules will thus end on 31 May.

A total of 80 aircraft will be reactivated with the ‘June timetable’. This means that a total of 106 destinations can be served in the coming month. From 1 June, 160 aircraft will be in service with the group’s passenger airlines. The previously valid repatriation flight schedule was calculated to be flown with only 80 aircraft.

The Lufthansa Group’s airlines are thus responding to the growing interest of customers in air travel, following the gradual easing of restrictions and limitations in the German federal states and entry regulations of other countries in Europe.

“We sense a great desire and longing among people to travel again. Hotels and restaurants are slowly opening, and visits to friends and family are in some cases being allowed again. With all due caution, we are now making it possible for people to catch up and experience what they had to do without for a long time. It goes without saying that the safety and health of our guests and employees are of the highest priority,” said Harry Hohmeister, member of the executive board of German Lufthansa.

Starting in June, numerous sunny destinations such as Mallorca, Sylt, Rostock and Crete will once again be accessible with the airlines of the Lufthansa Group.