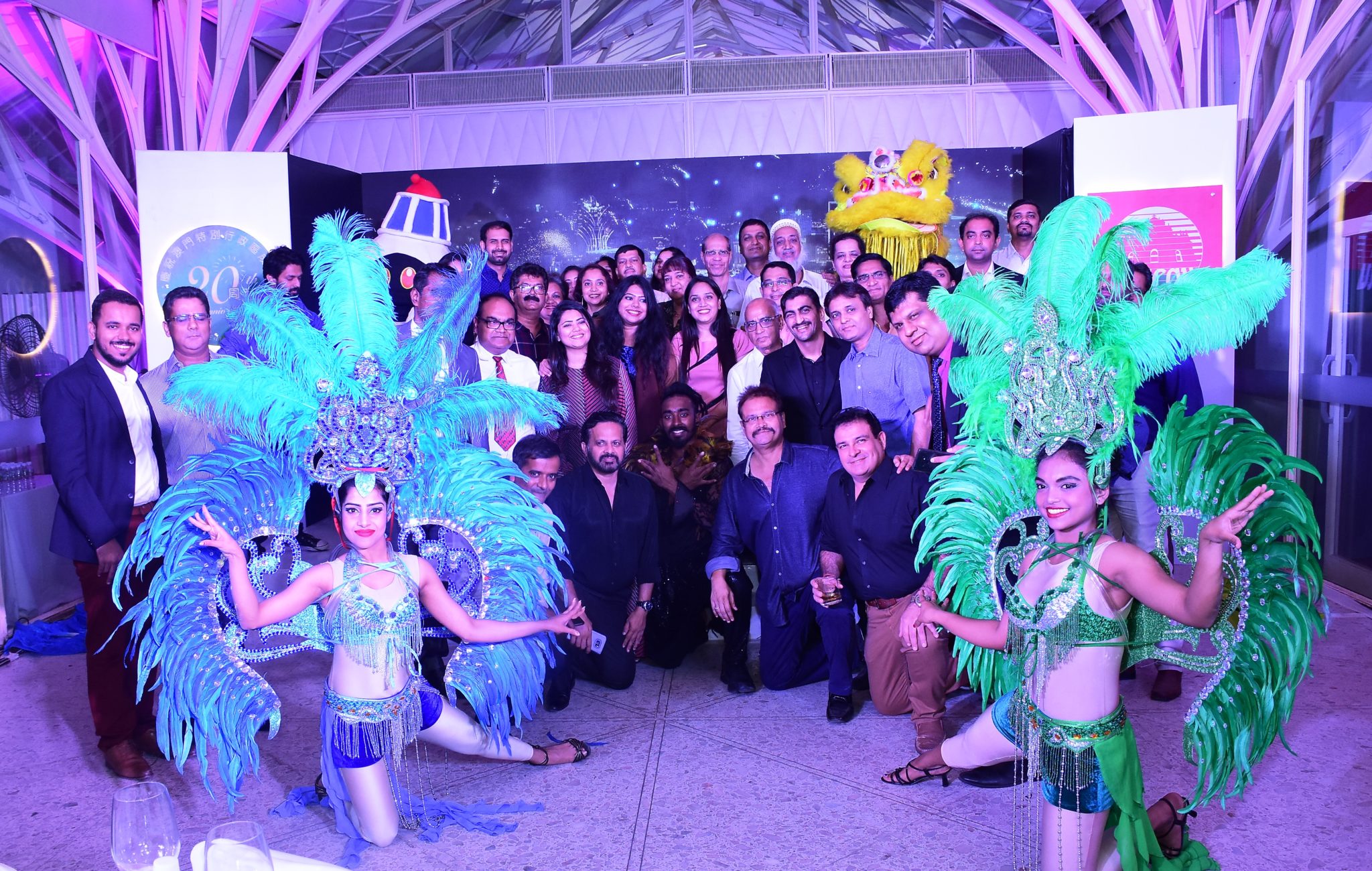 Macao is fast becoming Asia’s favourite city, best known for being the city of duality and blended mix of Portuguese and Chinese culture. To celebrate the 20th anniversary of the establishment of Macao Special Administrative Region, Macao Government Tourism Office (MGTO) hosted a celebratory event for the travel fraternity in Mumbai.

The event helped enhance further the partnership between MGTO and travel trade and promote Macao as a preferred destination among Indian travellers. The event began with some videos and presentations showcasing the new attractions and products in Macao to the guests. Designated as the UNESCO creative city of gastronomy, the event also saw guests savouring Macao’s famous Macanese cuisine with the specially curated Macanese signature delicacies.

Arzan Khambatta, head of MGTO in India said: “MGTO India office is promoting it as an excellent leisure destination that has a lot to offer to the discerning tourists and is also visa-free for Indians.”

Egg tarts are set to become an Indian favourite