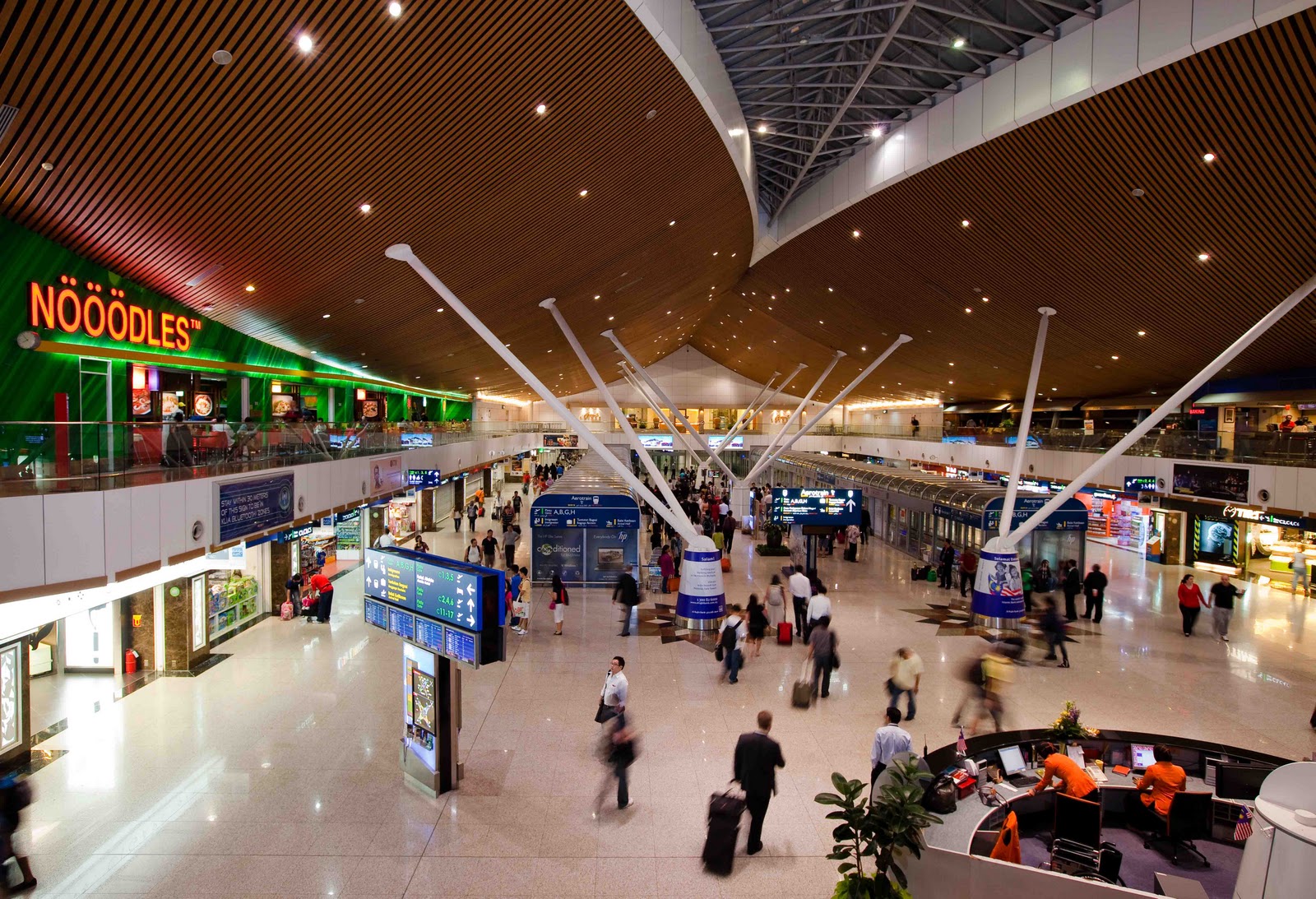 AirAsia has called on Malaysia Airports Holdings (MAHB) to prioritise more critical operational and passenger issues at klia2, rather than on plans to integrate the low-cost carrier hub with Kuala Lumpur International Airport (KLIA).

The low-cost carrier said MAHB also had not consulted with it or AirAsia X, the two largest airline operators accounting for 97% of the passenger traffic at klia2.

“Focus should be on spending increased money in form of airport tax.”

Riad Asmat, CEO of AirAsia Malaysia said: “Major infrastructure and capex-intensive plans to integrate KLIA and klia2 need to be put on hold and instead more critical issues need to be prioritised by MAHB. MAHB’s focus should be on spending the increased money, in the form of airport tax they’re asking for from passengers, on bringing klia2 facilities up to the same standard as the luxurious KLIA, fixing the uneven aprons and taxiways, installing more guest friendly spaces and redesigning boarding gates.”

Benyamin Ismail, CEO of AirAsia X Malaysia said: “Our vision has always been about pioneering a low-cost carrier hub for Asia and for the people of Malaysia and its tourism sector, whereby long-haul travellers from places like Australia, China, India, South Korea and Japan can stop or connect seamlessly and efficiently into Asean’s most extensive short-haul network. With this and AirAsia’s existing know-how in mind, there is simply no point in wasting budget travellers’ hard-earned money on a concept that does not make sense.”