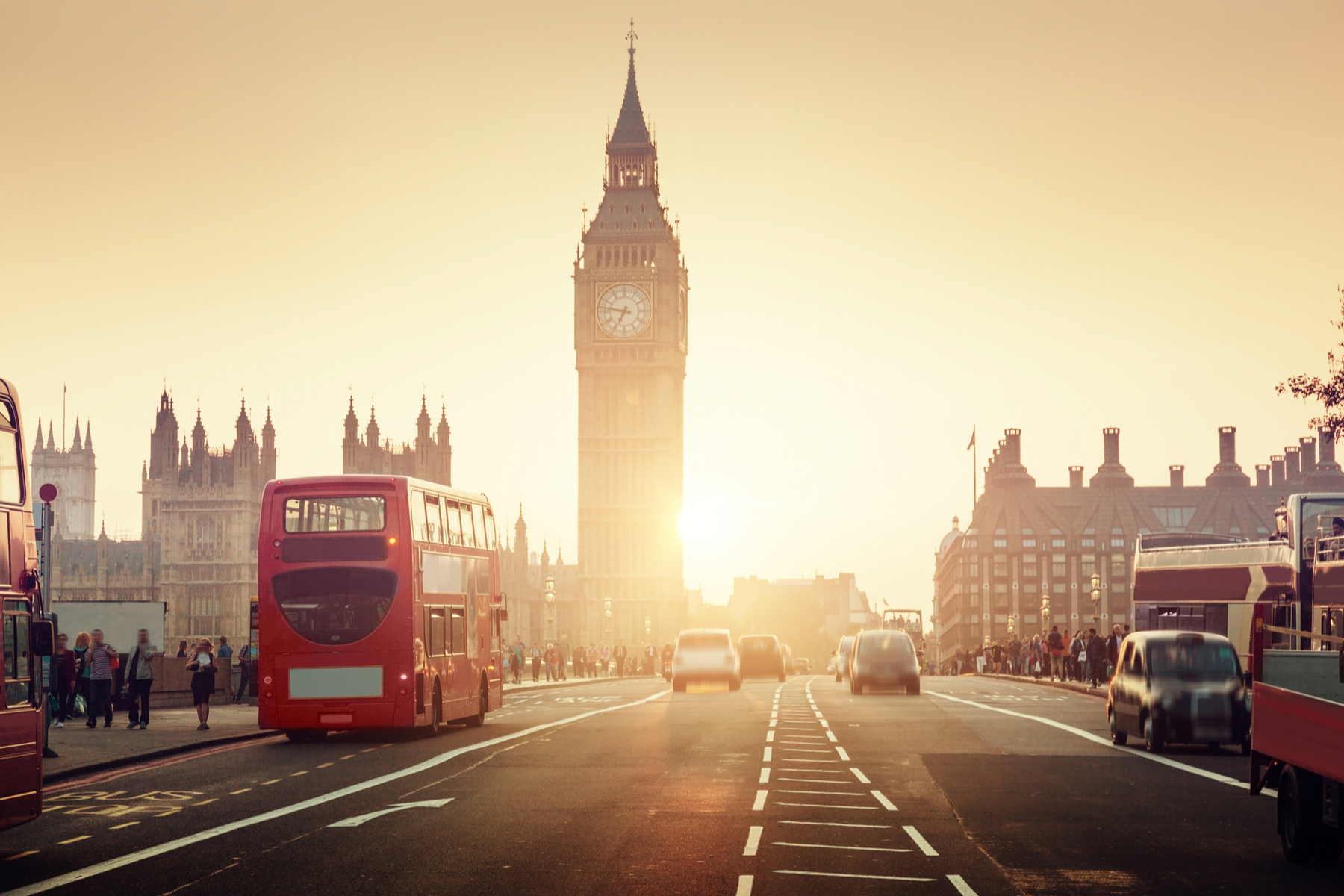 The UK’s most influential travel companies have written to the UK home secretary, Priti Patel, urging for an immediate withdrawal of government plans to impose a mandatory 14-day quarantine on anyone arriving in the UK. The government announced last week that it would be introducing the quarantine measures for passengers entering the UK from 8 June 2020.

In the letter, the signatories said: “The very last thing the travel industry needs is a mandatory quarantine imposed on all arriving passengers which will deter foreign visitors from coming here, deter UK visitors from travelling abroad and, most likely, cause other countries to impose reciprocal quarantine requirements on British visitors, as France has already announced.”