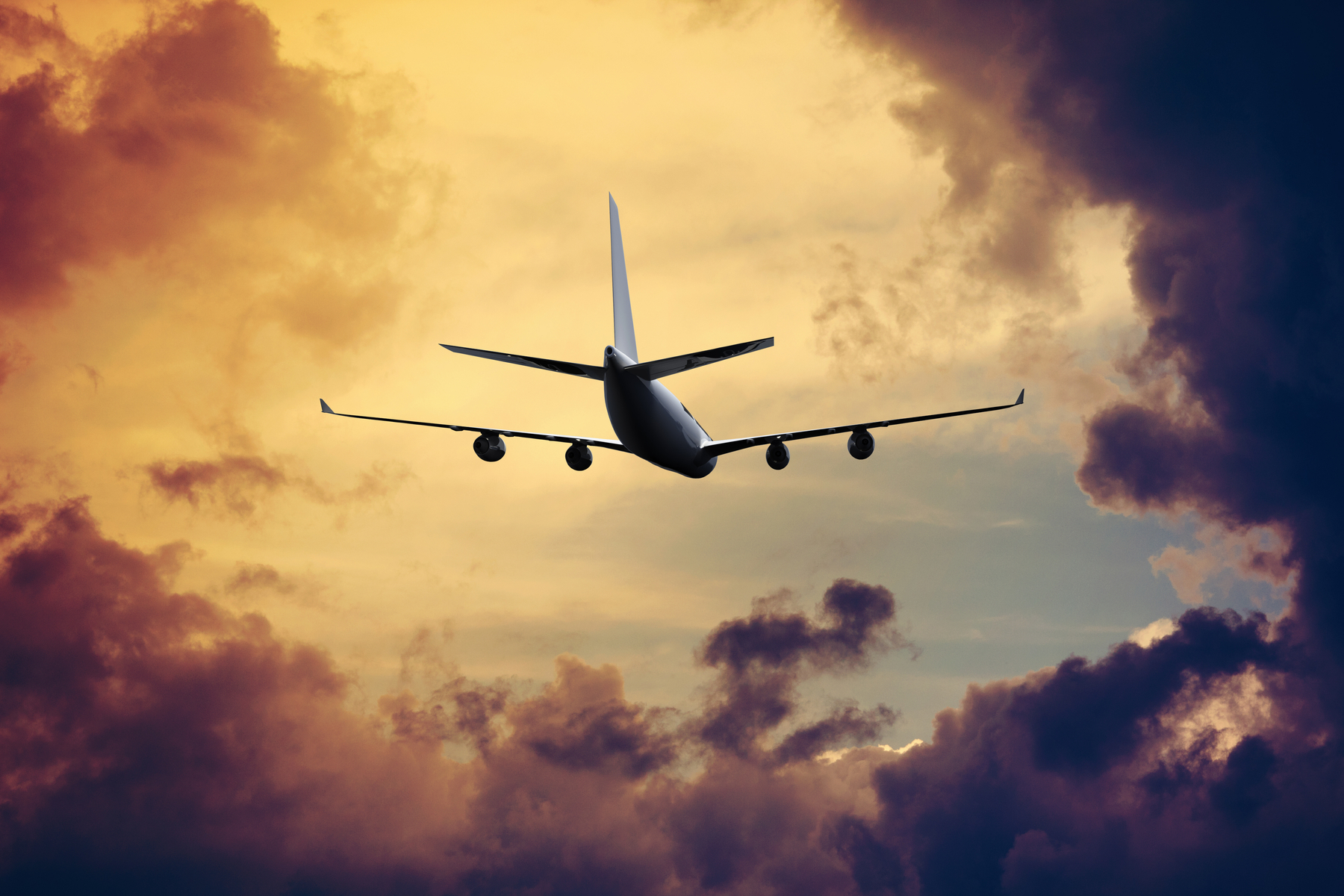 Travel has come a long way since the days of traveller’s cheques and queuing at traditional bureaux de change, and the payment methods holidaymakers use abroad are rapidly changing with only 9% of purchases expected to be made in cash by 2028. This was revealed by a new report by Airport Parking and Hotels (APH).

Airlines are also adopting a more cash-free approach with only 5 of 15 major airlines still accepting cash payments onboard. Travellers should be aware that 10 of the 15 most popular airlines, such as Singapore Airlines, British Airways and Emirates, have already moved away from accepting cash payments and only accept debit or credit card payments inflight.

All 15 airlines accept major credit cards such as American Express, Visa and Mastercard and passengers flying with Etihad Airways and Virgin Atlantic who wish to make inflight purchases should note that credit cards are the only valid payment option onboard.

Surprisingly, however, only just over half of the airlines researched accept debit card payments onboard their flights due to debit cards not being affiliated with a major credit card company and therefore are not a valid payment method in the skies. Turkish Airlines, Japan Airlines and British Airways are amongst the airlines that will allow passengers to make purchases using debit cards.

Nick Caunter, managing director of APH said: “With some airlines now also accepting payments from pre-paid travel cards such as Monzo and apps such as Apple Pay, it’s essential for travellers to be aware of their options when spending money during the flight.”