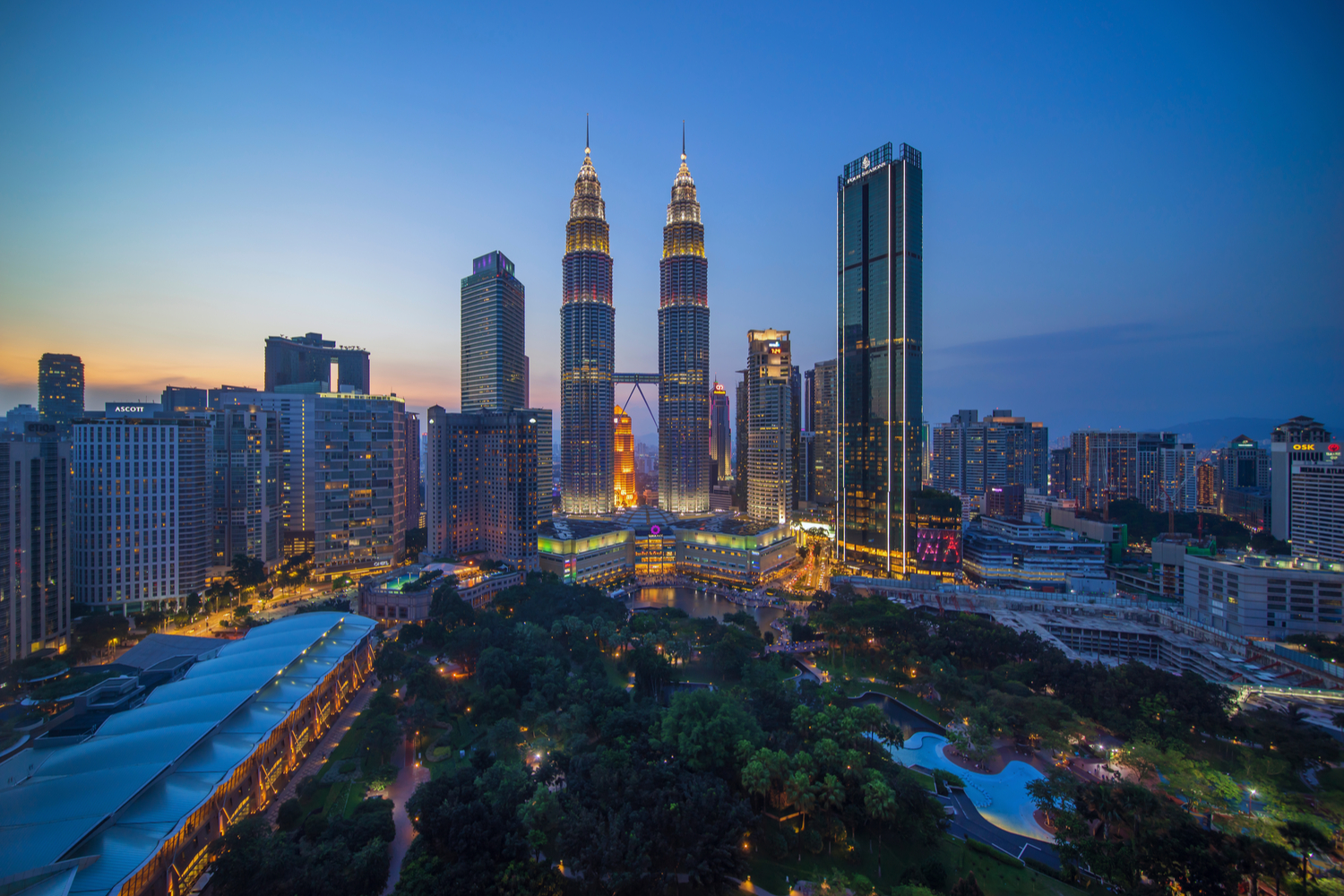 Malaysia is allowing movement across states and districts nationwide from today without the need for a police permit, except in areas under a lockdown known as Enhanced Movement Control Order (EMCO).

“Police will also remove roadblocks from 7 December but would focus on compliance with the standard operating procedure (SOP),” said senior minister Ismail Sabri Yaakob during a media conference over the weekend. However, it will be extended until 20 December for Kuala Lumpur, Sabah, most of Selangor, as well as some parts of Johor, Negeri Sembilan, Kelantan and Perak.

He also announced that the three-per-vehicle rule would be lifted. Further, he said the National Security Council would discuss with the tourism ministry and provide a ‘positive list’ of activities allowed to take place soon. He said this would likely include outdoor activities, such as going to the zoo.

The government’s move to allow inter-state travel effective will benefit the Genting group as the gaming crowd is expected to swell at Genting Highlands, UOB Kay Hian Malaysia Research said.

Malaysia has implemented various stages of restrictions since the start of the COVID-19 outbreak, beginning with the Movement Control Order in March. The pandemic appeared to be under control between June and August until cases started to rise again in September. This was partly due to the surge in travel to and from Sabah for the state election.