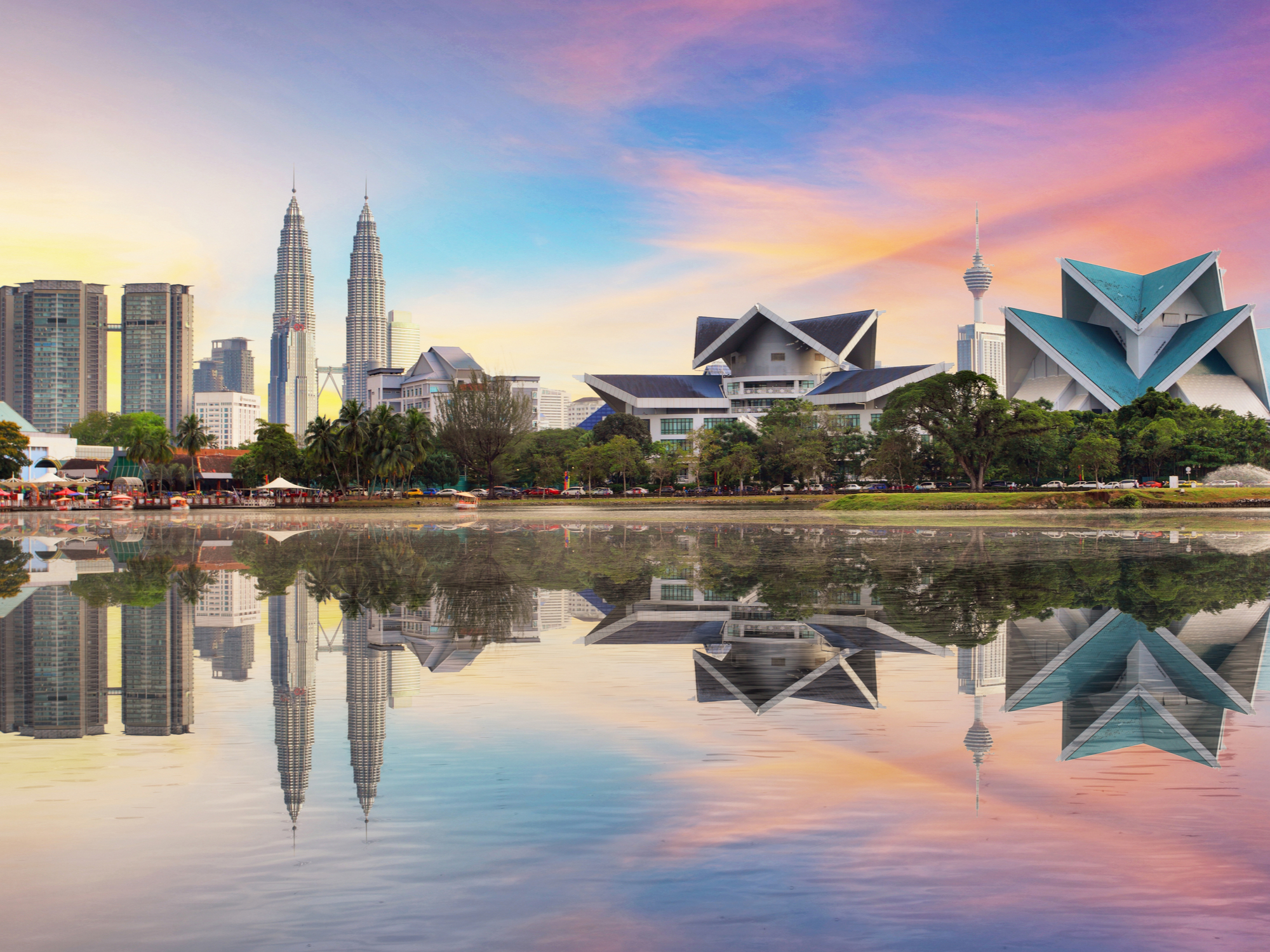 Malaysia and Singapore said they will partially reopen their borders next week to fully vaccinated citizens and some others, after nearly two years of closure due to the pandemic that had stranded many Malaysian workers in the neighboring city-state away from their families.

Leaders from both countries said limited travel will be allowed across the land border from 29 November, with plans to gradually relax restrictions. Air travel will reopen on the same day to fully vaccinated passengers, allowing quarantine-free travel between the two countries, with fewer restrictions.

Travelers crossing the Causeway Bridge that connects the island of Singapore with the Malaysian peninsula must be citizens, permanent residents or long-term pass holders, according to separate statements from the leaders of both governments. In the first phase, the number of travelers crossing the land border per day will be limited to 2,880 and required to travel on designated bus services, the statements said.

The Causeway was one of the world’s busiest land borders before the pandemic struck. Singapore Prime Minister Lee Hsien Loong said the partial border reopening would give priority to workers in either country who have not been able to visit their families since the land crossing was shut in March 2020. Lee said the reopening of the border will be a “big step towards reconnecting our people and economies.” A second land link will also subsequently be restored, he added.

Limits on land border crossings will progressively be relaxed to include general travelers and other modes of transportation than the bus services, the statements added.

Travelers, except children aged two and below, must test negative two days before entering Singapore and are required to register online before purchasing bus tickets. Unvaccinated children aged 12 and below must be accompanied by fully vaccinated parents or guardians, the governments said.

With more than 95% of the adult population in both countries fully vaccinated, Malaysian Prime Minister Ismail Sabri Yaakob said this has allowed both countries to reopen their land border in a “gradual, safe, systematic, and sustainable manner.”

More than 350,000 people crossed daily the Causeway before it was shut, mostly Malaysians working in Singapore due to a favorable exchange rate. Officials estimated that more than 100,000 Malaysians were stuck in the island-state after the border closed.

Light at end of tunnel: Singapore to start Phase 3 of COVID-19 reopening on 28…