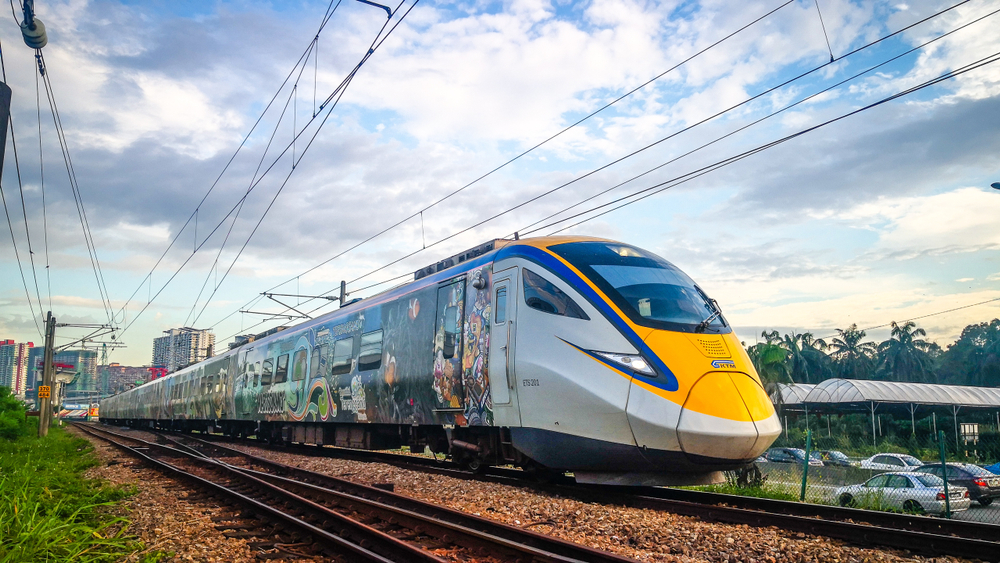 Malaysia’s huge railway project is hanging in a balance. Reports claimed that the country is shelving the project because it cannot afford it.

“The decision was taken because the cost of the project was too high,” Azmin explained. “If the project is not cancelled, the government will have to bear the interest rate of about half a billion ringgit a year, which we can’t afford. Therefore, the project needs to be terminated without jeopardizing relations with China.” 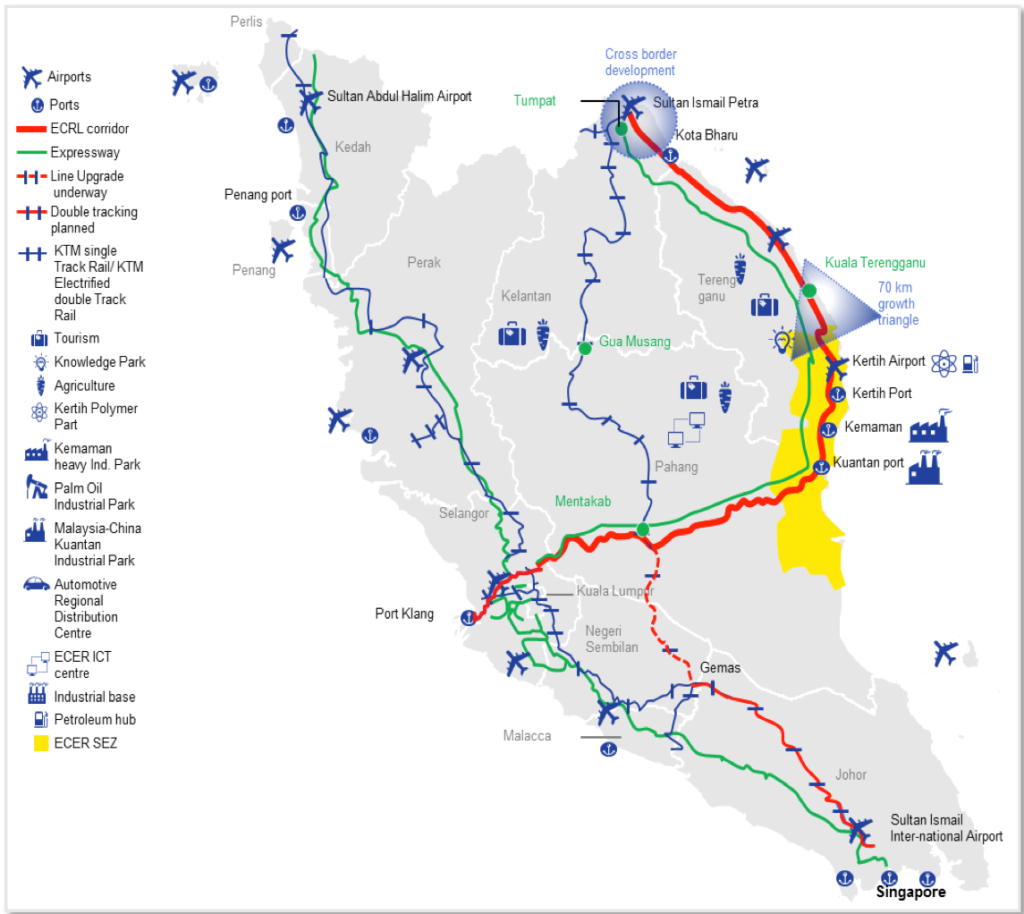 The railway project aims to connect Port Klang on the Straits of Malacca to Pengkalan Kubor in northeast Peninsular Malaysia right at the tail of Thailand. Malaysia Rail Link was appointed to oversee the East Coast Rail Link with China Communications Construction as the main contractor. The total cost for the project was expected to reach MYR 81 billion (USD 19.6bn).

However, PM Mohamad said that the official statement about the fate of the East Coast Rail Link (ECRL) project will be coming from Finance Minister Lim Guan Eng. He also urged the public to be patient with the government’s decision.

“We will wait. We have to be patient. Sometimes, people make mistakes. We have to understand that this is a new Government. The number of mistakes we [have made] is not [a lot] but people notice them very much because this is the new Government,” PM Mohamad said.

The lack of firm and unified response from the government officials is due to the fear of Beijing’s retaliation from the cancellation of the railway project.

State-owned China Communications Construction Company takes the helm of the project. This could provoke “tough” actions from Beijing, such as suspending its contract to purchase palm oil from Malaysia. Therefore, producers like Felda will be disadvantaged as it is already financially strapped.