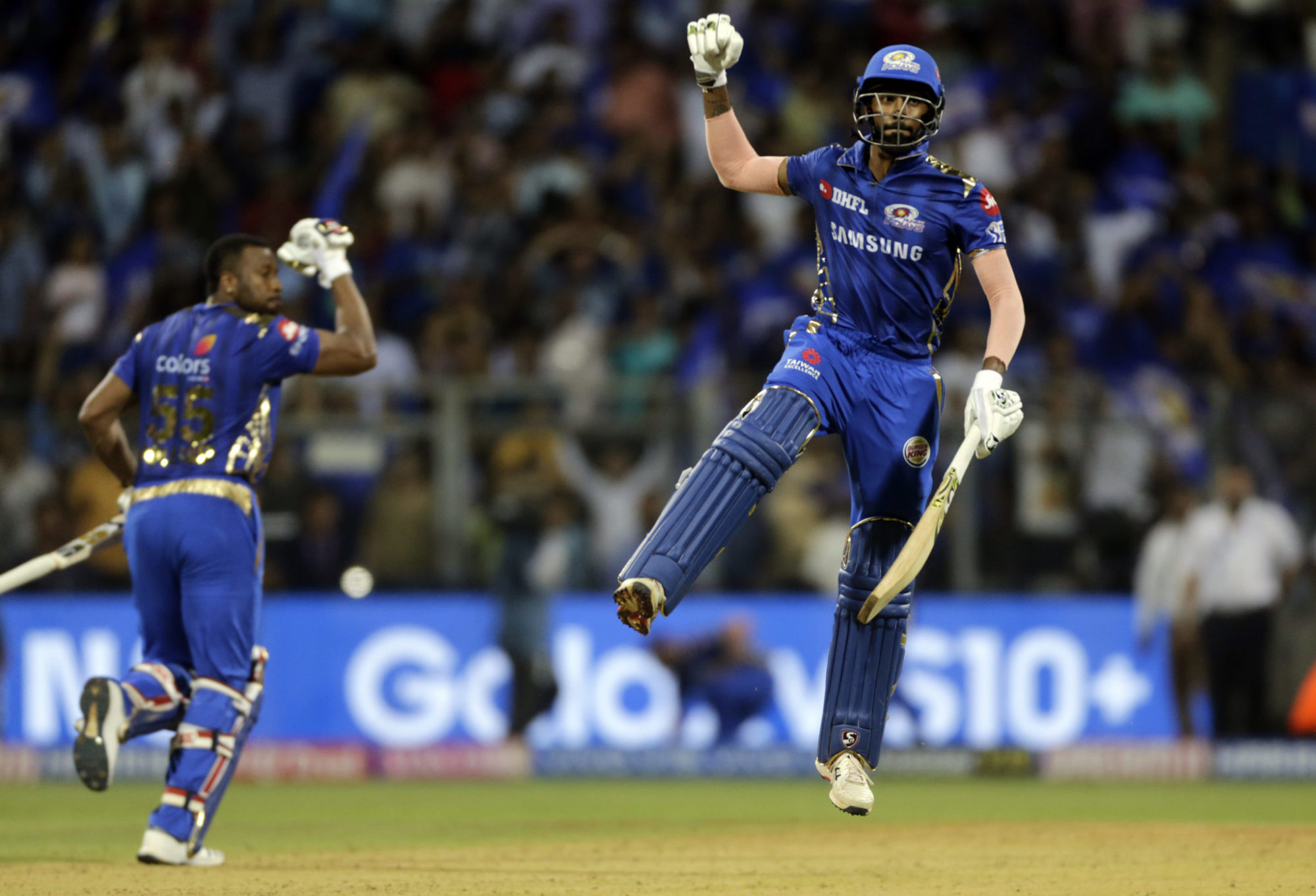 Marriott International and the Mumbai Indians, internationally recognised brand of the Indian premier League (IPL) including 2019 season champion have announced a multi-year partnership. This gives members of Marriott Bonvoy, the award-winning travel programme from Marriott, exclusive experiences with the Mumbai Indians team.

As loyalty partner for the team, the Marriott Bonvoy logo will feature on the upper right side-chest of the Mumbai Indians jersey. As part of the agreement, its members will be able to redeem their points for exclusive Marriott Bonvoy Moments that bring them close to the cricket action and players that make it happen.

Neeraj Govil, senior vice president of South Asia in Marriott International said: “We are delighted to announce Marriott Bonvoy as the loyalty partner of the Mumbai Indians. This agreement extends Marriott Bonvoy’s belief in connecting members more with what they love, inspiring them to see and do more.”