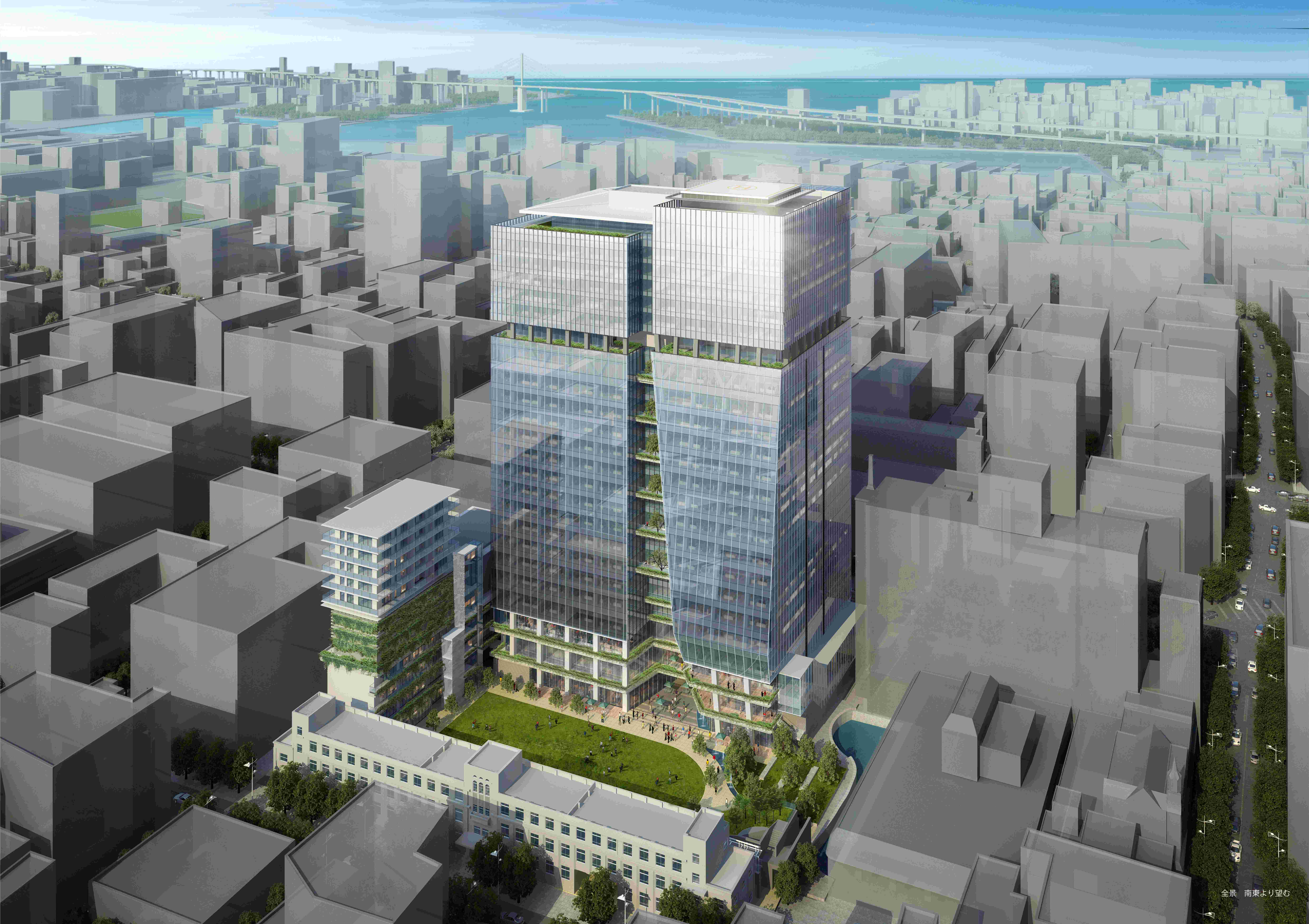 Marriott International has announced it has signed an agreement with one of Japan’s property developers, Sekisui House, to open a new Ritz-Carlton hotel in Fukuoka – a deal that would bring the iconic brand’s legendary service and signature luxury to this part of Japan for the first time.

The hotel will be developed and owned by Daimyo Project, a consortium of five companies including Sekisui House, the project manager for the hotel. The Ritz-Carlton, Fukuoka, which would be the brand’s seventh hotel in Japan, is slated to open in 2023.

Craig S. Smith, president and managing director of Asia Pacific in Marriott International said: “The signing of this property underscores continued demand for The Ritz-Carlton brand 20 years after it first entered Japan and Fukuoka, with its rising inbound tourism, is an especially ideal location.”

The Ritz-Carlton, Fukuoka will be part of a new 24-storey tower that will include high-end retail and office space. The tower is set to rise within ‘Tenjin Big Bang’, a redevelopment project led by Fukuoka City aimed at creating an attractive urban lifestyle destination within the city’s core commercial and business districts.