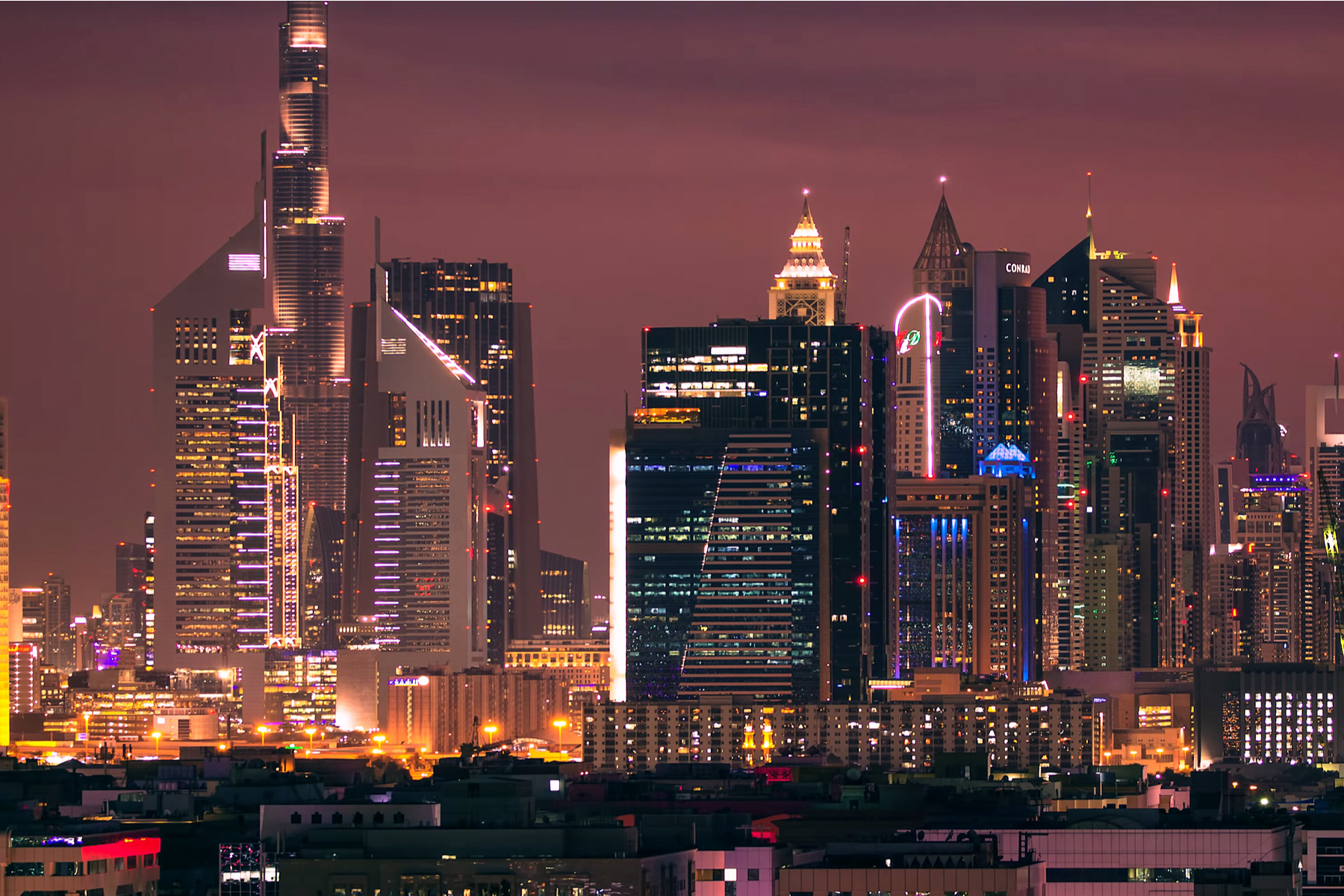 Showing the impact of the Covid-19 pandemic, hotels in the Middle East and Africa reported steep declines across the three key performance metrics in March, according to data from STR. Occupancy levels in the Middle East dropped 51.5% to 35.6%, and average daily rate (ADR) declined 19.3% to USD 114.88, forcing revenue per available room (RevPAR) to drop 60.8%to USD 40.86.

In Africa, occupancy rates declined 51.6% to 31.1%. The absolute occupancy level was the lowest for any month in STR’s South Africa database.