ABTA – The Travel Association, is calling on the Government for extensive reform of Air Passenger Duty (APD) to maintain the UK’s global competitiveness and support the country’s net zero carbon emissions target by 2050. 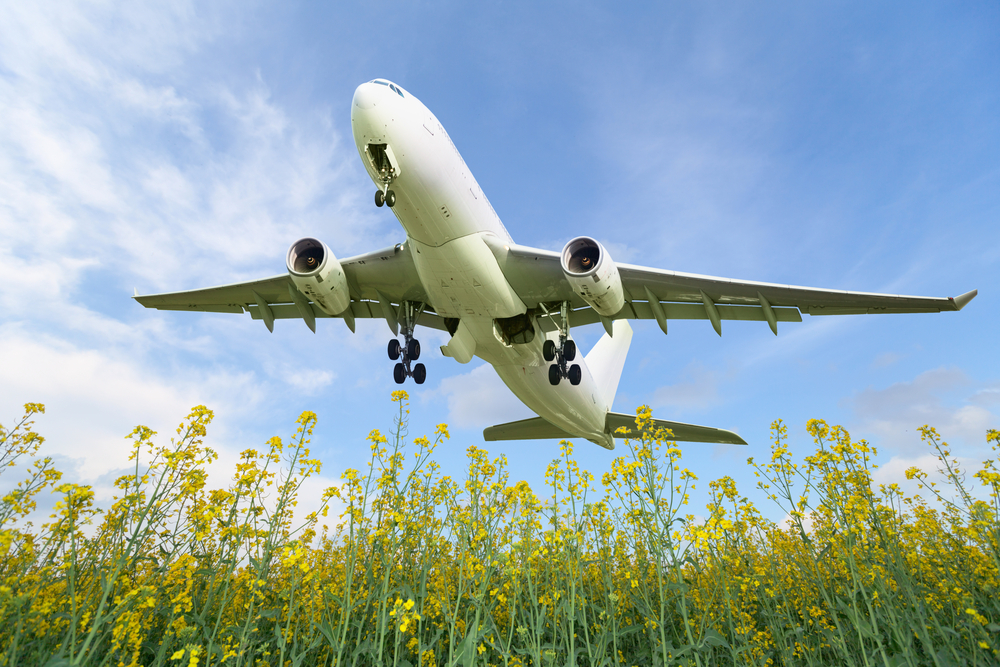 In a letter to the Chancellor, ahead of the March budget, ABTA welcomed the Government’s announcement that it will review the relationship between APD and regional connectivity, as a way of ensuring vital regional links in the UK are maintained. However, it believes the review should be part of a wider reform process, as the catalyst for constructive discussions between industry and government about a more comprehensive overhaul of the structure of APD.

ABTA also warns against participating in any trade-offs between domestic and international connectivity. The UK currently has the highest level of international departure taxes in Europe, and any considered further hikes in APD would increase the cost of holidays for UK residents and send a negative signal to countries the UK is looking to trade with.

In the letter, ABTA highlights that APD, in its current form, is not, and has never been an environmental tax; it does not incentivise cleaner, greener, practices by airlines or passengers, and the revenue collected does not support the UK’s transition from carbon.

ABTA has long called for a fair tax take from the UK travel industry and is sympathetic to the UK Government’s commitment to achieving net zero carbon emissions by 2050 and believes aviation has an important role in helping achieve this.

Mark Tanzer, ABTA chief executive, says, “We have today written to the Chancellor explaining that APD now needs comprehensive review and reform. Any reform in domestic duty at the expense of international duty without a wider review would only serve to undermine the UK’s international competitiveness and cause holiday prices to rise, whilst failing to address pressing environmental priorities.

“Meaningful reform, delivered in partnership with the industry, can maintain the country’s global competitiveness and support the Government’s commitment to lead the world on reducing carbon emissions.”

Holidaymakers now 30% more likely to use travel professional than before pandemic:…