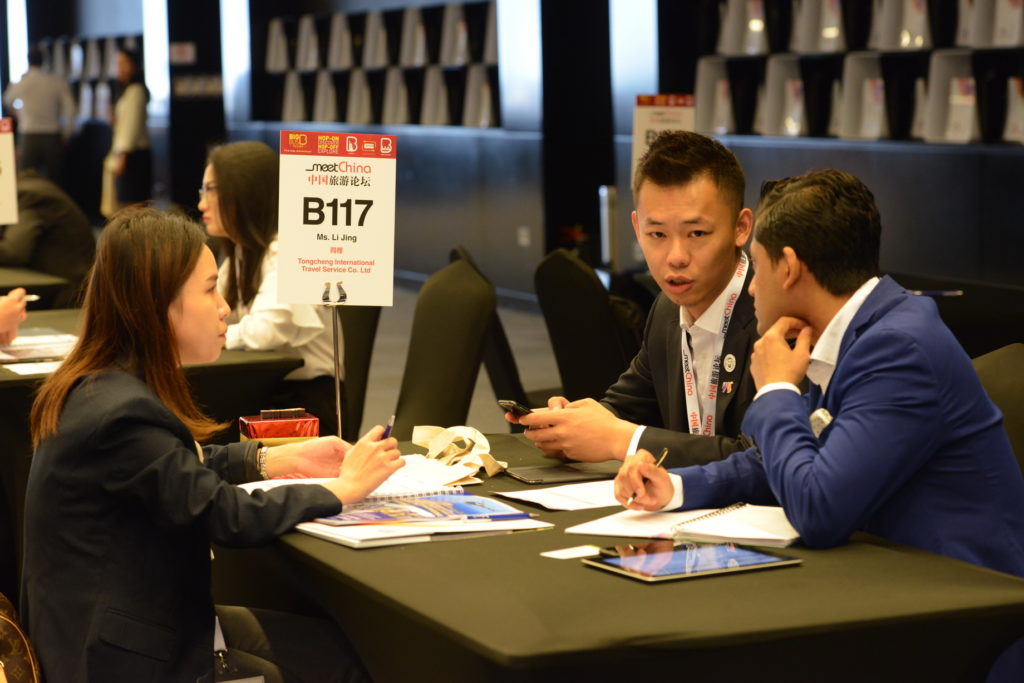 This year’s Meet China forum saw more buyers than ever before attending the annual business-to-business event in Abu Dhabi. Now in its seventh year, the annual B2B event focuses on the number one outbound tourism market in the world; China is an important source market for the UAE, with a 50% growth in the last year alone.

According to data from Ctrip, the United Arab Emirates ranks 13th among the most popular destinations for outbound tourism in China. Since government restrictions on travel to the UAE were relaxed in 2009, the market has surged and this was further bolstered by the ease of visa regulations in 2016.

Aside from peak periods such as Chinese New Year and the October Golden Week holiday, Chinese travel now has an even spread of visitation across the year with arrival numbers maintained even during the leaner summer months. 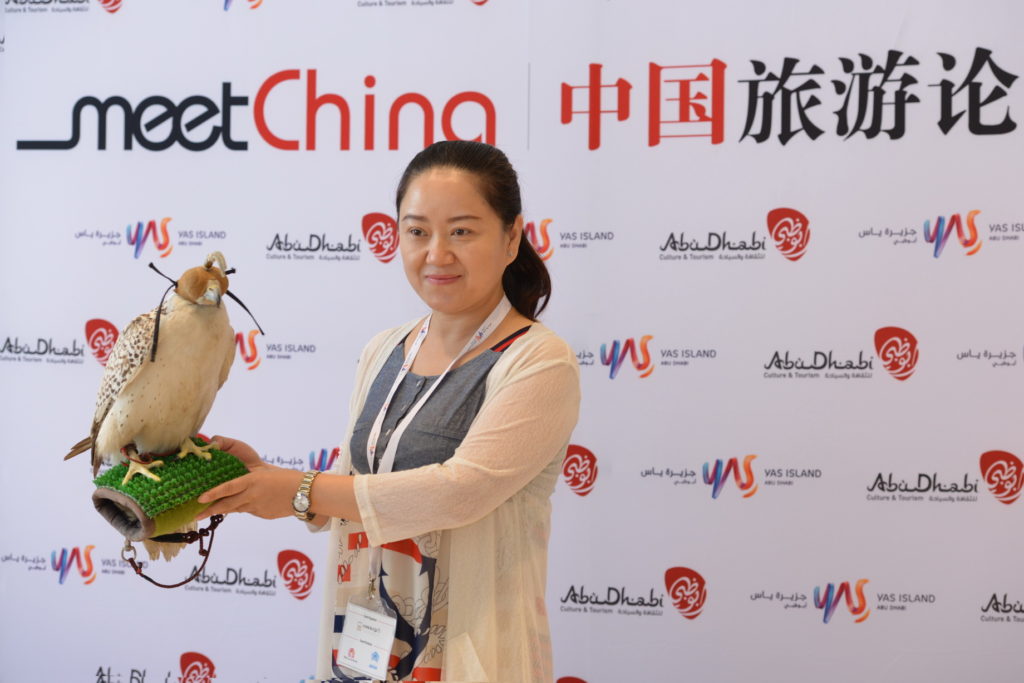 Held at Yas Conference Centre on Yas Island Abu Dhabi on 3 and 4 September, the forum saw a total of 85 Chinese buyers from across the country meet with 75 suppliers from the UAE and beyond. Aattendees came from Zhengzhou and Chongqing to Beijing and Chengdu, plus Taiwan and Hong Kong.

Organised by NPI media and Mini Spider (Beijing) and supported by the department of culture and tourism – Abu Dhabi and Sharjah Commerce and Tourism Development Authority, guests were welcomed to the capital with an excursion to Ferrari World Abu Dhabi and a VIP tour of Louvre Abu Dhabi.

“An average of 32 meetings for every participant”

Rob Nicholas, managing director, NPI Media and Organiser of MeetChina, said: “I can reveal that there has been an average of 32 meetings for every participant. If these suppliers had have travelled to China it would have taken them approximately three weeks to accomplish that number of meetings.

“To do all of that within the space of a few days is amazing, and the feedback we have received has been overwhelmingly positive.”

At MeetChina 2018, buyers represented a spectrum of locations from Mainland China such as Chengdu, Chongqing, Ningxia, Shenzhen, Yinchuan, Zhengzhou aside from Shanghai and Beijing. This reflected the growth of outbound tourism from secondary cities all over China and Taiwan thus opening up their outbound business to the MENA region using the UAE as a hub and key attraction.

“Chinese visitors are coming in big numbers to Yas Island”

Bruno Wiley, vice president of sales, Experience Hub, said: “Chinese visitors are coming in big numbers to Yas Island, so the ability to meet key players from the Chinese market was crucial. But more than just meeting them, we had the chance to show them all of the assets we have to offer, from the excellent hotels, the exciting parks such as Yas Waterworld, Ferrari World Abu Dhabi and Warner Bros. World Abu Dhabi, and the shopping element at Yas Mall.”

In the two days that followed, the Chinese buyers in attendance had the chance to enjoy a gala dinner at Warner Bros. World Abu Dhabi, visit Ski Dubai and undertake in a shopping spree in Dubai at Mall of the Emirates.