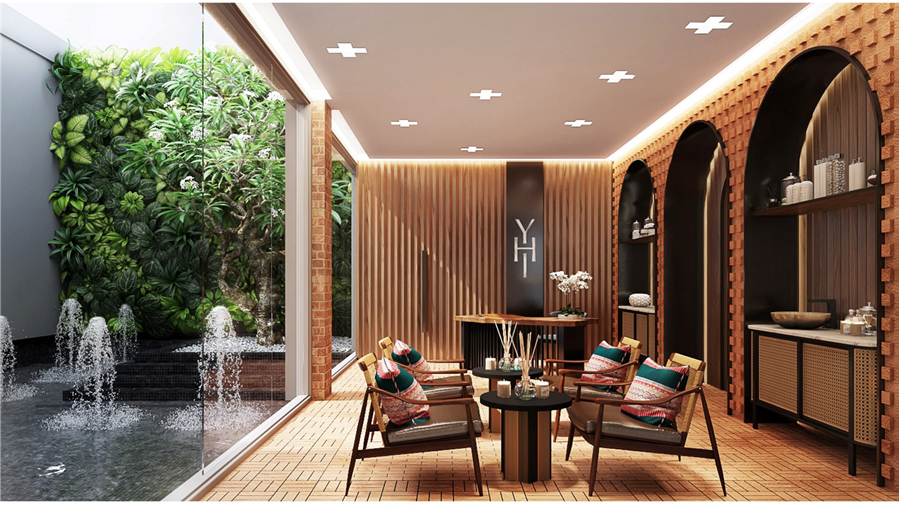 Meliá Chiang Mai, a 260-key urban hotel that towers over the River Ping and bustling Night Bazaar in the heart of Chiang Mai city in Thailand’s mountainous north, is slated to open its doors for business in the fourth quarter of 2021. 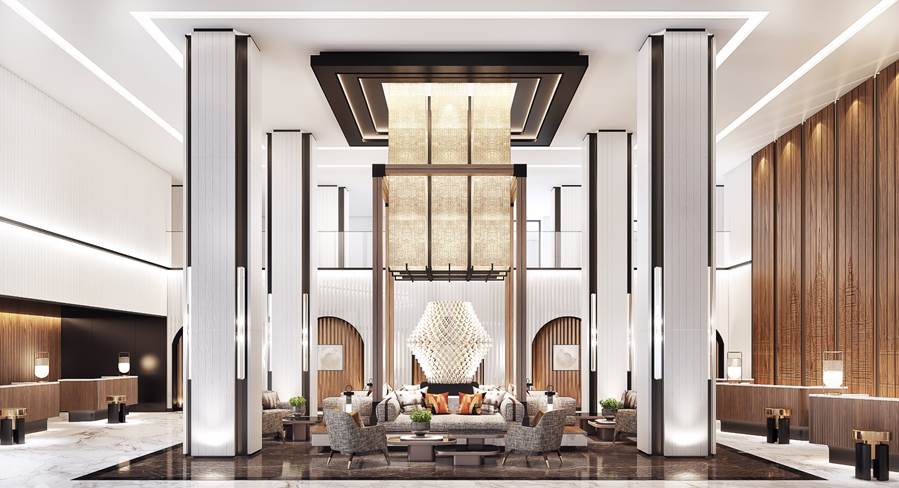 INNSiDE by Meliá Bangkok Sukhumvit, the first property of its brand in Thailand, housing 176 guestrooms and located close to the Suvarnabhumi Airport, is due to open in 2022.

Meliá Chiang Mai will be situated six kilometres from the Chiang Mai International Airport on the vibrant Charoen Prathet Road, located near a broad spectrum of tourist attractions, markets, and Buddhist temples. With a design that pays tribute to Chiang Mai’s charming history and culture with a contemporary flair, the hotel will comprise a striking 22-floor tower fronted by an adjoining seven-floor podium building.

Of the property’s room portfolio, 38 rooms and six suites will belong to ‘The Level’, an upgraded level of service and benefits that affords exclusive access to The Level executive lounge, an intimate area for indulging an upgraded breakfast and afternoon delicacies that is also suited for casual business meetings.

Meliá Chiang Mai’s jewel in the crown will be a 360-degree rooftop bar – the highest in the city – on the 22nd floor. Featuring two bars connected by a glass bridge, the bar will offer spectacular views of the River Ping to the city’s east and famed Doi Suthep Temple on the mountaintop to the west.

“With its exceptional location in the heart of Chiang Mai and an unparalleled array of facilities, Meliá Chiang Mai is a landmark project of our strategic roll-out of the Meliá brand in Thailand, in line with AWC’s growth-led strategy,” said Khun Wallapa Traisorat, Meliá Chiang Mai’s owner and AWC’s CEO and President. “Partnering with Meliá has allowed us to set a new benchmark for Thai hospitality and together, we aim to build a better future for Thailand’s tourism landscape and economy.”