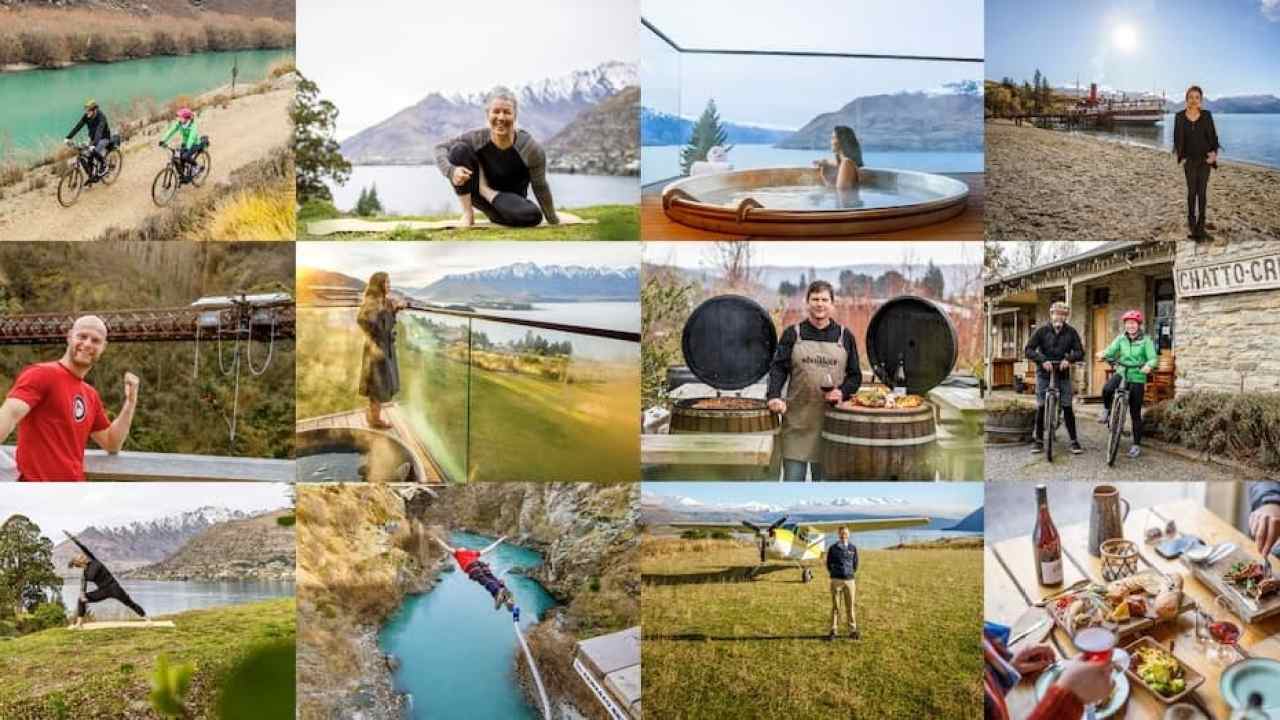 ‘Messages from New Zealand’ features everyday New Zealanders sharing video messages of hope and care with their international whānau (family), presenting a unique Kiwi perspective about what is important to them. The campaign showcases locals who embody the values of manaakitanga (hospitality) and kaitiakitanga (care for the land) through positivity and encouragement. This beautifully captures their wholesome messages of kindness and compassion to family, friends and loved ones all around the world.

The hero film asks, “If you could encourage the world to do one thing, what would it be?”, New Zealanders responded to the theme with a range of heartfelt messages, such as “listening very carefully to one another”, “stop polluting the earth”, to “stay positive”, “make amazing memories”, and “talk to a stranger, ask them how they are”.

To bring to life the campaign in India, Tourism New Zealand will be partnering with its Indian whānau, including influencers – who have a strong affinity with New Zealand – highlighting their own personal experiences and connections with the country.

Commenting on the campaign, Dixon said: “The travel industry has been impacted by the Covid-19 crisis tremendously in the  past few months and it is important now more than ever, that we stay connected to visitors and our travel trade friends in India. Through Messages from New Zealand, we are staying in touch with our international whānau, including those right here in India, and letting them know that we are waiting to welcome them to our shores again when the time is right and borders reopen.”

The campaign will be released through social and digital channels. Each of these ‘Messages’ will show that New Zealand is a country which is driven by what matters in life, underpinned by the purity of its values such as Manaakitanga and Kaitiakitanga.

One example of how the national tourism organisation has been keeping connections strong in India, is its response to a survey conducted in May 2020 among travel trade representatives. The survey highlighted that 99% of travel trade contacts were interested in attending Tourism New Zealand hosted webinars during the lockdown period.

To meet this need, Tourism New Zealand conducted ten webinars during the lockdown period in India, which saw 5,000 travel agents across India participate.

India is one of the priority emerging markets for New Zealand: Wafelbakker