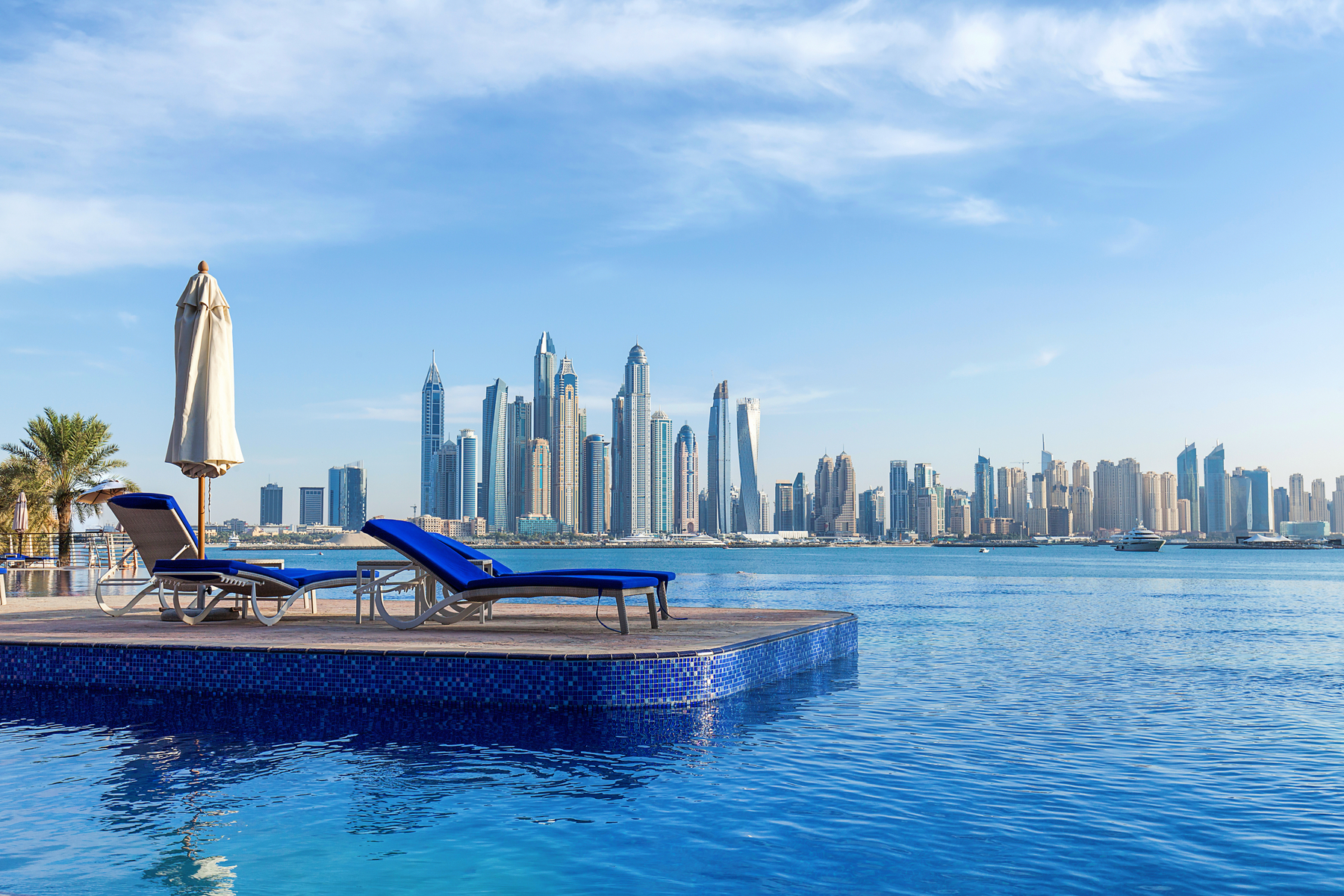 Analysts at Lodging Econometrics (LE) state in the first quarter of 2020, the hotel construction pipeline in the Middle East decelerated slightly to 607 projects or 172,182 rooms, down 3% and 5% respectively, year-over-year (YOY).

The Middle East is working to devise a plan that will allow the region to open safely and revitalize its economy. Plans vary from country to country, with Saudi Arabia, which is responsible for 40% of the rooms in the region’s hotel construction pipeline, starting a three-phase reopening plan from May this year.