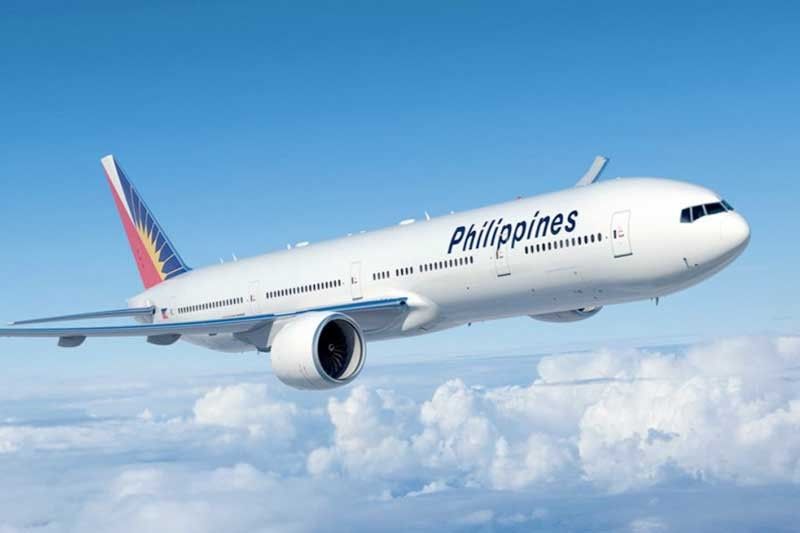 Philippine Airlines has announced that it will be bringing the new Airbus A321neo SR aircraft to its Asian regional flights, as part of carrier’s fleet modernisation programme.

“Our passengers will appreciate the more comfortable layout of the aircraft,” said PAL president Gilbert F. Santa Maria. “The A321neo’s new engines, ‘sharklet’ wingtips and other innovations also make the airplane quieter, more efficient and kinder to the environment, which is good news for the planet. Our newest A321neo will become the single-aisle mainstay for regional routes, helping PAL in our mission to boost tourism from the high-producing tourist countries in the region such as China, Japan, Korea and our ASEAN neighbors.”

The aircraft is the first of a batch of 15 that will be progressively introduced into the PAL fleet over the next few years. PAL’s A321neo SR is powered by two Pratt & Whitney PurePower PW1100G-JM geared turbofan engines and features the versatile Airbus “cabin flex” configuration designed for short-range regional flights between the Philippines and East Asian destinations, including airports in greater China, central Japan, Korea, Guam and the rest of ASEAN. 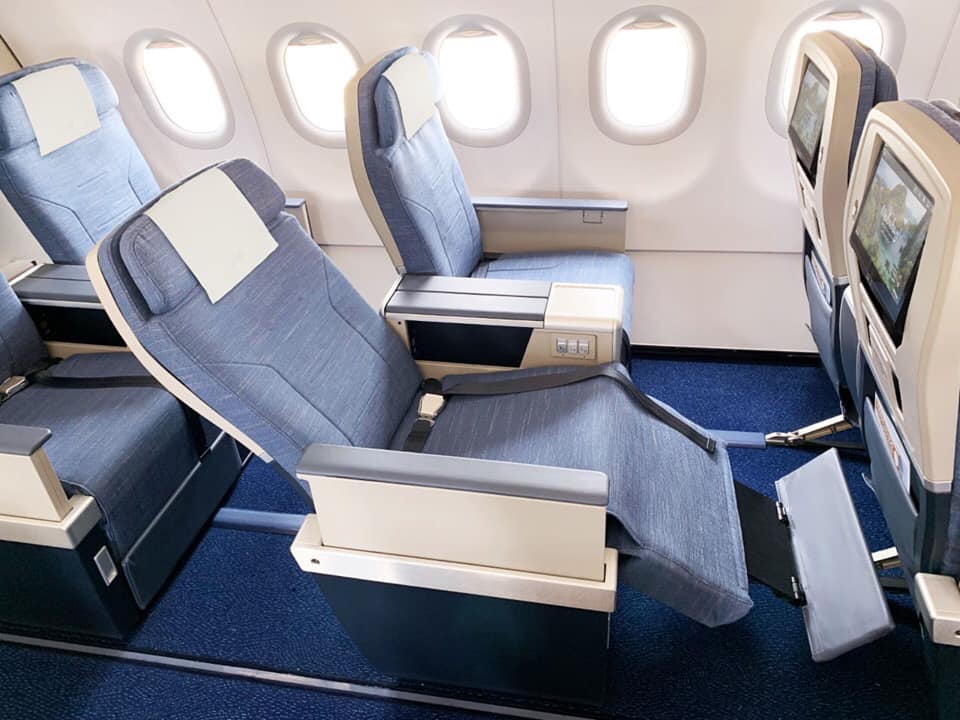 Outfitted with just 195 seats in a two-class layout –12 seats in Business Class (above) and 183 seats in Economy — the A321neo SR offers a roomier cabin than the existing 199-seater A321 Classics, with more legroom and personal space.

In PAL’s customised A321neo cabin, every seat in both Business and Economy sections has imbedded personal video screens offering movies, TV shows and music. The myPALeSuite system allows passengers to stay connected inflight through their own personal mobile devices with myPAL Wi-Fi for free, or they may opt to surf longer with upgrade plans.

The visible modifications on the A321neo include an additional lavatory, a new rear section and new over-wing emergency exits in the center section to replace the traditional secondary door located forward of the wing in classic A321s.