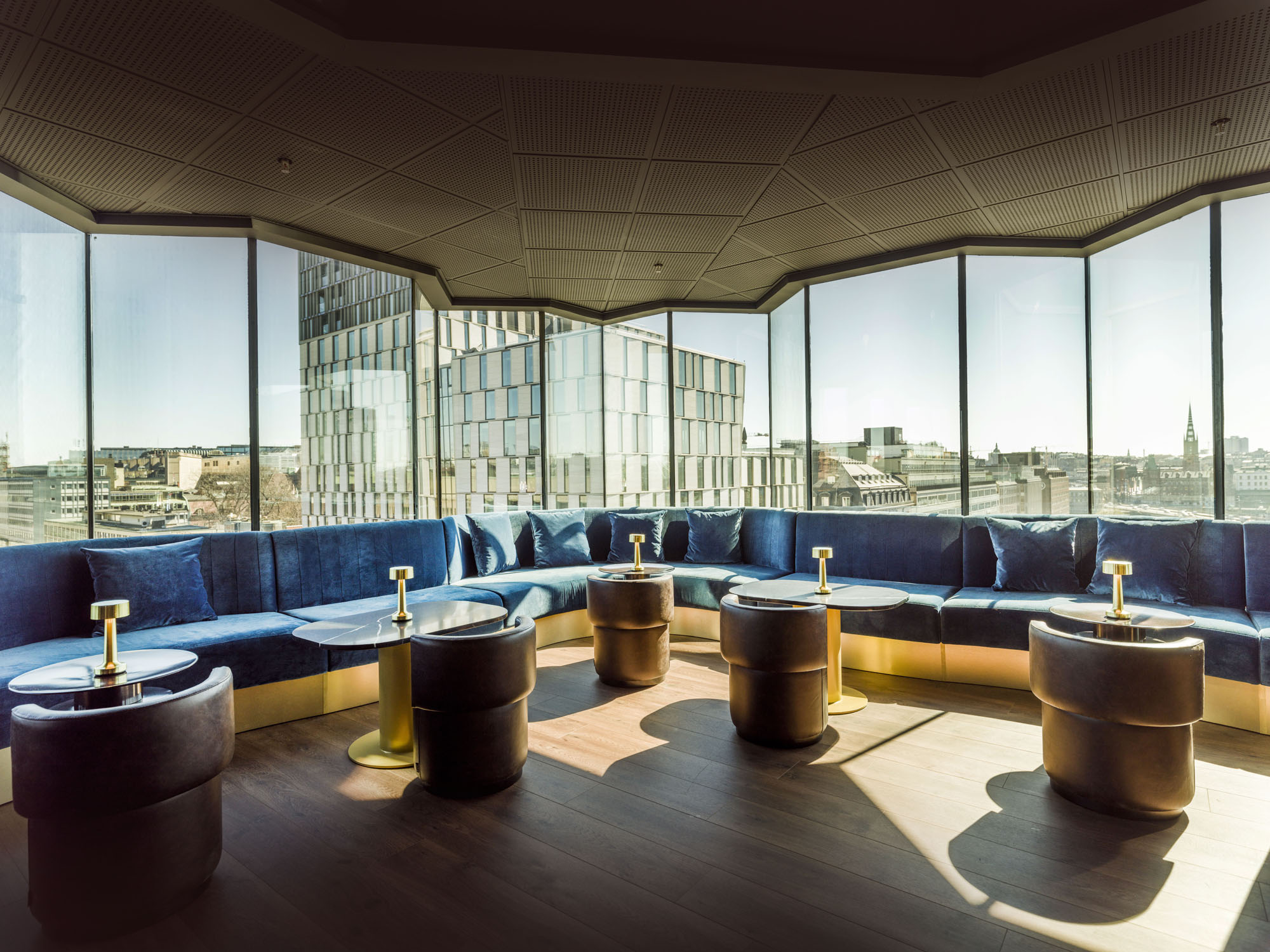 Radisson Hotel Group announced the completion of the Radisson Blu Royal Viking Hotel, Stockholm in Sweden, following its ambitious multi-million renovation project. The renovation is one of several renewed Radisson hotels across the Nordics, as the hotel group is now finalizing its most extensive renovation and investment program ever in the region.

Ready for its 35th anniversary, the hotel has become an elegant and vibrant meeting place set in an unbeatable central location right next to Stockholm Central Station on Vasagatan.

Tom Flanagan Karttunen, area senior vice president of Northern Europe for Radisson Hotel Group said, “Our aim is to always improve the guest experience, which is why we have invested so much in renovations in the Nordic region.” 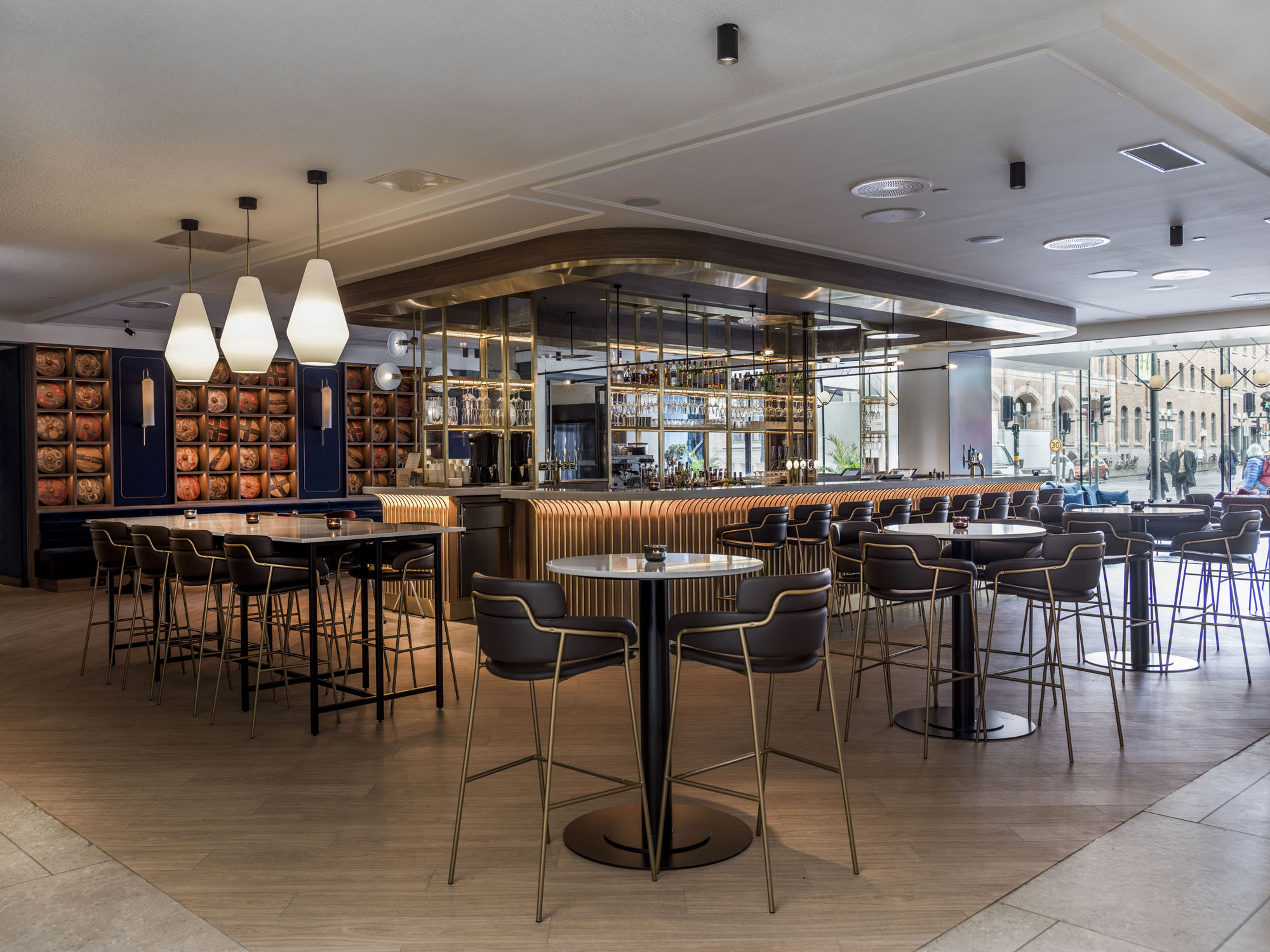 In 1960, Radisson Hotel Group opened its first hotel in the Nordics and currently operates close to 60 properties across the region. As part of the group’s continued commitment to the region, Radisson Hotel Group has invested more than EUR 100 million (USD 113 million) in renovations of its Nordic hotels over the past few years – in addition to significant investments from the property owners.

The new design concept at the Radisson Blu Royal Viking Hotel, Stockholm has been carried out by the renowned Spanish architectural studio Proyecto Singular. They have transformed the hotel’s 459 guestrooms, 15 meeting rooms, and communal areas – including the lobby and bar, the Stockholm Fisk restaurant, and the stunning atrium area.