Most popular destinations for Singaporeans this summer 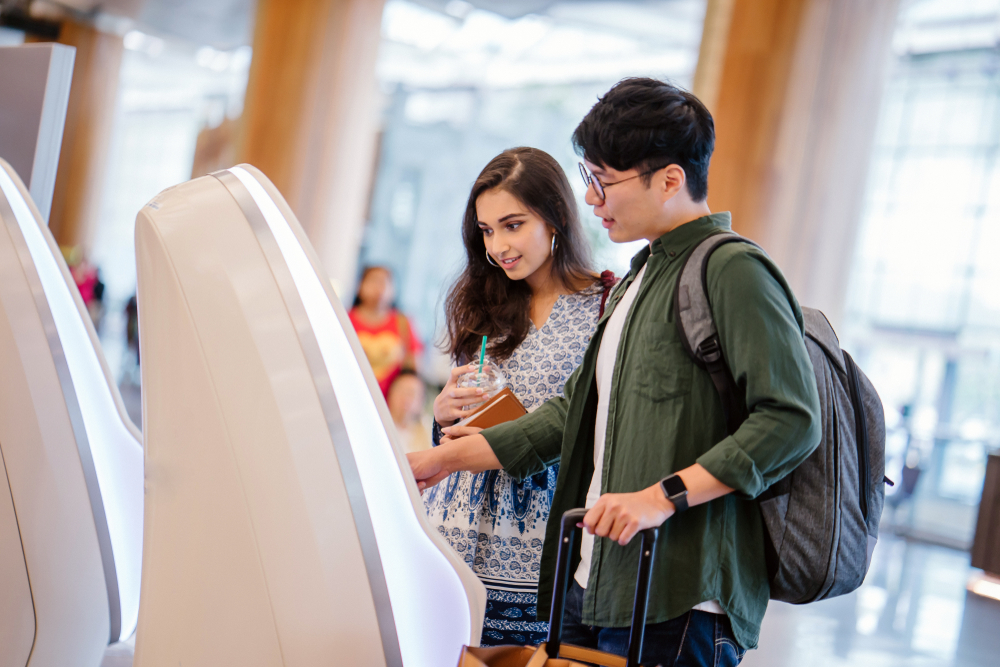 As temperatures start to rise and the school break just weeks away, many will be eager to book a trip – if they haven’t done so already – to beat the heat. But which destinations are hot this summer?

Tripadvisor has released its Seasonal Travel Index, using a combination of search and sentiment data to reveal what is on the minds of Singaporean travellers ahead of the busy summer travel season and where they plan to go.

While inflation is a significant concern for the majority of Singaporeans, more than three-quarters (77%) report that they are “extremely” or “very” concerned about the rising costs of goods and services, travel remains a top priority with a staggering 84% of Singaporean survey respondents planning to travel this year – 39% more than last summer.

In fact, so determined are they to have that all-important holiday, they are more than willing to make other sacrifices to ensure that they can afford it. Dining out (64%) and clothing purchases (62%) are top for the chop as Singaporeans make cuts to non-essential spending in order to fund their travel this year.

Despite money woes hitting many at the moment, 76% of Singaporean respondents say that they are planning to spend at least the same or more on travel this summer.

London tops the list of most popular summer hotspots abroad

While Singaporeans are steadfast in their determination for holiday this year, rising costs will have some effect on plans this summer as close to half (42%) say that they are planning to take shorter trips and more than a third (39%) will book trips closer to home. International travel is leading the way as the preferred choice for Singaporeans planning trips as more than half (58%) are opting for an overseas trip.

For those who are looking for an overseas escape this summer, according to Tripadvisor site data which analysed searches made by Singaporean travellers for travel over the mid-year school holiday months, London is the number one choice. A city layered with history, where medieval and Victorian complement a rich and vibrant modern world. It’s a place where travellers can time-hop through the city, and when they’re weary, do as Londoners do and grab a “cuppa” tea.

Top things to do in and around London include a London East End Food Tour and maybe even a day trip to Stonehenge. The #1 best-rated hotel is The Resident Covent Garden according to Tripadvisor reviewers.

Looking at the list of trending destinations, the city break theme comes through strongly. Paris comes in as the second most sought after destination for Singaporeans, followed by a city closer to home, Bangkok.

Most Popular Destinations for Singaporeans this Summer

Greener Travel: Singaporeans yet to put their money where their mouth is

A lot has changed since the pandemic hit over two years ago. As the world was locked down and planes were grounded, the effect of travel on the planet became an ever more hot topic. However, as the next few months mark the first summer in two years that travellers will really get back out there and see the world again, is sustainability still top of mind?

Tripadvisor’s Travel Index shows that while almost three-quarters (72%) of Singaporeans think sustainable travel is more important than it was pre-pandemic, this isn’t translating to action, as nearly half (45%) have not yet spent more on sustainable travel. And while 57% of Singaporean travellers worry about their carbon footprint when planning travel, 45% said they have done absolutely nothing to offset it.

It’s not all bad though, a whopping 93% state that they practice some sustainable habits while travelling, including eating and shopping locally at destinations, and travelling closer to home. And while they haven’t yet done it, almost two-thirds (65%) of Singaporeans travellers say they’re open to spending more to travel sustainably in the future.

Unpacking all the good in 2022 with Tripadvisor’s Review

Holidays Are Back; Everyone Can Finally Relax