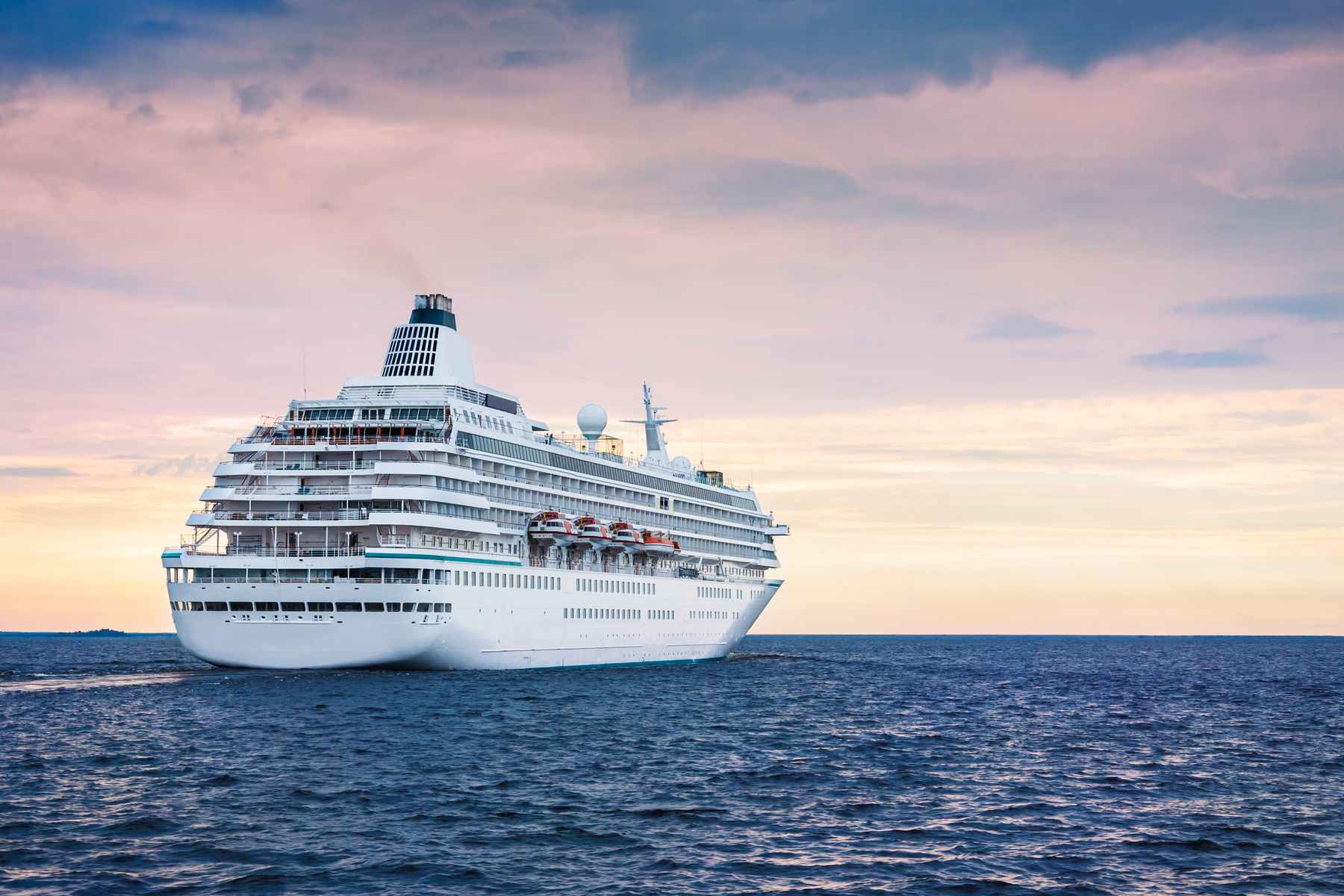 The operator of the cruise ship Magnifica, which will soon arrive in Fremantle, has denied claims by Premier Mark McGowan that passengers possibly infected with COVID-19 are on board. In a press statement issued by MSC Cruises, a spokeswoman said all the passengers and crew on the ship were well.

“No passengers or crew on board suffer from any respiratory diseases or present any flu-like symptoms,” she said. This is despite WA premier Mark McGowan and police commissioner Chris Dawson saying that 250 passengers had reported respiratory illnesses suspected to be COVID-19.

The spokeswoman from MSC Cruises said the Magnifica planned to make a technical call at Fremantle and no passengers would disembark, nor did any require medical attention. The ship had done the same at other technical calls along her itinerary, including in Sydney where passengers and crew remained on board during the technical-only call there.

There were 1700 passengers on board the Magnifica, with no Australian citizens. It is currently about 20 nautical miles off the south west coast of the state.

Trends of the future: ‘Smart staterooms and human-centric entertainment’